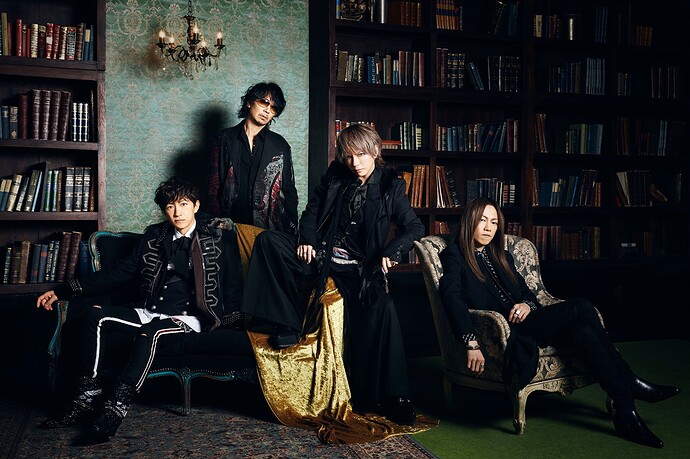 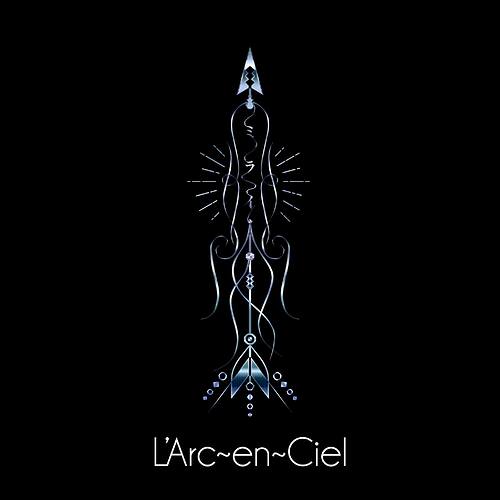 I hope they will bring something new.

Wow. I thought I’d be 40 by the time they release new music (I’m 31). Well, glad to see it. I’ve always been a fan of this over VAMPS and I don’t really like HYDE’s solo past FAITH.

Sounds pretty good. Nice to hear Hyde singing something other than that the generic mall rock he’s been doing.

Hyde’s solo career is weird. The music he did in his first solo releases is what you would expect from a mature rocker whereas the music he’s doing now is something you would expect out of some late teens/early twenties musician. I don’t get it.

He tries too hard to do something that doesn’t fit him. It feels like he wants to please outside Japan.
I agree the begin of his solo career was more honest.

Eh, I haven’t really been following HYDE’s solo work since Faith either, but I think some of his recent stuff is better than most of the guys in his age group’s current output, tbh. I liked MAD QUALIA a lot. FAKE DIVINE was decent too.

Hah. This is totally spot on.
He really is appealing to the Hot Topic age demographic.

It’s ironic really. When he was 30, he wanted to be a mature art-rocker like David Sylvian with Roentgen. He even said he wanted to do Roentgen 2 in some interviews but it never happened.

Almost 20 years later from that amazing album, he’s doing 3 minute songs that seem written for Spotify recommendation algorithms which some studies have shown is clearly a horrible trend to follow. I can’t honestly think of a single song from his recent solo work.

Back to L’Arc…I didn’t even realize they were coming out with a song. I have no doubt that their management gently nudges them to do something for their anniversaries (20th, 25th and 30th) in order to make sure fans get excited to buy concert tickets, which will undoubtedly sell out. And these anniversaries seems very limp for this band which could be milking the fans much more than they actually do.

It’s a shame that the band doesn’t do much anymore because the main songwriters, Tetsu and Ken, don’t get along together.

The preview in the livestream announcement sounded good. Hopefully there’ll be an album soon. 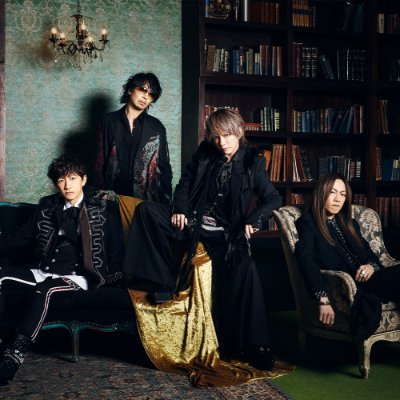 From which source do you know Tetsu and Ken don’t get along ?

The new song “MIRAI” will be the official opening theme song for the PC online game “Blue Protocol”.

Loving what I’m hearing. Needed more of L’arc, missed them

Tie-ups are are probably the only way bands can make alot of money off each single now.
They’re not selling hundreds of thousands or millions of copies of each single anymore like they used to.

I’m just really bothered they went from composing shit for capcom best-sellers to this z-tier mess.

L’Arc-en-Ciel’s 30th anni advertisement in the Yomiuri Shimbun. The newspaper must be open in the sunlight so that the rainbow and the invisible text will appear. 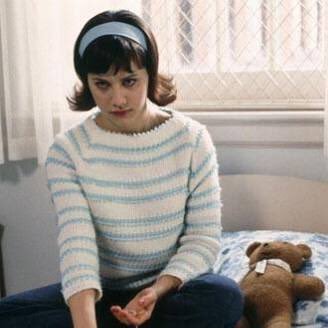 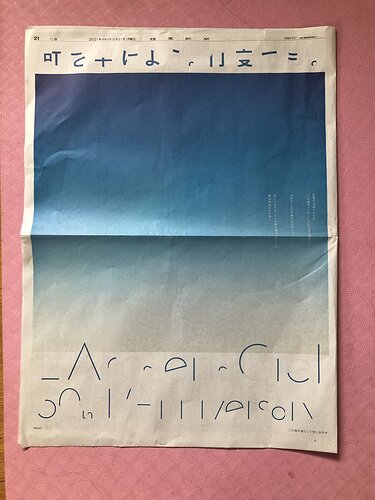 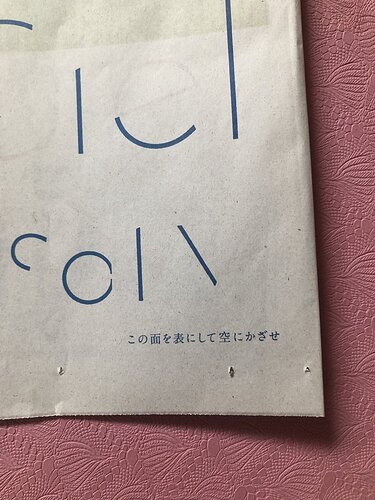 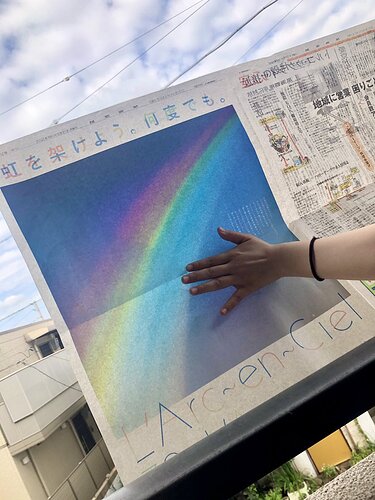