In short: LAREINE was a tanbi group active from 1994 to 2007 and Kamijo’s first official band.

They signed up with Sony and got pretty popular in Japan at the very end of 90’s, but after going into hyatus, for a couple years, at the end of 2000, never regained all that sweet popularity back, while still active.

Their discography is pretty vast and diverse, and I recommend to check it out, be you a Kamijo’s solo career fan or not.

Fiancailles was ahead of it’s time and fucking slaps 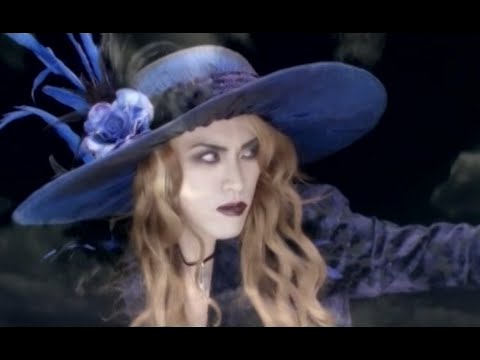 My favorite MV is Fuyu Tokyo. It’s so cheesy yet so wonderful, and the vintage budget vaudeville/moulin rouge aesthetic make it my all time favorite Visual MV. 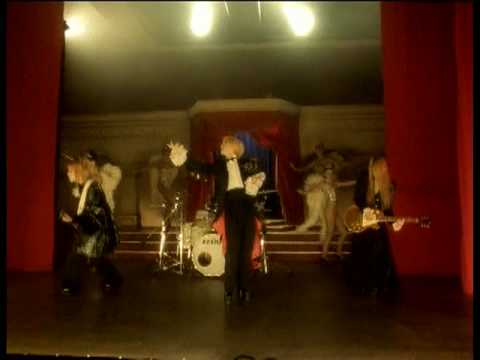 Man, after I got into Malice Mizer the next band I checked out was LAREINE. The song and PV for Metamorphose like… Changed me as person. The blending of French Aristocratic aesthetics with a Japanese interpretation… The lyrics that spoke to me unlike any other break-up song I had ever heard (I read a translation, my Japanese at the time was not even basic lol)… The song itself having such an iconic guitar riff and classic VK chord structure. After this video, I knew that VK was the music scene for my sensibilities, and LAREINE an amazing band worth obsessing over 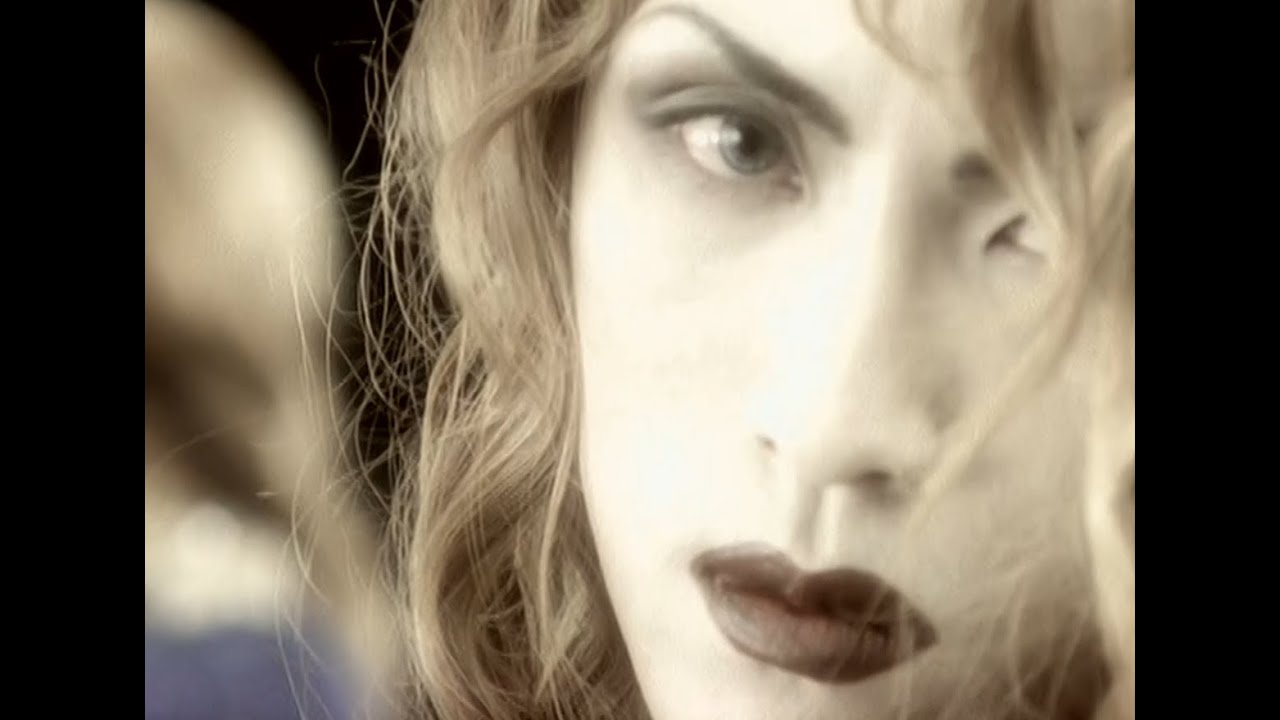 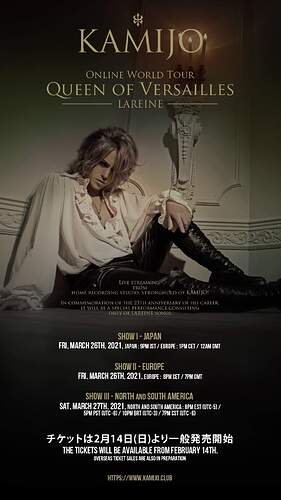 Having LAREINE back is something I have always dreamed about.
While I totally understand the reasons behind it, an online world tour is also kinda dissapointing to me, as I’d rather save the money for an actual world tour when it happens. The big question is, could we ever get LAREINE to do an actual tour when the whole corona stuff has been dealt with? I honestly fear this could be a one in a lifetime chance.

Also KAMIJO needs to get someone better at photoshop as soon as possible. The eye’s edit on tthat picture is pure uncanny valley.

Also KAMIJO needs to get someone better at photoshop as soon as possible. The eye’s edit on tthat picture is pure uncanny valley.

The trouser bulge is also not pronounced enough.