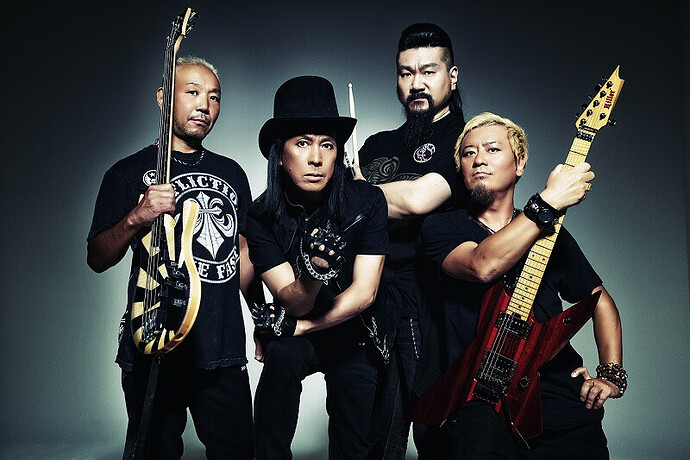 I’m already sure everyone here has heard of or is already into our Japanese favuorite metal veterans, Loudness. Celebrating their 40th anniversary this year, they were one of the first Japanese bands to gain recognition in the West. And what’s the best, they’re still going on strong as ever. I’ve seen them live twice, with Akira right in front of me. My personal favourite albums are classics such as Disillusion, Thunder in the East, Hurricane Eyes, more modern '92 S/T and their latest albums aren’t bad either.