So I’m sure many of us already know who Luna Sea is, since they’re one of the most influential bands in the Visual Kei scene. Here’s a brief recap for people who aren’t familiar: 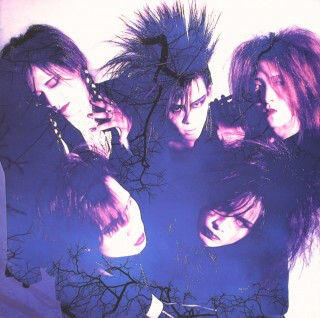 Formed in Kanagawa Prefecture in 1986 by Inoran and J as LUNACY.

After being discovered by hide, Luna Sea is signed to Extasy Records.

Released their first album in 1991.

Released their first album on a major label, Image, in 1992.

Released 7 albums throughout the 1990’s.

Reunited for one concert in 2008

How did you all get into Luna Sea?

It’s a simple story but it all began when I stumbled upon the PV for Rosier on YT and I was like “Damn. No wonder these guys are VK Gods”. I would say that my favourite album is IMAGE but their EDEN and LUNA SEA also captivate my heart. That reminds me, I’ve been sleeping on CROSS all year, I’d better go and listen to it!

Another oooold story about me lol. I got into luna sea shortly after I discovered the glorious world of VK. I remember the song Storm was the first one I listened and sound very western to my ears compared to others VK bands I listened by that time. Of course with the time I started listening to their earliest albums and I noticed that they were not so western. My favourite album is Style the songs G, Desire and End of Sorrow are perfect to me.

And Sugizo of course, love that guy.

That reminds me, I’ve been sleeping on CROSS all year, I’d better go and listen to it!

All their work is solid tbh, never heard a bad song from them

never heard a bad song from them

Image was a fucking awesome album. It’s got something for goths, punks, metalheads and new wave junkies. Definitely laid the foundation for the eclecticism inherent to Vkei

my autoplay on youtube refuses to show me anything but rosier. i can be watching a video on a fancy ladder, and it will say “i am pretty sure that you are desperate to hear rosier now that this has whet your appetite”, and the algorithm is completely correct. 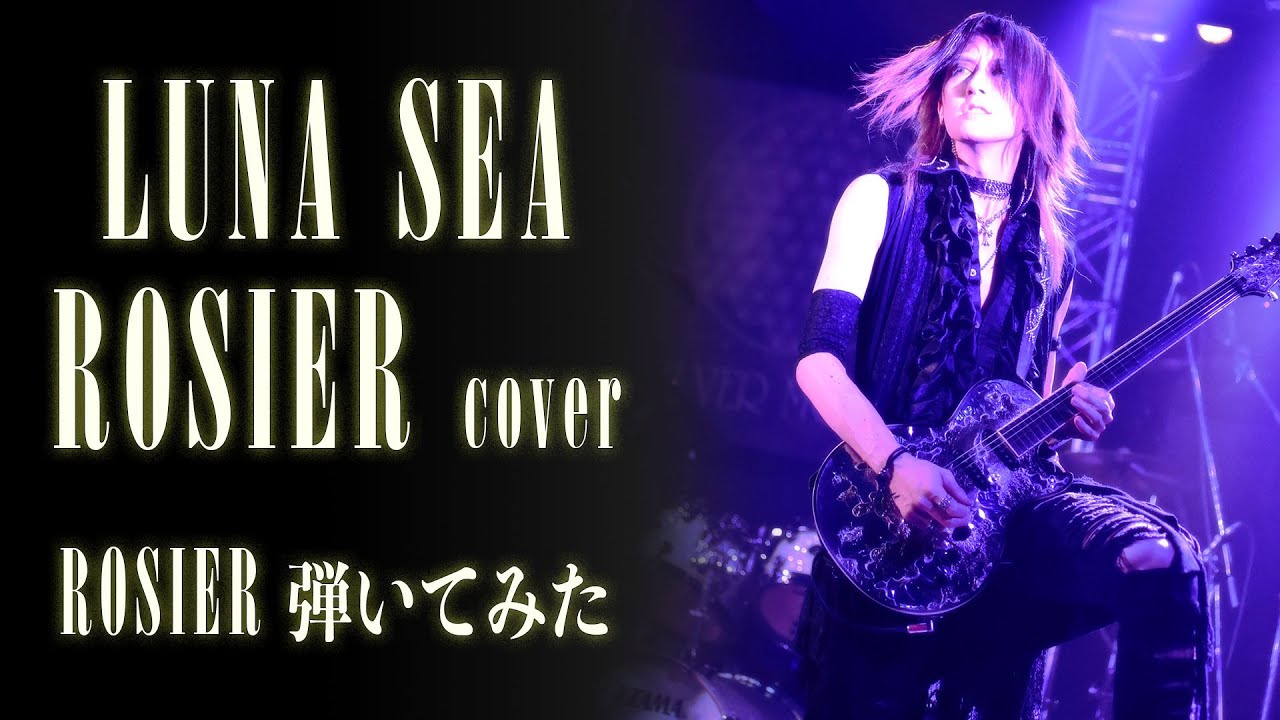 For a moment, I thought he was SUGIZO.

It’s kinda crazy what a ground zero band they were for the “sound.”

Even outside the whole 90s white/kote kei thing, I’m thinking Merry and Cali=Gari owe them a royalty check or two (“In Mind,” “Steal”)…

Luna Sea is one of my favourite bands ever (It’s the only band which I have a tattoo of)! It’s one of just a few bands from which I like every phase. Even I prefer the phase from the debut till Mother every following album has its jewels.

I really love their live performances and that they don’t abandon old songs and even dress up full visual for special occasions.
It’s my dream to see them live someday. This year I was sooo close as I travelled to Japan for the first time and had a ticket for a show. But it was cancelled due to Covid 12 hours before start.

What do you think about the solo works of the members?

Wait, he is not Sugizo secret twin?