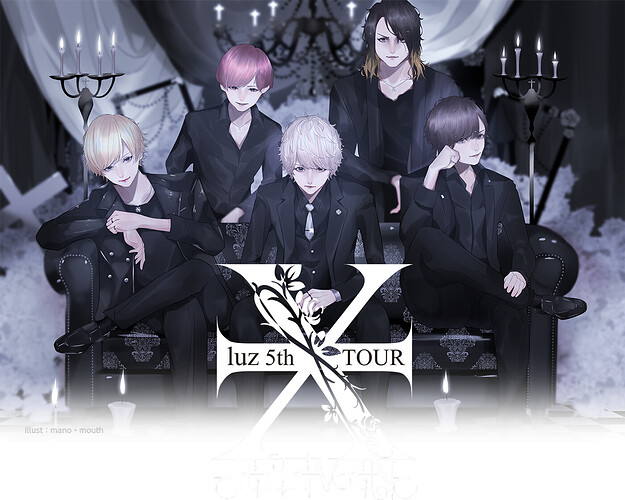 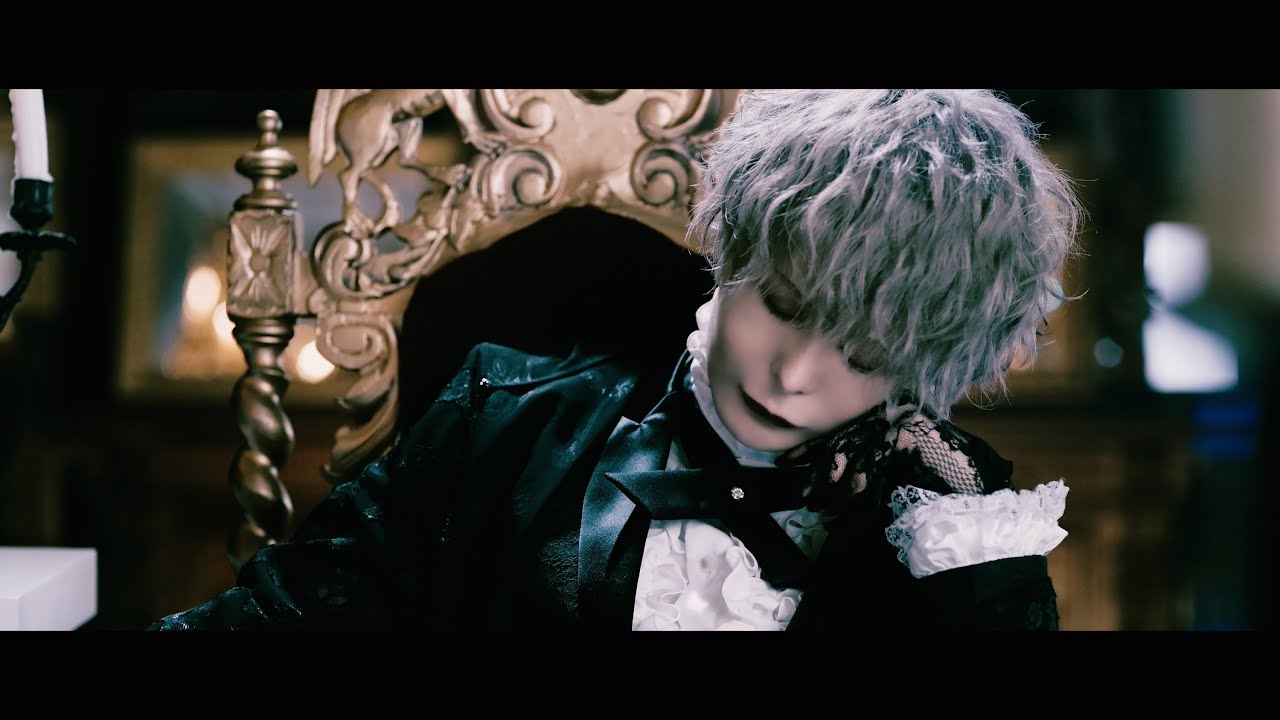 since when does this group exist?!
I never heard of them before

According to the channel, Luz, the person has been around for at least seven years, this is basically just a support band for his solo project. 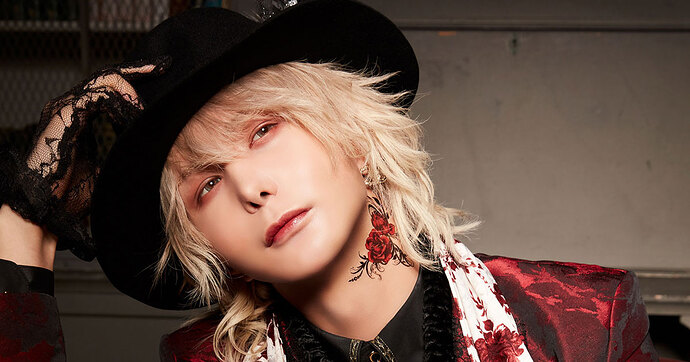 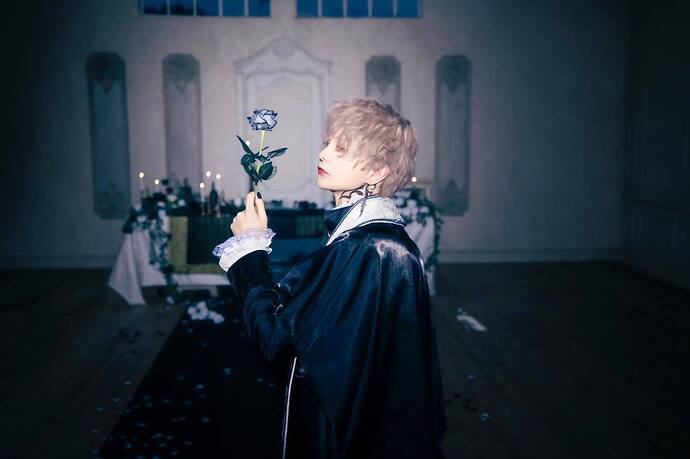 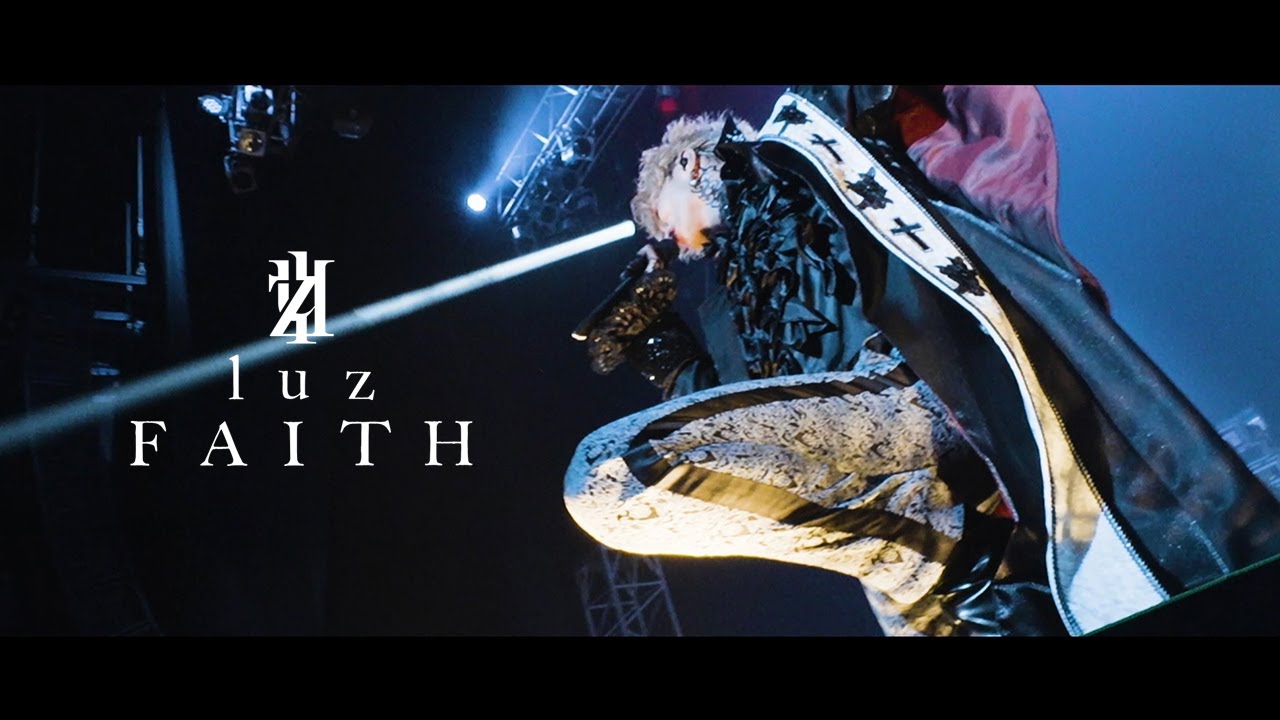 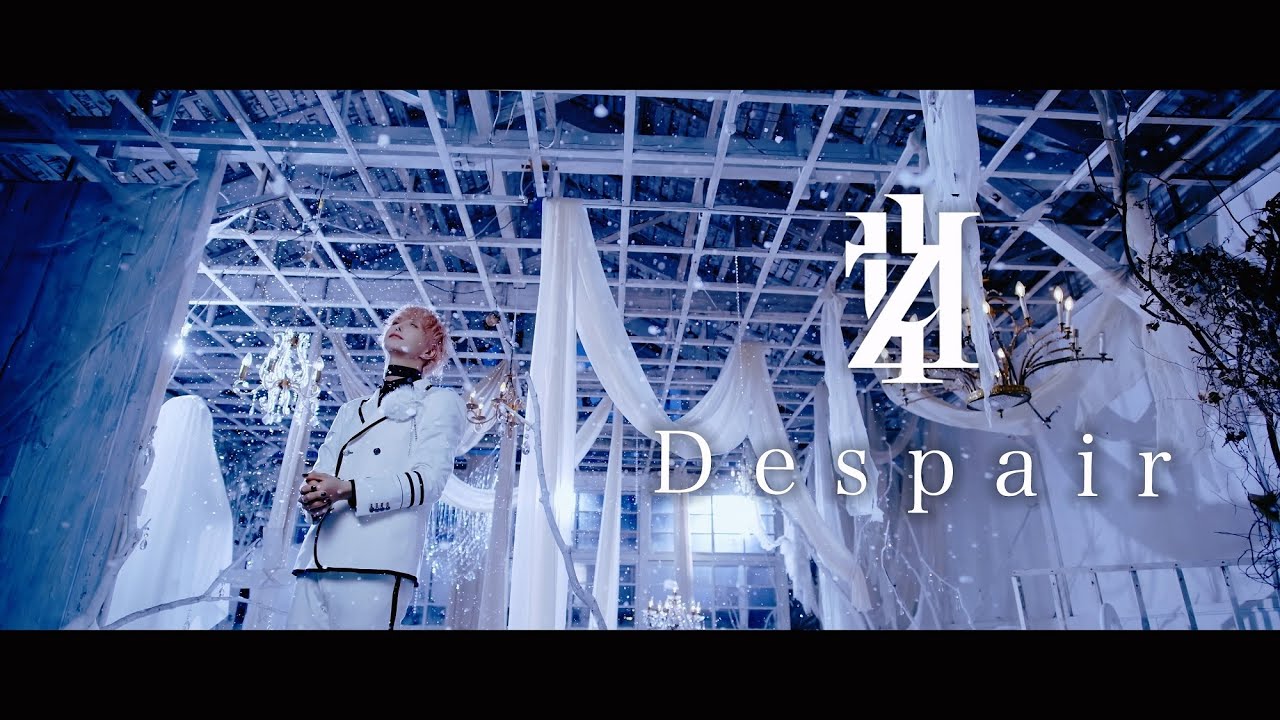 Can I just say I’m in love with this album? I discovered Luz earlier this year and he has such a lovely voice. I was surprised to see some of the images of him with the guys in the background since this guy is just listed as Utaite and I saw MiA. Didn’t know how he was connected to the vk guys and was confused that I didn’t see anything on here about him for the longest time.

But anyway, I recommend the album. It’s great. 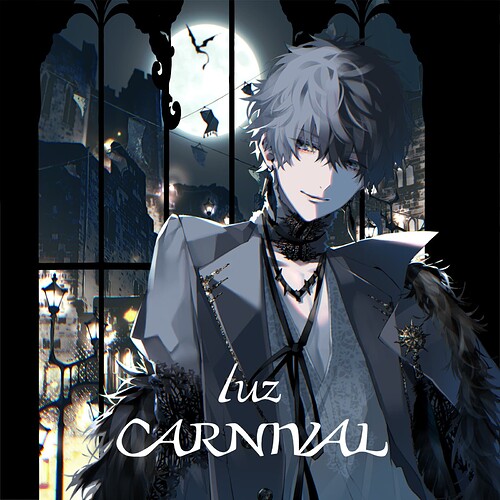 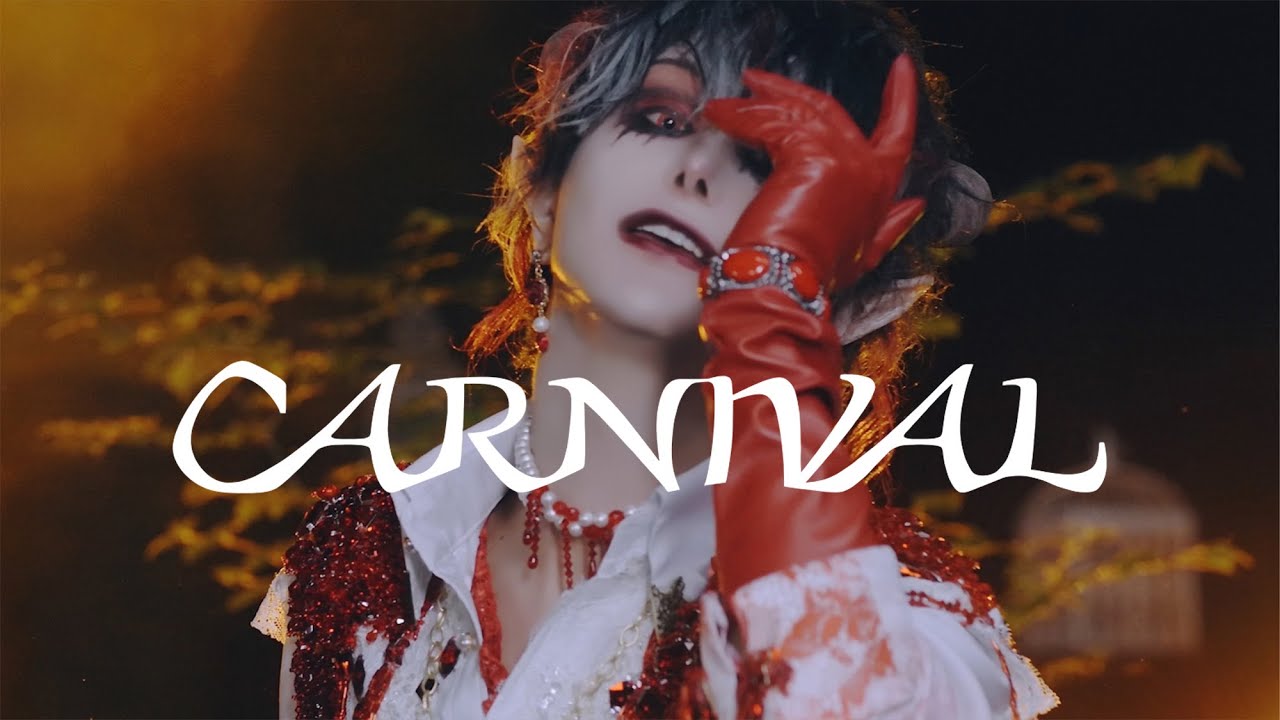