Lynoas 2nd mini-album “夏色ノ記憶” will be released at 2021/06/09.
Retweet the following tweet for them to publish the MV SPOT & MV FULL. 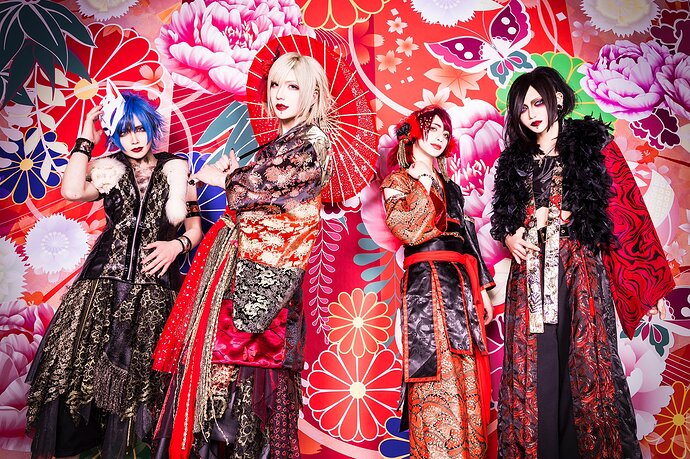 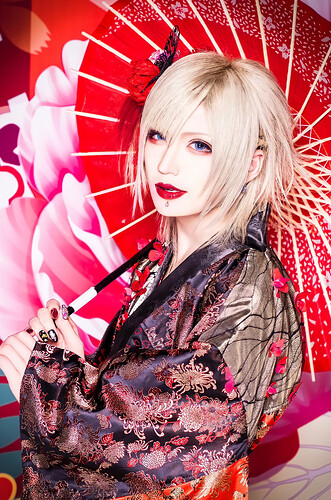 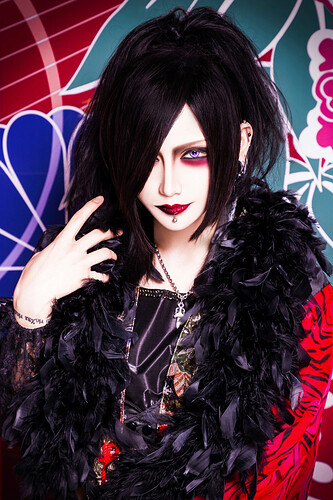 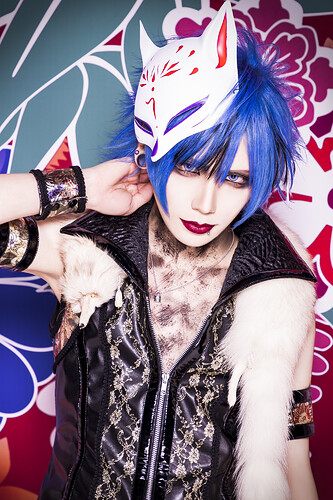 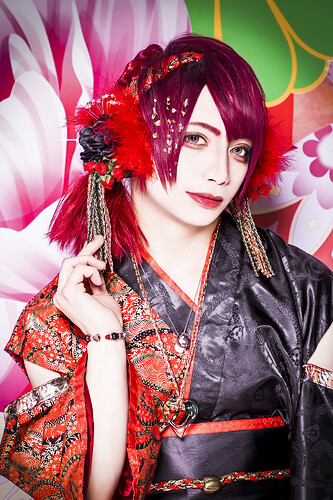 I add a MV in case you don’t know the project.

Good for them but I read this as Lycaon and got sad.

I don’t know how, but I also read Lycaon. I saw pictures “oh, nice! they look much different, maybe new members”, then saw your reply… I felt confused and then dumb xD

their style is really beautiful

Ahh, I also mistook it and just read “Lycaon”

I saw the band picture and thought: “Wow, their style has changed a lot…”

I didn’t notice anything and then I looked into the comments here and realized I got fooled.

But at least I could laugh about myself.

I don’t know what to think about it.
like I could like it, but I don’t.
The mastering is on this release in a level where I am satisfied with it and easily can listen to the track.
It is a big improvement to their previous release. which was nearly unlistenable.
I like the general direction of the song, but it doesn’t have anything memorable.
The Look is pretty great, especially the ones of the guitarists (I feel bad for the fox though).
I have a problem with the voice of the singer though and this is probably my main problem with the track, I wish this song would have a more “serious” voice.
I am interested what the future will bring for this band.

I had to get used to the vocals but they are actually really nice to listen~ their previous mini-album Emerald was good. Looking forward to their new mini-album