Madmans Esprit announced the release of their 3rd studio album “나는 나를 통해 우리를 보는 너를 통해 나를 본다” (I See Me Through You Who Sees Us Through Me), out October 22. Preorders start on September 10. 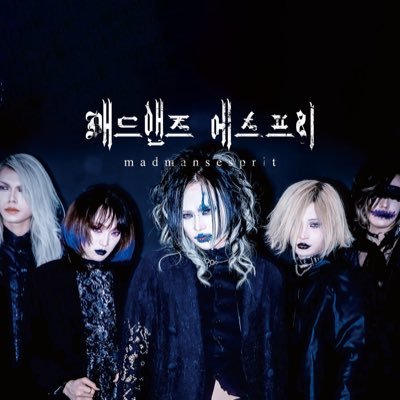 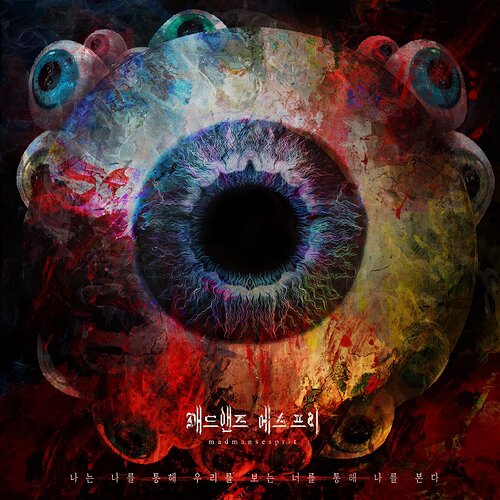 Nice, looking forward to it! I spy at least 4 old tracks, but I’m glad the majority will be new material.

So glad this isn’t a full vk style album.

New merch is kinda weak and underwhelming compared to the previous stuff. 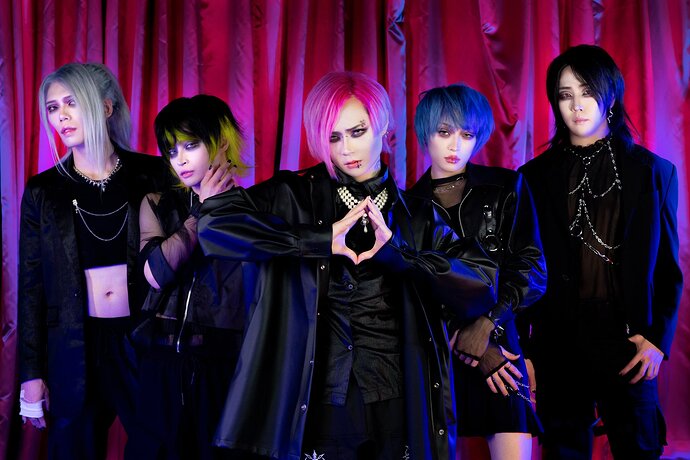 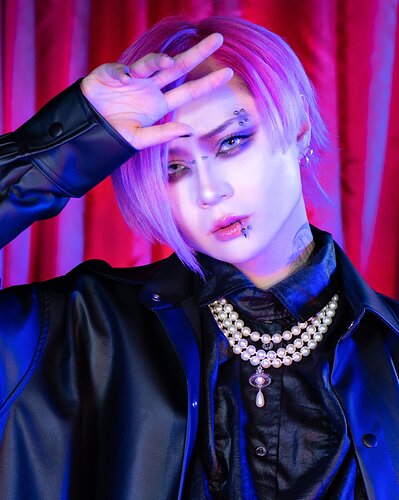 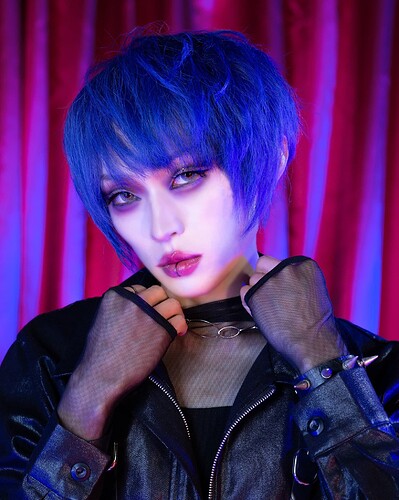 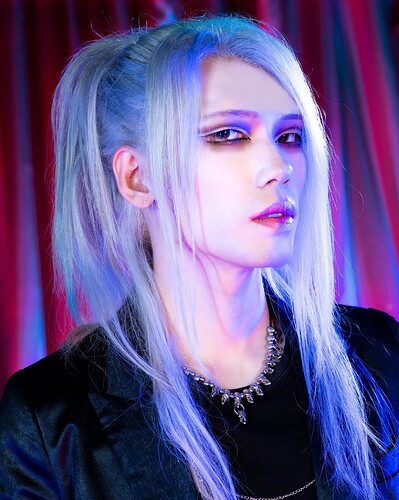 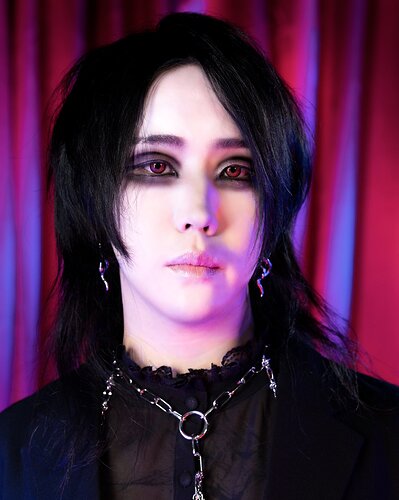 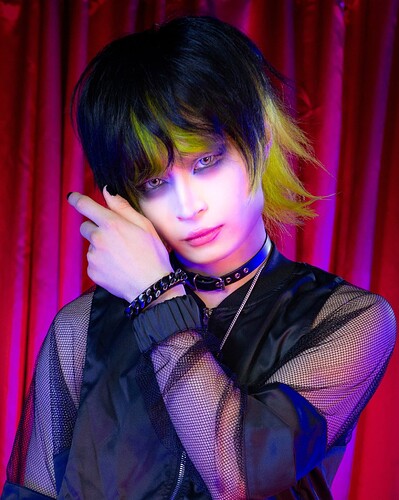 What a weird song. I didn’t recognize them until the second half of the chorus around 1:18. It will take me a few more listenings to get used to that one.

Interesting song! Not sure if I’m 100% on board with it, but it did go in some unexpected directions, so we’ll see how it will do in an album context.

They had at the time they had only 800 views still 110 comments on that video. This is the first time I ever have seen such an amount of comments on such a small number of views 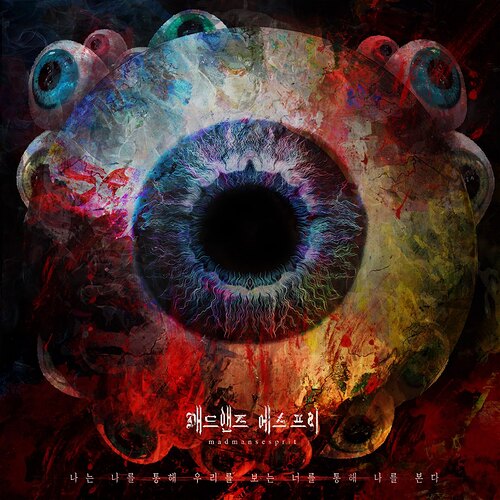 I took the time to dive deeply into that long waited LP and, well, I didn’t remember much of it.

From a musical POV, it’s still crazy how they wrote/played/singed everything.

BUT the major issue of this release comes from the fact that everything is so overproduced. And it’s an easy thing to hear the difference with those retakes. Everything is buried under a pile of guitar, drums, and vocal effects.

That awful guitar tune ruins the tracks we knew (Seoul, Ssibal, Mangtanshi, …) and a couple of new songs like 자해와 해방. It’s piercing af, which leads you out of the songs. Dunno why Kyuho made it that way, but it comes from the OVERPRODUCED whole.

They tried something, idk, but it’s less elegant, less thoughtful, like they wanted a sound that was not theirs. I can get over what they tried musically speaking but not get over how it sounds in my ears.