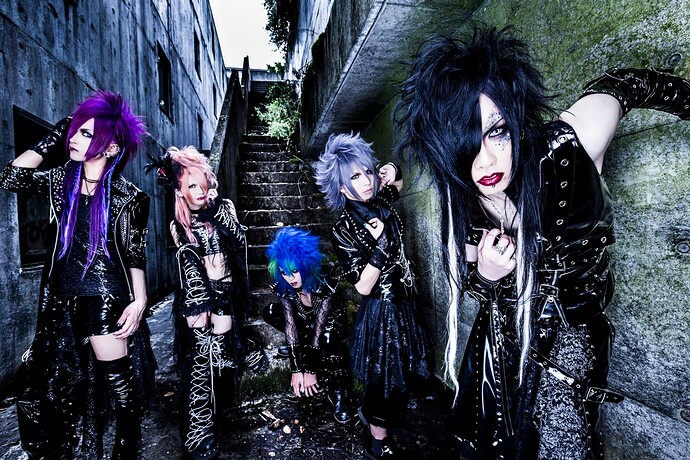 Currently Sizuki is the guitarist for VIRGE.
Rino and Aru were also members of Virge but they left the band. Rino left social media after the project’s departure. And Aru currently participates as support in Karasu and session bands.
Hibari participated in several session bands and disappeared from social networks leaving a message that can still be read on twitter, erasing all previous information.
And my dearest Yu-ki from time to time comments on social media about banal things, retweets the VIRGE group, among other things. From time to time he drops that he would like to return to the music scene… but nothing.

Lol funny you post about them because lately I just noticed something:

The third song featured in that video is a song they played live and wasn’t on any of their releases but it sounds like a studio recording? Would you know anything about it? It sounds like a really good song and it seems weird they’d never release it if it was already recorded, especially since that video was uploaded early in their career.

In the repertoire there are two songs that have not been published “儀式(Gishiki)” and “愚誓(Gusei)” in any release. It’s a shame, it sounds pretty good. 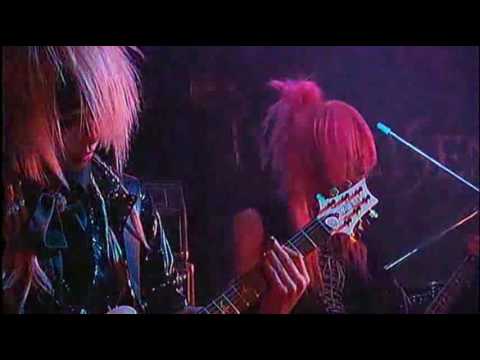 Malisend are a short lived indie band which did made an impact on me like only few other groups. They had amazing song writing an impressive Vocalist and a great atmosphere, something between the black swan and a kotekote group.

Aru has only done a few support gigs since Virge, but Karasu isn’t one of them. Karasu has a permanent drummer, Takuto, but Aru did do support for 2 of the session bands at Karasu’s sponsored event last month (Ryo’s and Yuta’s).