MERRY has announced their new album, “Strip”, which is due for release on 11/3. Details tba…

They have also announced a new upcoming tour for their 20th anniversary.

In the meantime, here’s a questionable new visual (naked Gara is an instant win) 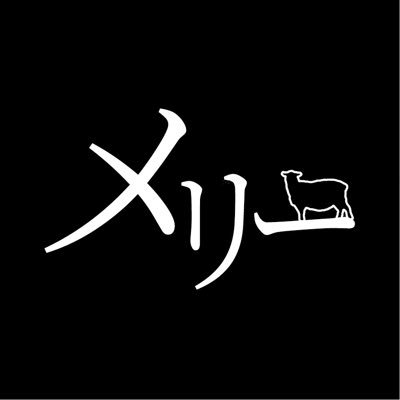 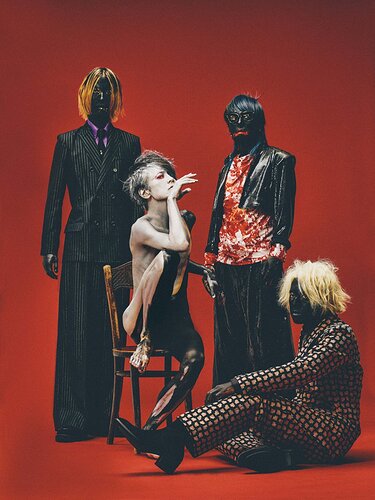 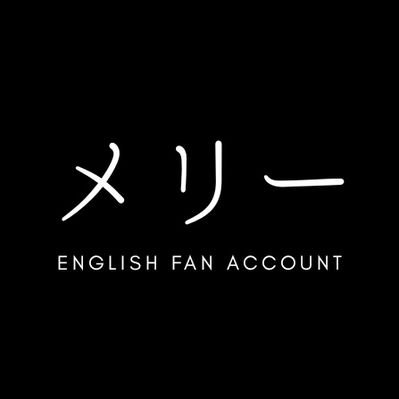 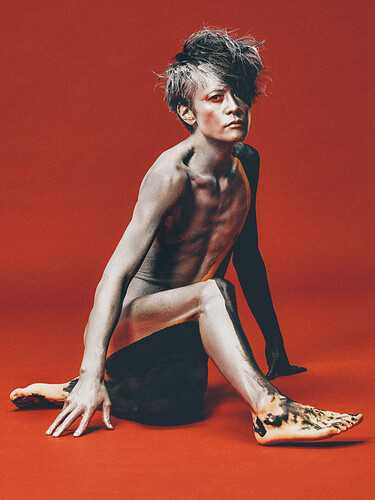 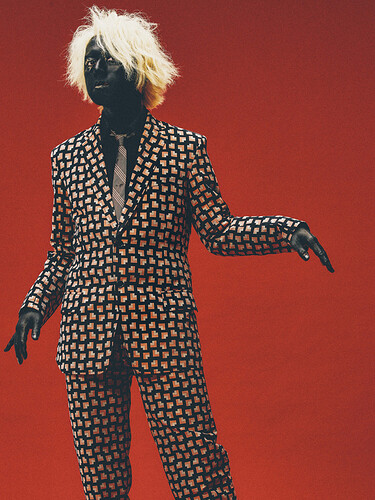 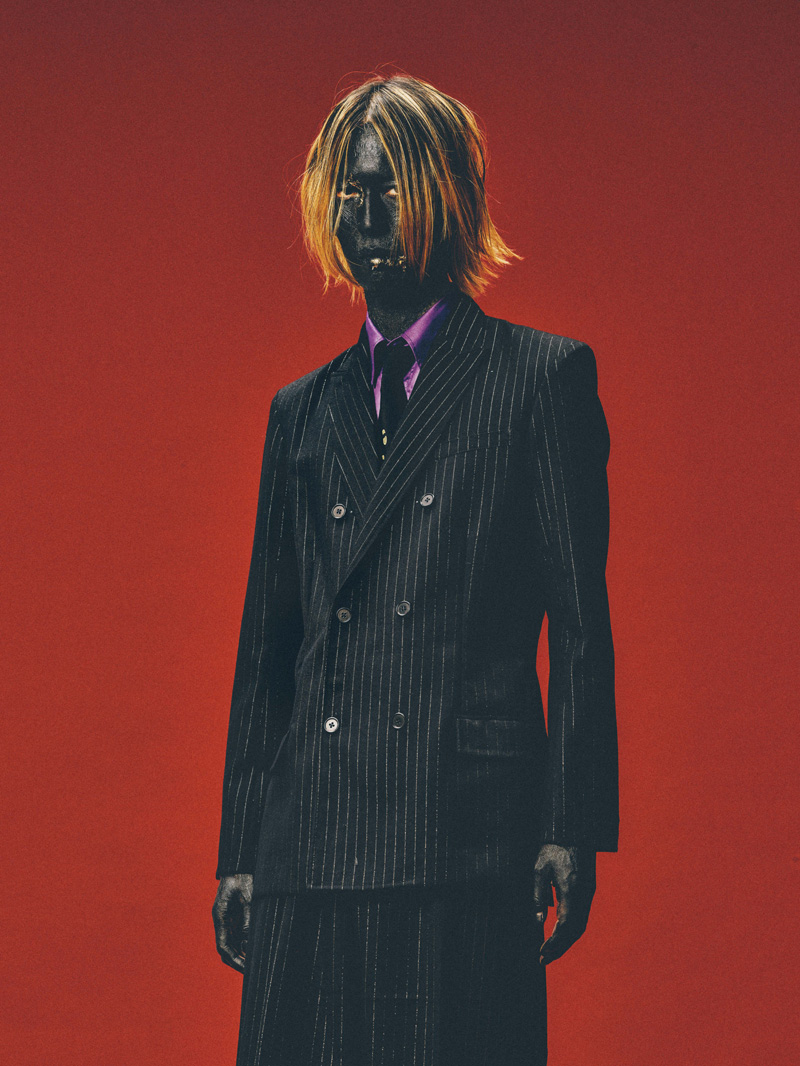 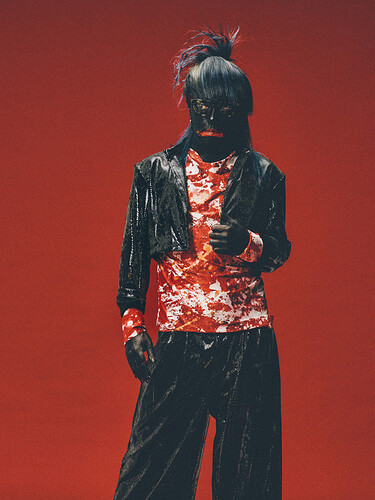 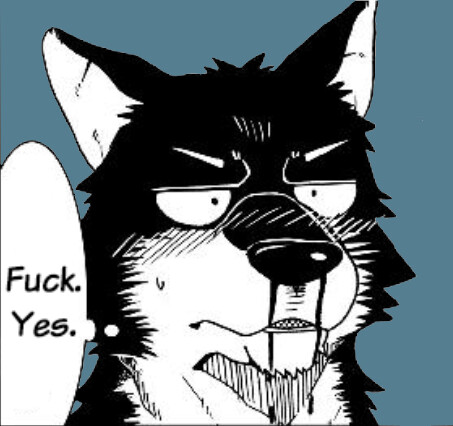 this is to good, I love to see them again in such a creative look, most other I have seen from this band were more simple.

with the drummer actually having red lips this might get pretty problematic.
But I generally love this blackskin asthetic.

“Several members of the Olympics committee have stepped down due to derogatory remarks”
“Merry: Hold my beer”

Really though, I’m excited to hear the first album without Kenichi

I hope the album booklet for this CD only consists of Gara’s feet pics. 100 pages!!!

Excited about the new album.

As for the blackface comments… I think that’s a stretch. I know it’s a problem in Japan that pops up from time to time, but they’re wearing piano black paint. They look inhuman. Although, Nero’s red lips don’t help to disassociate from that comparison… He HAD TO BE EXTRA WEIRD I guess. 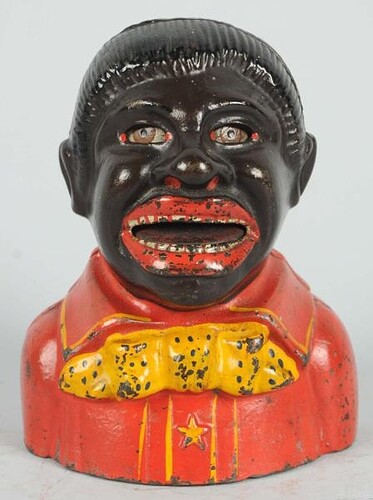 he looks like they intentionally went for this with the styling

I hope the album booklet for this CD only consists of Gara’s feet pics. 100 pages!!!

preordering right now and hanging it with my hizaki waifu calendar!!!

All i gotta say is…

Love the look! The members with the golden streaks on their makeup remind me a bit of the gold & black painted butoh dancer dude on one of cali≠gari’s album covers.

Not sure about that album (I’m a bit worried now that Kenichi is gone) but as always I’m at least half-optimistically looking forward to it cuz I’ve always loved MERRY.

Did I create an account just to comment on this lmao. The black paint reminds me of the days Gara got himself all covered in ink, so they have that going for them at least. But fucking hell Nero’s lips. I do wonder sometimes if they lean into the ambiguity just to be provocative. Remember that logo they used in 2019 also gave me a pause.

They’ve done well to establish the roots of the provocation in their performances in ero-guro and the punk legacy of acts like the Stalin, have references to Orwell (Human Farm) and Chaplin (Charlie), and a healthy dose of sarcasm and surreal imagery in the lyrics.

But looking at this is just… “Did they really not do it on purpose. Did this really accomplish something.” Thoughts like that. Must not be fun to be a black Merry fan, if there are any.

The more out there the look though, the better it bodes for the music, so there’s that at least.

Oh there are black merry fans out there. All 2 of us are pressed rn lmao

Well I fucking don’t know what to say. I’m so sorry dude. I’m curious about your thoughts, but your first comment already sounded like you were done with this.

omfg I wonder if they know what they’re doing

Uhm. Listen. I love Merry. One of the first few bands that got me into Japanese rock. Still love them. However this… I don’t know what to say. I really hope they are just unaware (although not sure how that could be the case) and aren’t doing this for shock value.

I’m “black”, and I like MERRY. I’m not a huge fan, but I’ve been listening to them here and there since roughly 2006.

I can’t speak for all “black” ppl, but for me personally…

I really just don’t care. I honestly think Nero is funny looking, but that’s about it.

I got actual important shit to focus on, and a promo gimmick from some Japanese band is the least of my concerns.

Even if they were trying to be offensive, I could care less. Cuz in all honesty, this entire world is against us “black” folk and this shit is a drop in the bucket compared to the millennia of hate and persecution that we’ve faced and continue to face. “Black” folk got far more pressing issues to deal with, and Nero’s silly makeup is not one of them.

Granted, there’s nothing wrong with being sensitive to things that have been culturally repugnant like black face. And I definitely understand why ppl would be dismayed with this look.