I think the vast majority know this band. This is Missalina Rei, the legendary japanese Visual Kei band belonging to the legendary Key Party Records label. 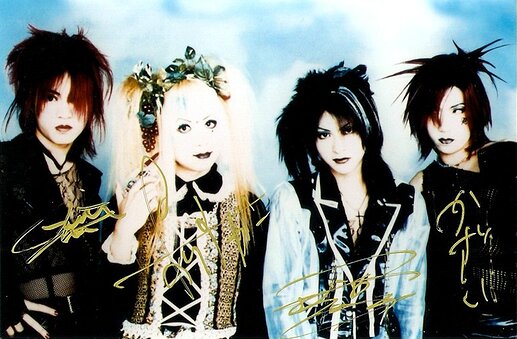 At the beginning of its existence, the group had a typical sound of the bands of that time: lugubrious tunes with a visual aesthetic similar to DEFLOWER, Aliene Ma’riage, among others. Later, achieving considerable popularity for the proposal on stage of the members, especially Arisu, their melodies achieved a more pleasant and fun character, typical of genres such as pop-rock and even punk. 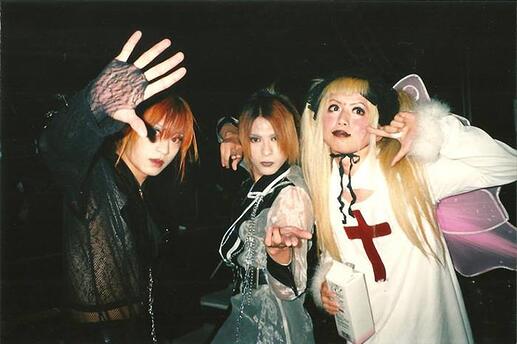 One of the group’s most notable achievements was releasing a single capable of entering the Oricon rankings, reaching number 85.

If you did not know them, it is a good time to listen to them!

Love them. My favourite song is maybe 妖精 or 嘘の蘖

Easily one of my favorite bands from the 90’s. I remember when the only uploads of the Tokimeki PV were all crusty 240p heavily compressed rips lol. Now in 2021, we can watch it in HD 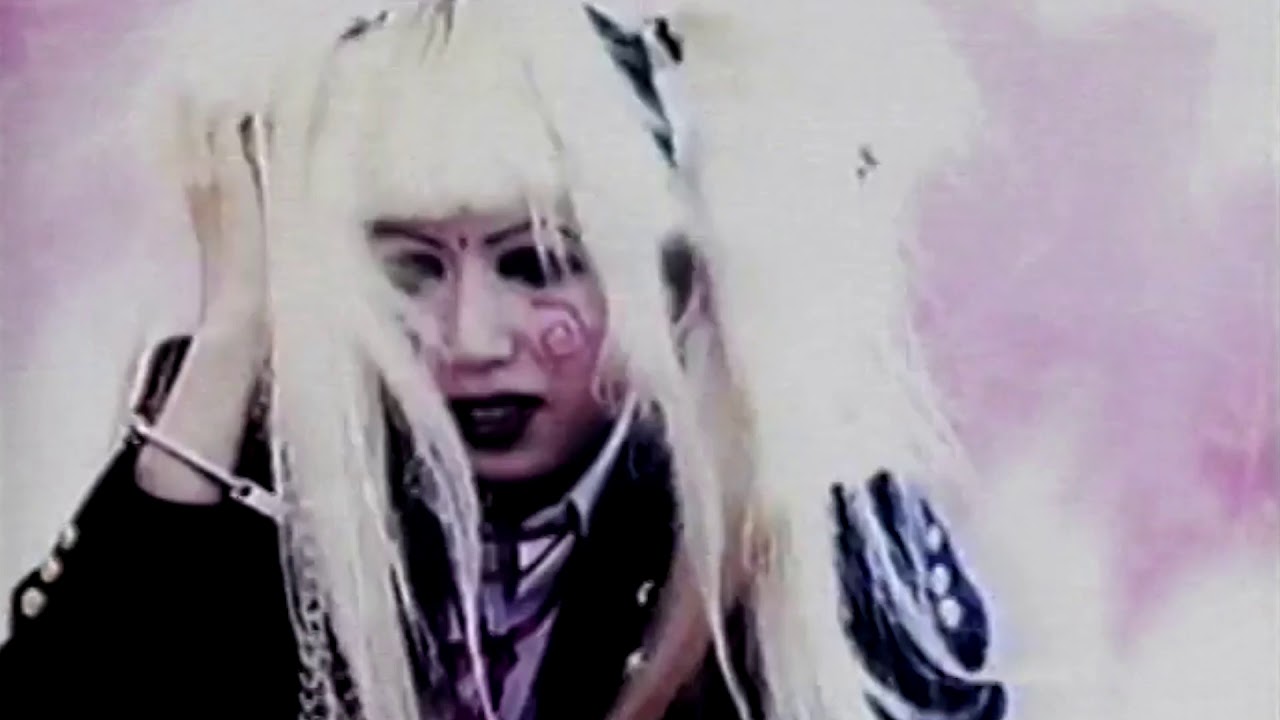 ハレ(鳥) was the first CD I listened from them, that’s the reason that I love 愛2000 and フィアンセ~めぐり逢いましょう~. What a freaking good band.

The best Key Party band. Real sound and cool punk music, great for lives. I am a big fan!