I was into Get Wild lately. Surprised to see MIYAVI pick this song to cover. I’d like to hear the full version though.

Should be Get Laid lol

Ewwwww… Destroyed that song. Is that MIYAVI’s doing or this “Lenard Skolnik” person? Awful. And it feels like his singing has gotten worse.

I’m surprised it’s already releasing. In that interview I posted a week or two ago the impression I got was that it was coming out next year and was going to be a full length cover album. Only 5 tracks? Underwhelming.

this is so unbelievably awful. stream rayon vert by mylene farmer, new album - L’emprise - out nov. 25.

I honestly wish I didn’t read that recent interview because learning that he is a shitty absent narcissistic father on top of a label puppet didn’t exactly help with the cycle of checking on him, hating everything about him again and again, and wishing he would just retire from music and focus on tv commercials and movie acting.

. Is that MIYAVI’s doing or this “Lenard Skolnik” person?

I posted an Amanda Lepore album from 2010s in some other thread, you can look it up on youtube for a taste of what Skolnik sound productions are all about.
myv switched labels about a year ago and there’s someone either co-producing him, or managing his sound direction now to make it more radio-oriented; otherwise, Skolnik has been his primary producer for about a decade now.

he is not a good producer if compared against anyone doing actual mainstream pop music, which his prior western discography pretty much reflects.

Thought i add it here

Miyavi is featuring on the latest song from The Rampage from Exile Tribe
He does not sing, he only plays guitar 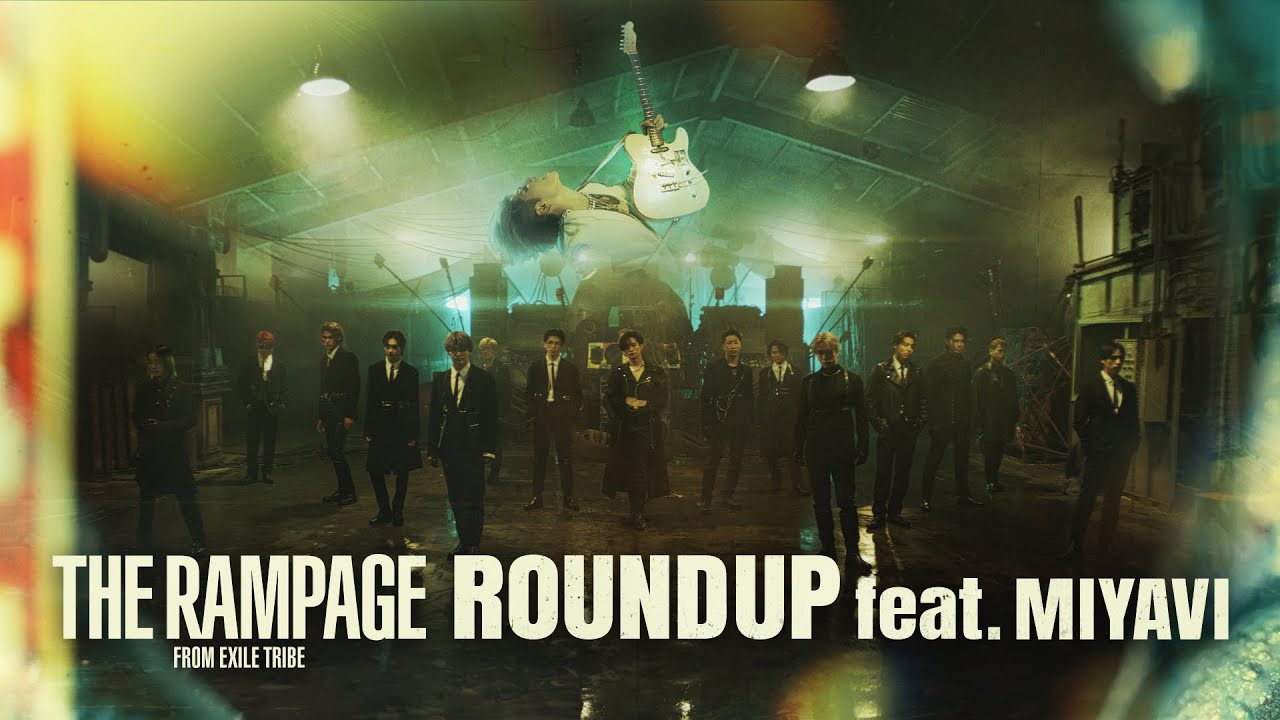 How desperate is Miyavi for money with all these various projects? Shouldnt his touring in Japan be enough?

Is it the money though? Honestly I do not think that it’s an issue for him.

I’d say he is more desparate to stay relevant. He was a big boom in EU/Americas in 2010. The golden time has passed.

he probably doesn’t earn much from this at all, it’s more like a side-effect of being on a bandai-namco owned label that tries to promote him with covers of anime music. if he’s very lucky, he’ll score an anime opening eventually.

that jpop PV has a very nostalgic look and a budget his own videos haven’t seen since like 2007, I’m surprised he released something that isn’t pure horse shit this late in his career. 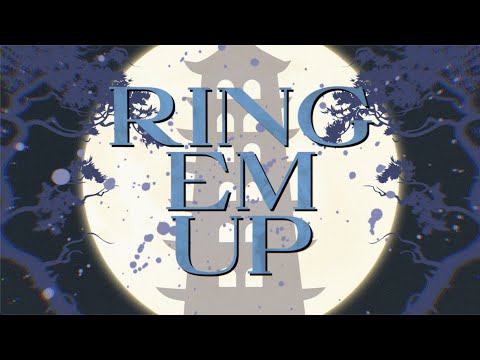 Get wild and that 999 song sound like music for children