Musician who are openly Furries

this thread is dedicated to show musician/componists who show interest to the fandom dedicated to anthromorphic animals. I prefer if you put some sort of proof for it and not just list them.

so I will start with two examples

(my research skills isn’t the best, and I haven’t researched enough into them to really find something like a tweet where they call themselve a furry)

a very popular japanese EDM producer.
One of his albums and one single has a furry character as album cover. He also has a song called “love Yiff” and “Furry Canon” 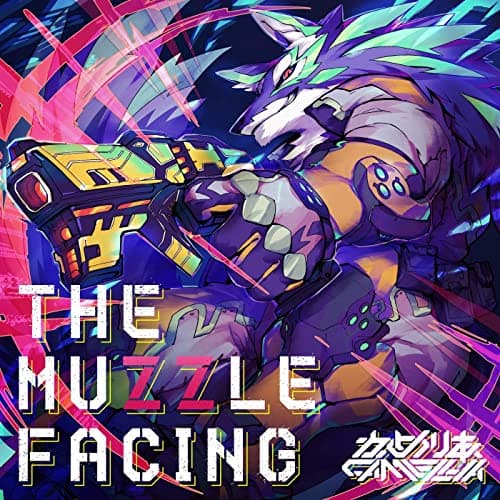 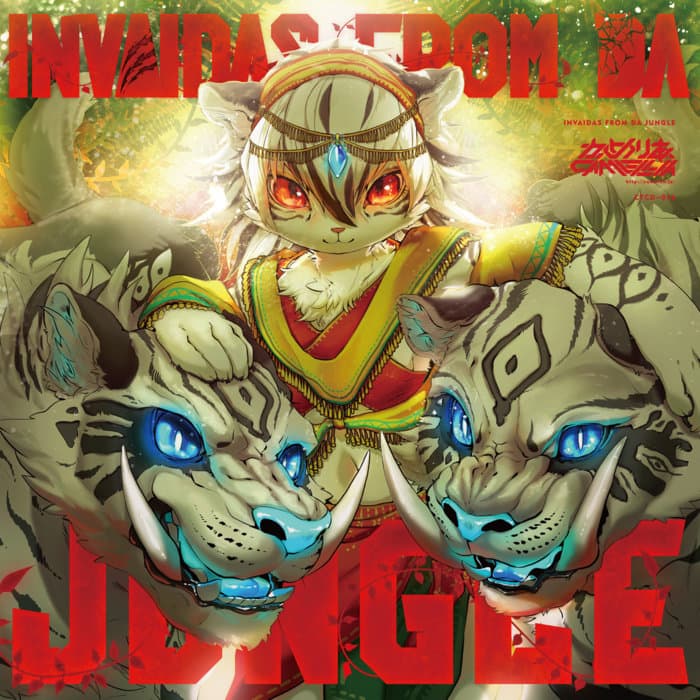 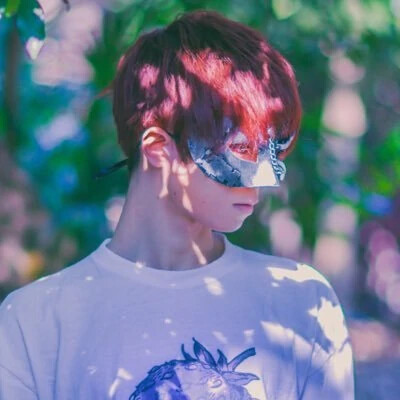 a Utaite with over 500.000 followers and his most popular work having reached over 8 million views.

for example he gets credited in a cover from the VTuber Trad Monmon for mixing and seems to be generally befriended with him,.

is it safe to assume both are gay, judging by the artwork stuffed with exploding muscle bussy?

Furrie is just too cringe… XD 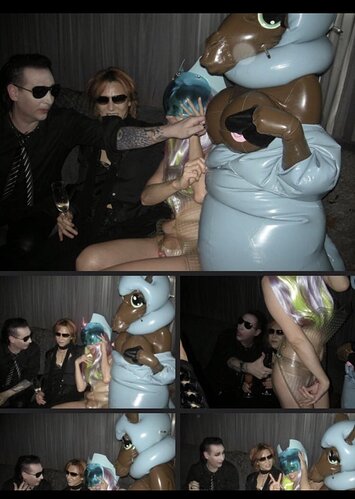