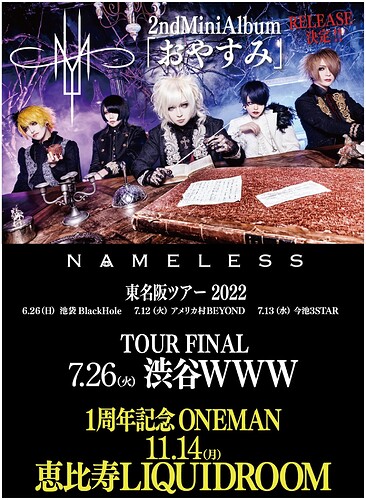 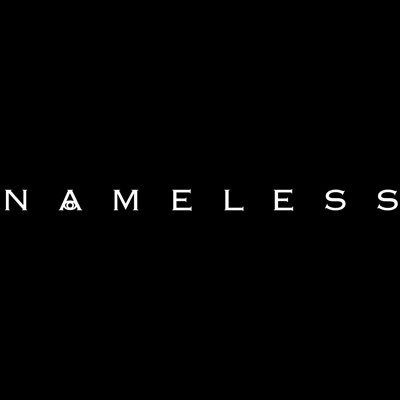 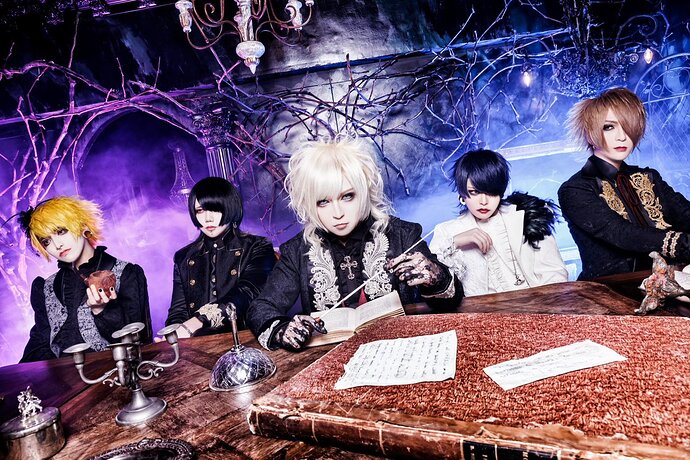 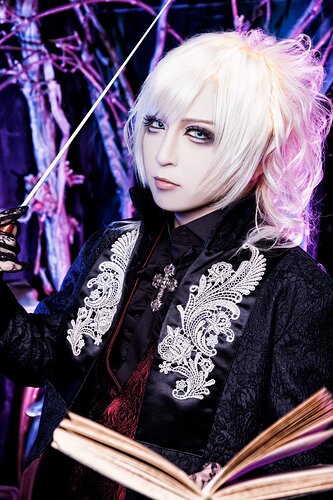 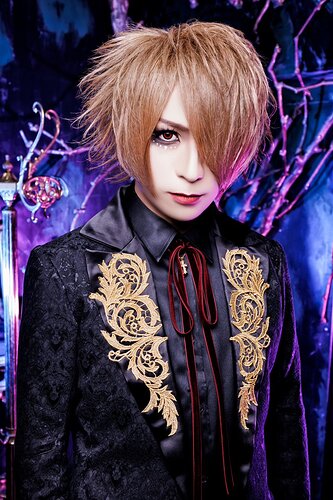 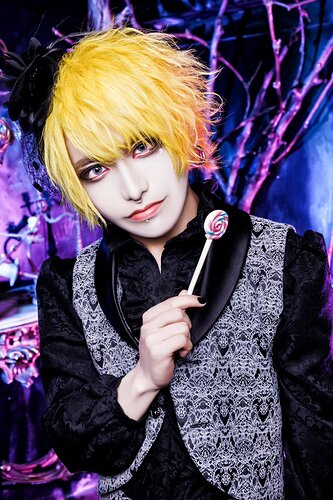 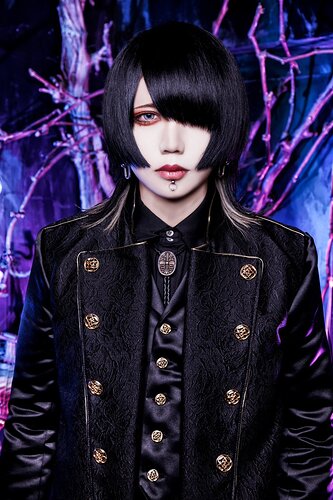 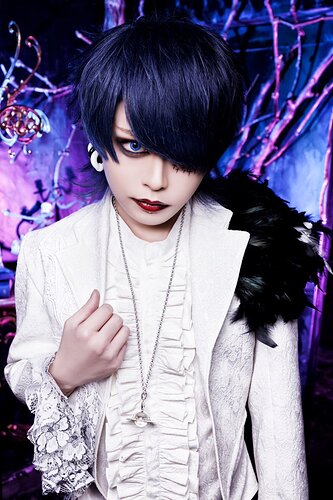 Cute look but I’m not loving the song…
Noah’s vocals are mixed weirdly in this too, apparently he is the one doing all the mixing stuff and imo they should hire a professional to do that cuz that’s not it

Idk if im the only one but i feel the guitarist needs a new synth or setting. Other then that amazing song.

Awesome look, but the vocals sound too quiet compared to the instrumentals or something. I really hope they improve their mixing.

I really liked the song, the vocals sound normal to me I think? Also I wonder why they’re calling it their 2nd mini album, shouldn’t it be considered their 1st since their only other release was a full album?

Anyway I like the look, prefer it to their first look, I’m surprised because I remember almost always disliking Noah’s looks in Avanchick, not really sure why though.

I think they see it as their second, because their full album got on streaming sites only released with 9 tracks What I guess you still could call a mini album (?).
not the best explanation but the best I could give.

Their first album can be purchased from their official website!
The second press for the album is limited to 100 copy only!

I hope there are still copies available in about a months time as in the middle of moving house atm so no point getting it delivered just yet. Lol.

I already bought it thanks

Better not have been the last copy. 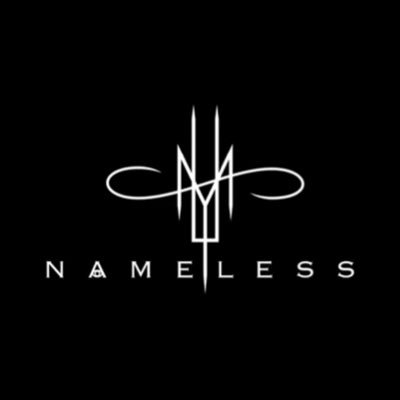 Very little Previews from there new Mini Album.
The Second one sounds promising so far