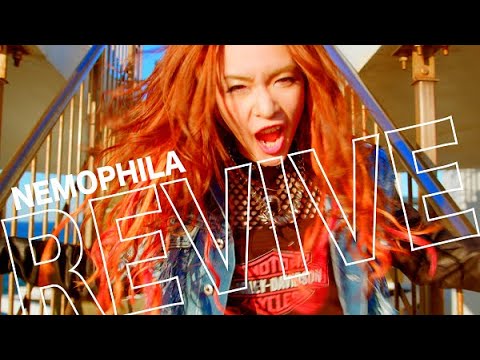 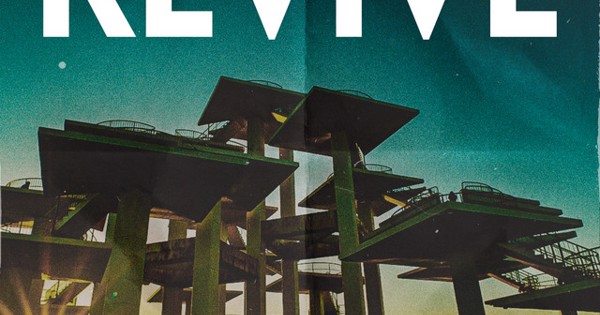 Listen to REVIVE by NEMOPHILA.

The group is also releasing OIRAN – EXTENDED EDITION in the UK.

This exclusive overseas release is entitled OIRAN – EXTENDED EDITION, and will include their debut single OIRAN, all of its B-sides, as well as the band’s entire catalogue to date. It’s the first time the tracks have been available together as a single release. It will also include an exclusive English version of latest track DISSENSION. 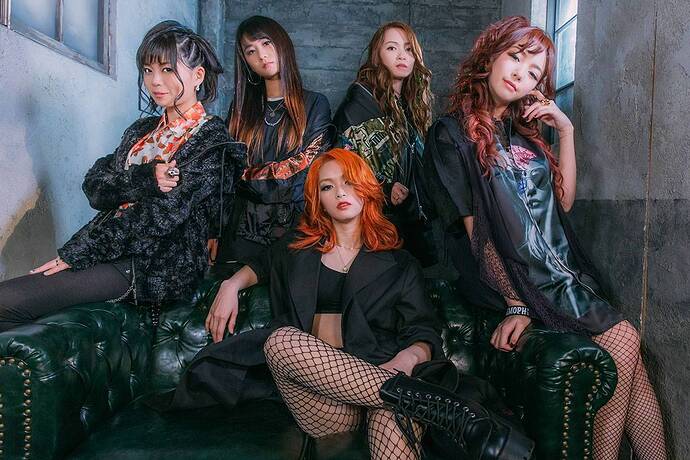 Japan's NEMOPHILA welcome you to their unpredictable world of bone-breaking riffs and beaming positivity by expanding their first single into a full album outside of Japan. The band made the announcement live on stage today at NAON NO YAON festival...

New song is pretty nice, extended oiran has been available for a few months already though