A new band called OLD CIRCUS with some familiar old faces has just debuted their first music video on the Terakoya label. The members are: 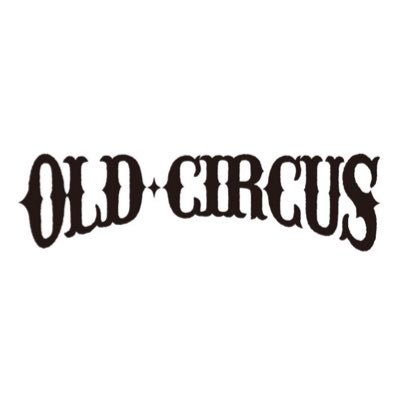 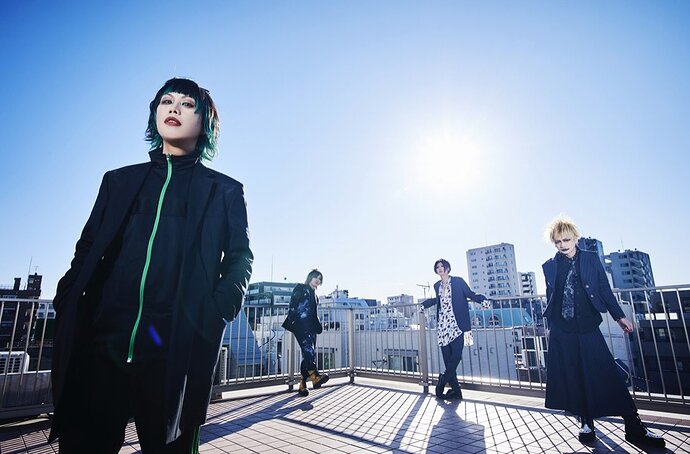 So far it sounds pretty similar to ROMAN Kyuko, so if you enjoyed that you might dig this too.

I saw it in the morning on instagram and had a hard time recognizing Izumi on the photo. Actually i didnt recognize him at all.
I am happy to not see him in those shorts anymore.
And i can only agree it sounds very similar to ROMAN Kyuko, but i did like them, so i dont mind that similarity at all.

I was sooo pissed when ROMAN broke up, so it’s nice that this is literally just the same thing. yay!

drums: Reiji (idk this dude, seems to have done only session work before?)

Really liking that debut song, I’ll be looking out for that first release.

yoo this is super good! Those 2007 Kra vibes are absolutely my jam

guess I’ll have to give Roman Kyouko another chance then, if they sound anything like this

I’m so glad to see Izumi back!! I absolutely love the debut song, definitely keeping my eyes on them.

That guitar TφRU is using looks so damned familiar, but I can’t put my finger on where I saw it.