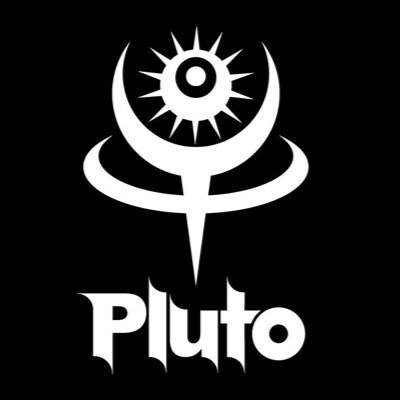 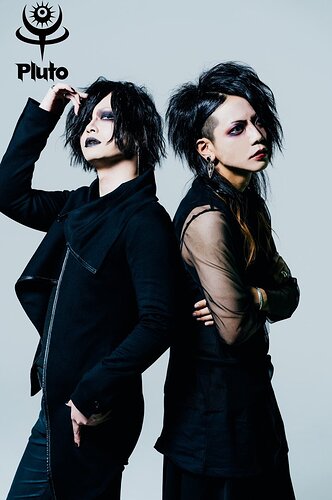 I’m kinda looking forward to it. Though I’m a little concerned by the lineup for their first live. Looks like they might be grouped in with the bands that don’t really go anywhere.

this honestly sounds promising nothing unordinary but it gets from the melody things better done than most smaller bands already. The Visuals are still pretty simple but they get the job done very good.
but they really need to change their mastering
seriously
you only have the guitarist as full member but you have such a hard time to hear him, but the support bassist is so strong in this mix.