The band consists of

TACC and Kousuke are former members of LEZARD (who disbanded in 2020), Administrator and gossip.
I think this band was formed as session band “Kirin Daisakusen G (麒麟大作戦G)”, at least they are using this Twitter account now and haven’t changed the @ yet. (EDIT: They just changed their Twitter handle.) just without Natsume on drums. Any clue who the vocalist is? 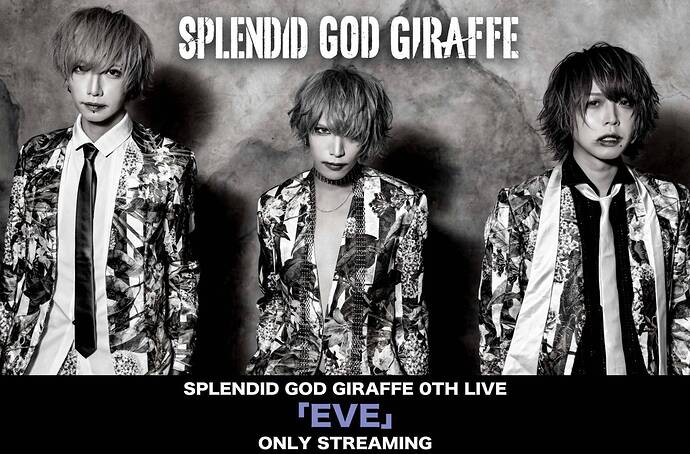 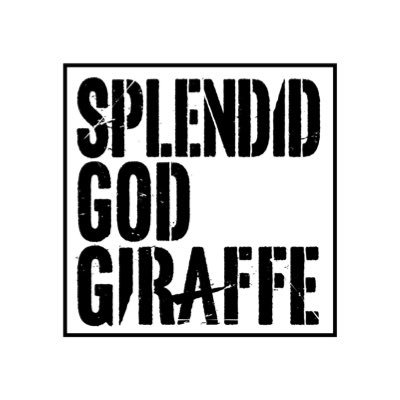 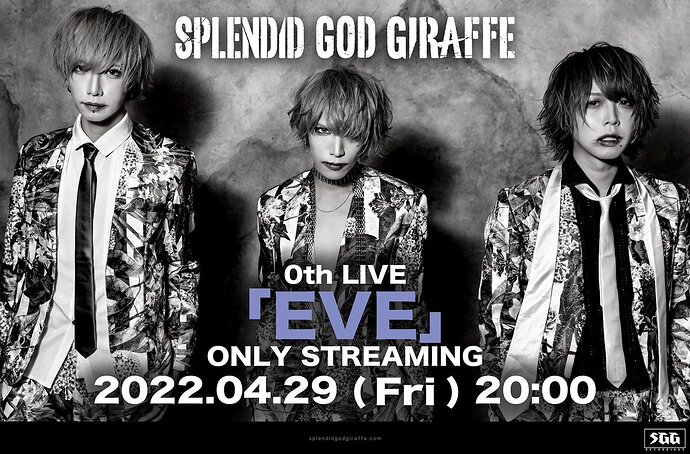 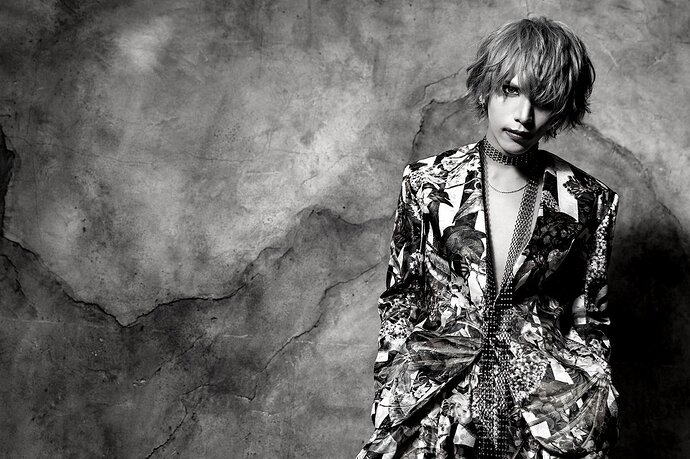 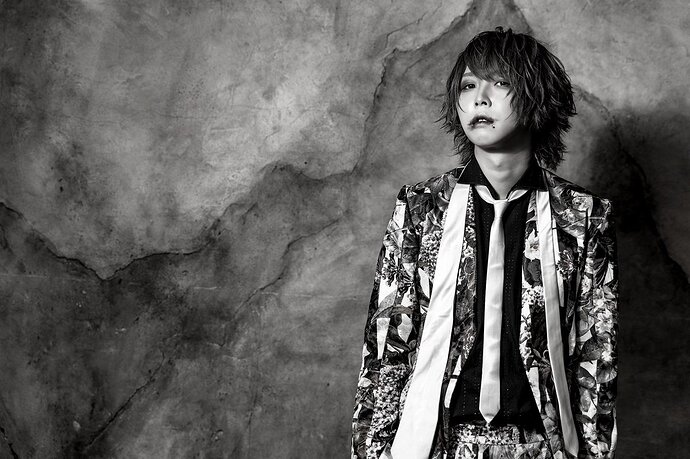 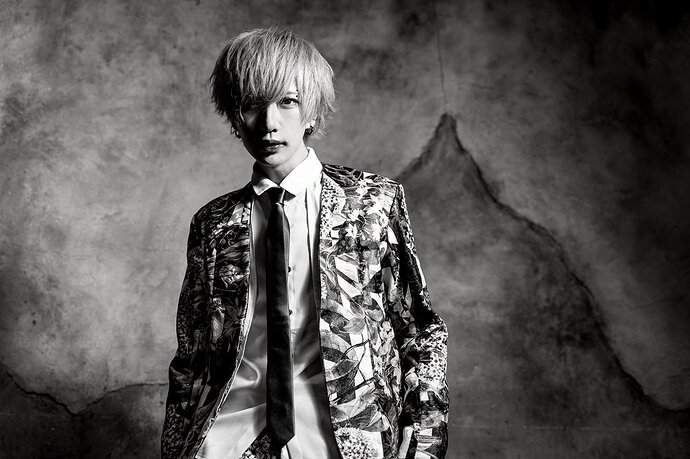 Natsume is the vocalist. It appears he has changed his name to 秀人 (Syuto)

Lol, I was gonna say that looks like Natsume

It’s nice that they’re sticking together.

Has Natsume sung on any recordings in the past? All I remember is when he was part of the “auditions” for Kousuke’s VK idol group project, and I have a feeling that’s not going to be much of a hint for the way he’ll sing in this band.

the visuals doesn’t resemble any of the words/ideas of the bands name.
I would like if you would stick out with more than just a weird name.

TACC is the GIRAFFE

Wow, that solo had some Administrator DNA in there. I’ve been really curious about Natsume/Syuto’s vocal performance, and I’m pretty impressed.

Yeah, I like Natsume’s voice a lot so far, and this slightly darker/mellower electro-VK vibe suits the kind of shy, broody energy he gives off better than I expected, so I’m curious to see how this goes.

Getting some WING WORKS vibes from this one. Nothing special but not bad!

Okay so that was unexpected. I thought they were going to do something lezard related. Love to see that the ex-Lezard members create there own band.