—Important: The components have not been officially announced, but I’ve been looking into it and I think it’s them. Regarding the vocalist, I don’t know who it could be, I have several in mind but I’m not 100% sure.—

Instrumental sample of the project:

It sounds like DAMY or early DEZERT kinda, now we’ll have to wait to hear the vocalist

Nice preview and good lineup but most important is how the heck I pronounce that?

Surely they are the initials of the components, later they will change the name.

Nice to see someone from Raindia in a new band.

This is pretty spicy, I’m excited to hear the vocals, I was wondering what Miharu was up to, I was (still am) a huge DAMY fan

From DAMY & Marblehead?..ok I’m listening. Easy to draw me in with a bass line, but I hope the vocals will actually be good. 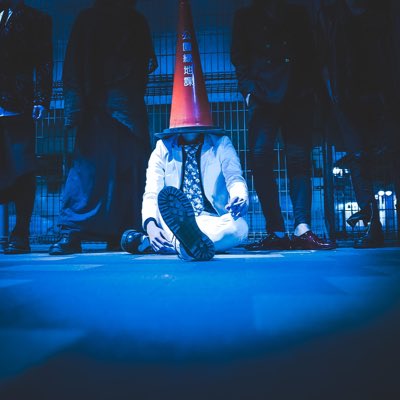 The vocalist is Takeru (ex Warumono) 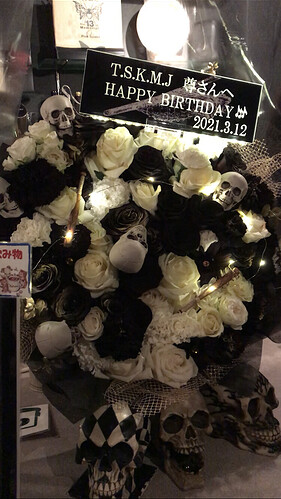 I imagine they took the K off of Takehiro’s twitter handle because they didn’t want to have 2 Ts in the initials.

Takeru is doing a pretty good job as a lead singer too. He’s very lively and he and Miharu are good at riling up the crowd.

The vocalist is Takeru (ex Warumono)

Thats it everyone im on the hype train for this band. This sht is gunna be good.
Dropping a video below for those who dont know the vocalist of the Ex band he’s from.