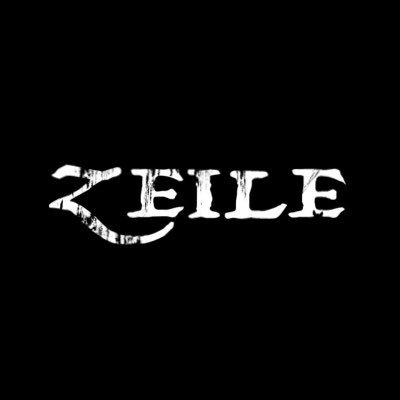 Not bad! Will keep an eye on them

The vocalist has a pleasant voice and the music is decent enough for a random indies debut!

I enjoyed the song so thought I’ll buy the single even if it seemed a bit expensive for 2 digital songs but unless I missed something (in which case I apologize) it seems they won’t let you buy it unless you have a Japanese address? I really don’t understand why… 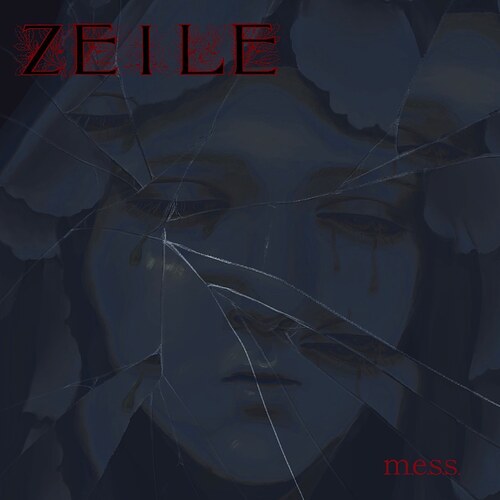 Nice, more songs! If they were selling this batch for the price of the 2-track version as a digital download, I’d spring for it but damnnn these prices… 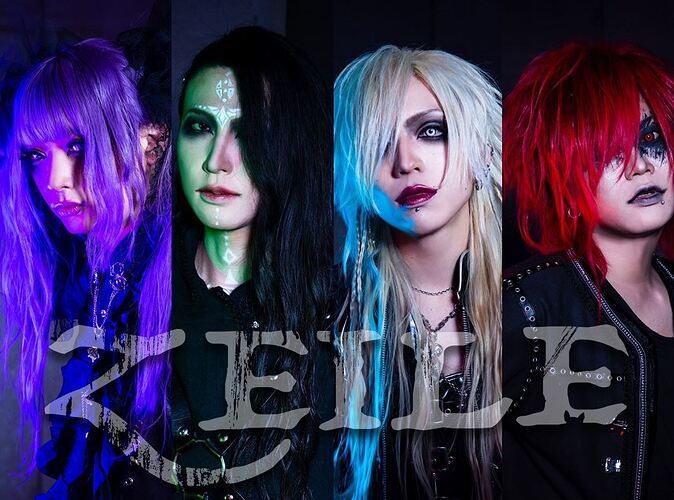 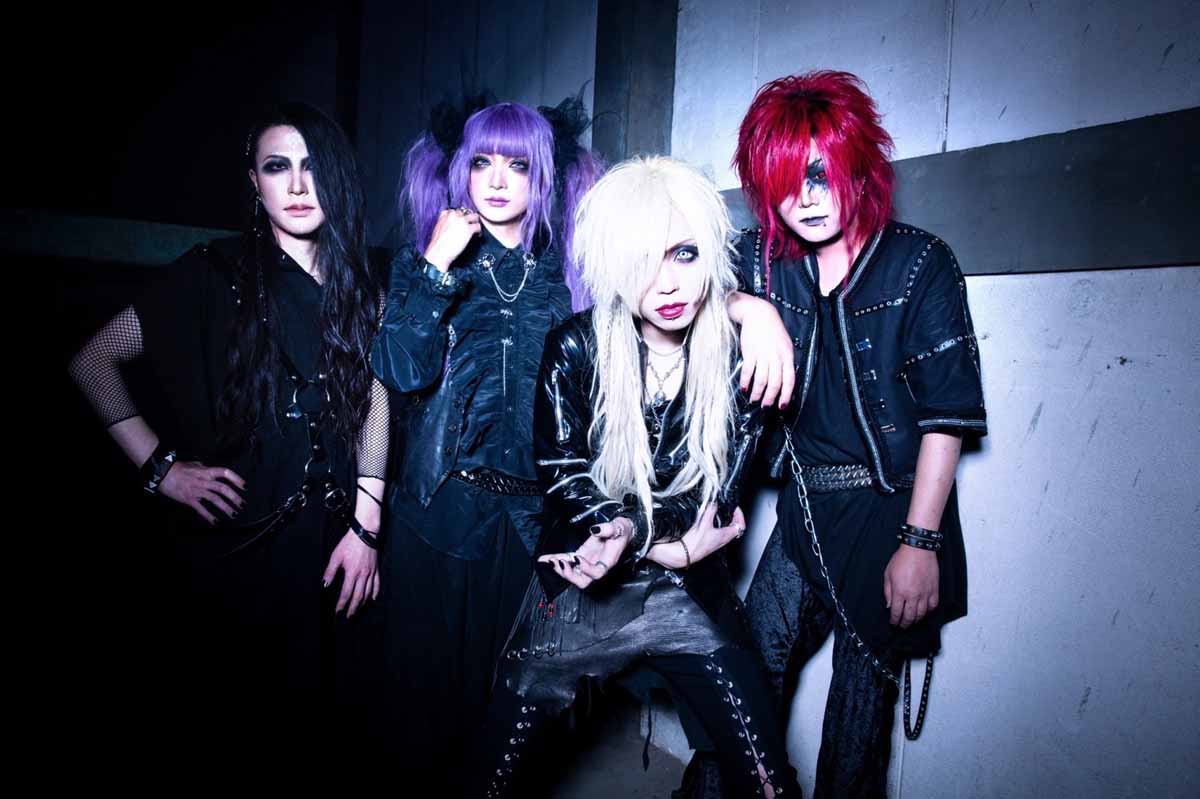 There’s potential there, let’s hope they don’t fizzle out or only release live singles and never release an album until they’re disbanded like a certain band that starts with S.

I wish this was a sperate thread but ty for the info.

Better late than never: the band’s debut single (and one of the demo songs from the extended CD release) is now available on a bunch of digital/streaming platforms! 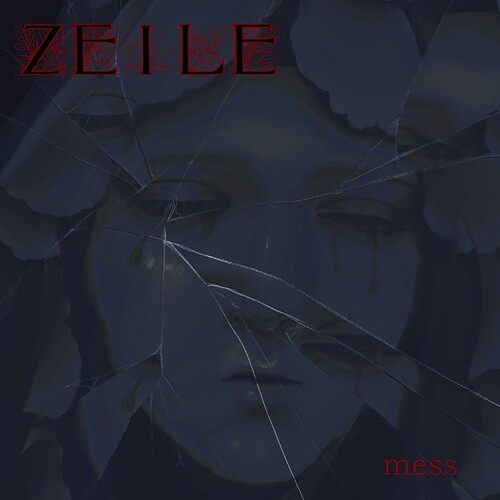 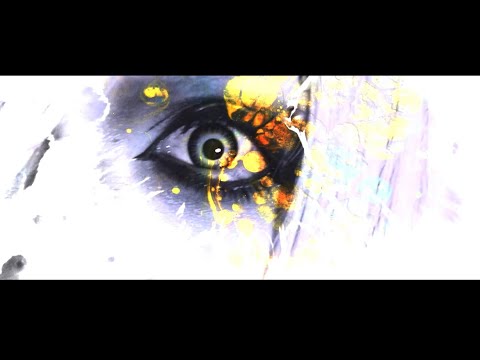 Sick video, made me like the song more than I had previously.