“Continuing their series of Heavy Rocks records, BORIS once again channels the classic proto-metal sounds of the 70s into something all new.

The album, 10 pulse-pounding tracks, highlight the very trajectory of BORIS and their storied career - from the driving, fuzzed out Rock N’ Roll opener “She is Burning”, to the punk, raucous “My Name is Blank”, BORIS are heavier than ever before. “Question 1” is just kickass - D-beats give way to a doomed, spaced out and heavier-than-anything guitar wailing and feedback, before diving back into their Metal, sending the listener into a complete frenzy. This is unmistakably BORIS, and this is the band at the height of their powers.

Elsewhere on the record, a more daring, “out there” side of the band begins to shine on tracks such as the aptly titled “Blah Blah Blah”, the industrial “Ghostly Imagination” and the truly wild “Nosferatou”. Noisy passages (not unlike prior collaborations with legendary artists like Merzbow,) collide with visceral vocal howls while a relentless, almost Zornian-saxophone shreds harder than any guitar solo ever could.

In 2022, BORIS cement what Heavy Rock means to them, and release one of their most captivating records to date.” 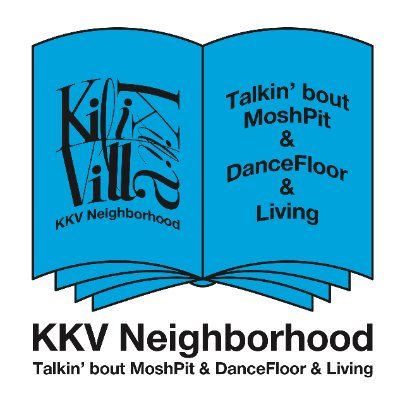 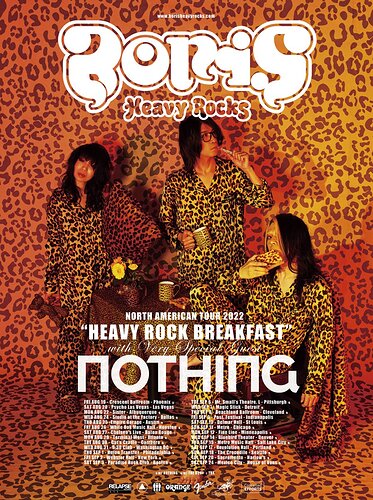 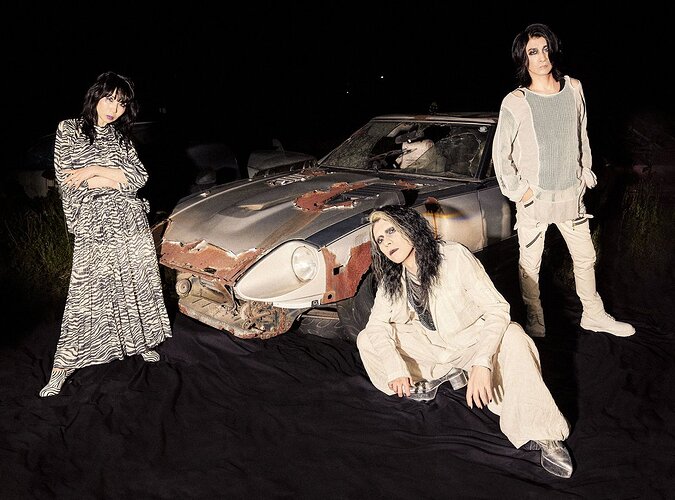 At least they learned their lesson this time and aren’t calling it Heavy Rocks (2022).

So what color will the cover be? I’m feeling green this time. 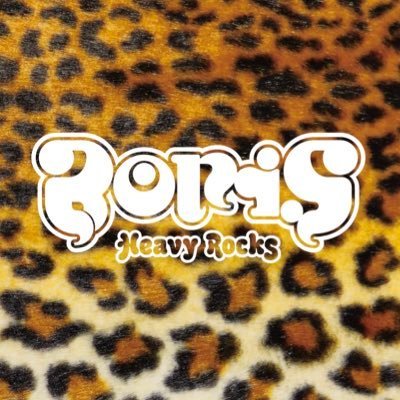 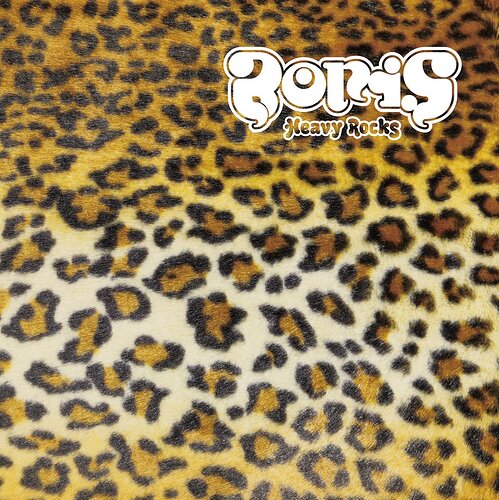 Nice, I’m going to have to see them in DC

I didn’t hear it before they took it down, but the whole album was accidentally available early on relapse records’ bandcamp.

Personally, I think it’s fire. I wasn’t the biggest fan of the previous HR, but this one is closer to the 2002 one. Catchy from the beginning and not short on experimentation, like the gut-wrenching piano ballad at the end. The more straightforward tracks, such as “Ruins”, all bang, “Ghostly imagination” is insane, and shows that a Boris record with a more industrial sound would slay, “Question 1” is cool af, and they even got some absolutely chaotic sax going on in the more ominous “Blah Blah Blah” and “Nosferatou”.
I definetely won’t be able to put this record down for some time. 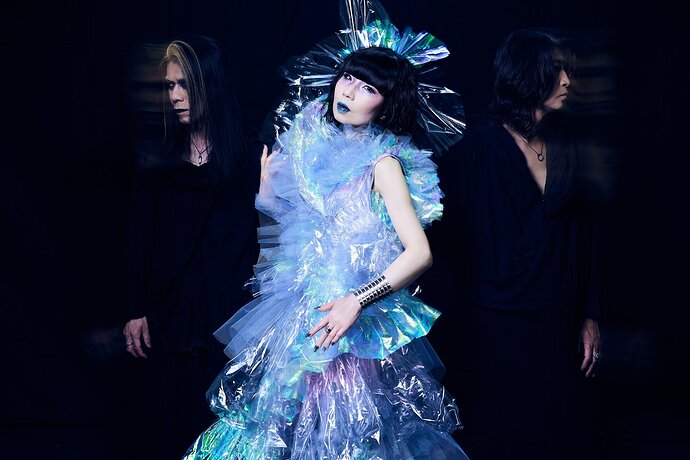