The Local Pints started out as house band for CRAFTROCK BREWING, a beer brewery with a live performance space. They account their music as Pop/ Rock/ Country, american music interpreted by japanese people. 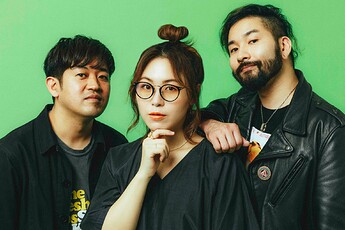 They released their first song on the 16th March 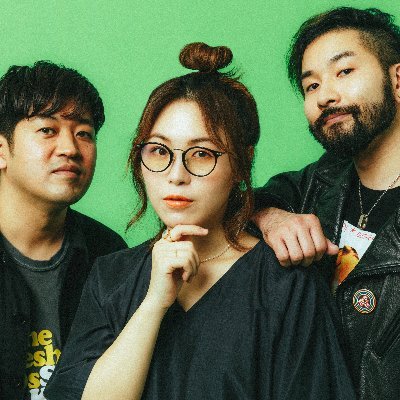 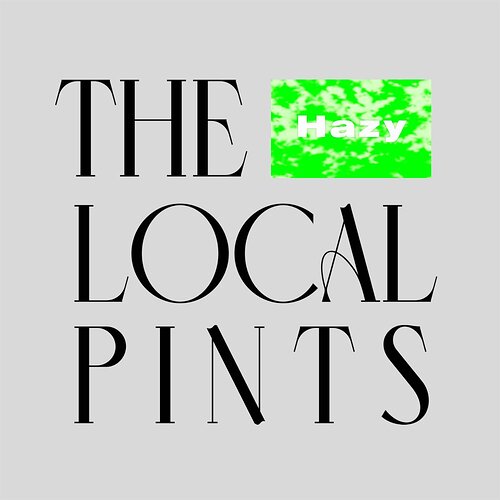 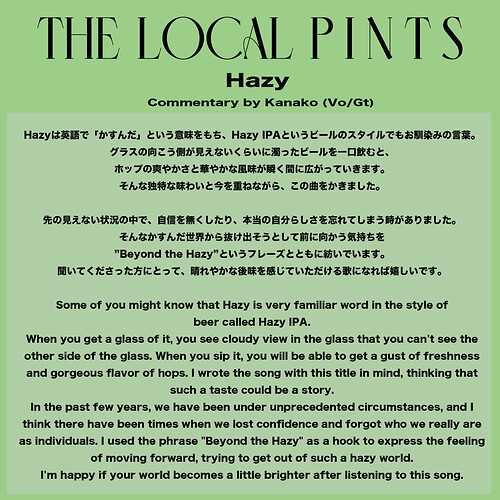 I am pretty sure That the band won’t interest me, but I find the idea cute.

Thought this was her for a second. THE COFFEESHOP スタッフインタビュー vol.1 - YouTube

I wish they were as good as their name. Haha

I thought it was good

I am happy i am not alone with that thought
But i like pop music too, so it fits with my taste in music.

And great to see Makoto is back, even though it’s not the genre I expected!

I hereby dub this… Pub-Crawl Kei.

They released a second song a while ago.

Yeah i am digging their stuff. 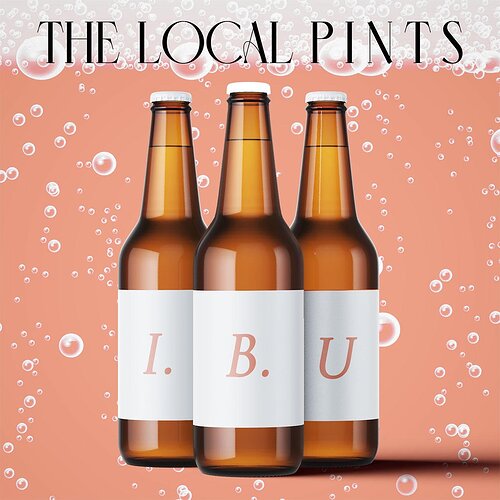