There’s a new 3 piece (non vk) rock band consisting of ex-members of redballoon and pick2hand on Vocals, guitar and drums and Akinori (lynch.) on bass.

They dropped a song too: 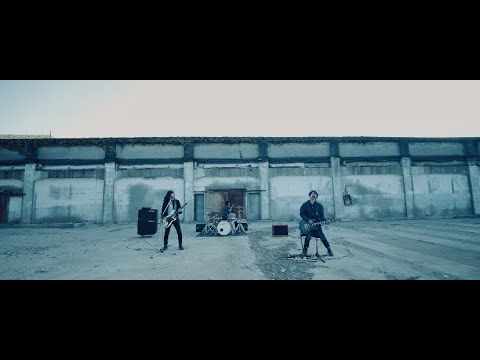 Glad to see Akinori trying something actually new (unlike Hazuki).

(Also glad to see ex members of pick2hand/p2h (which have been around from 1998 to like 2005) again. They were a really good “classic” j-indie band and are worth checking out.
I think their vocalist later joined KELUN and the guitartist joined gauche, The Florist and Fox loco phantom.) 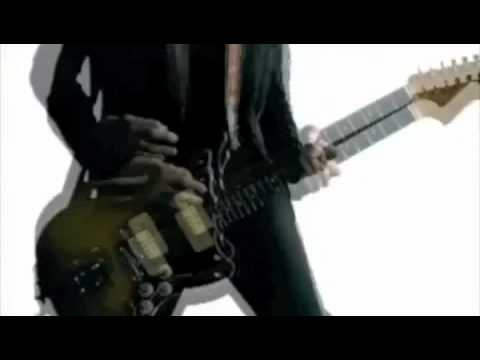 p2h, now that’s a name I haven’t heard in a while I loved their vocalist, dude was amazing!

this first vivace song on the other hand is a wee bit generic, but I’ll keep an eye on them

Sounds good their first song.
Its nice to see Akinori try something different.
Also i have no idea about the previous bands of the guitarist and drummer.

Wow, that’s awesome. I haven’t heard this singer since KELUN and Inside Me, he sounds a bit different now. 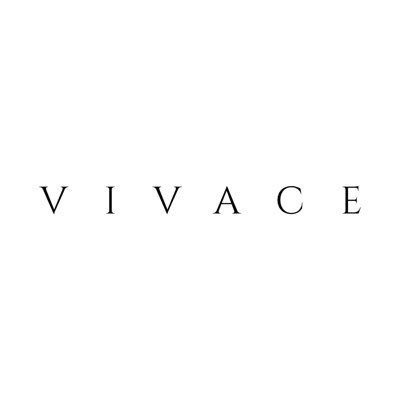