A new project named “EXTAV” has formed. Each member will be revealed every day.

Apparently, it’s a mobile rhythm game named “EXTASY VISUAL SHOCK” which is based on the songs from X JAPAN, LUNA SEA, and GLAY. 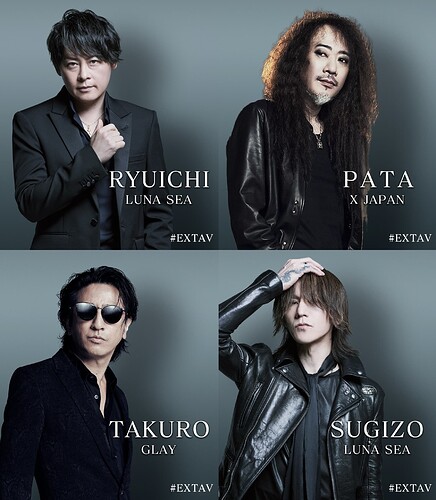 Oh damnnnn, someone left the door of the nursing home open…

Looking forward to whatever this is.

TAKURO and SUGIZO is always a cute combination, and I like RYUICHI’s voice, but I’ll be 5x more interested if they add TERU on vocals as well, tbh.

the and more thing with all the extra slots makes this seem like a kind of L.O.X. kind of project. the name too… maybe just like L.O.X. but a bunch of extasy era guys together?

sugizo can do no wrong but I’m lowkey curious if this is going to give us anything tangible at the end.

SKIN started with everyone involved being a notch younger and actually looking enthusiastic for a moment, but this project doesn’t have yoshiki to sabotage it, so we might get some ojisan-kei bops soon…

I’ll always have an interest in what Sugizo and Ryuichi are up to because they’re the only two in LS still releasing solo stuff worth checking out. Sadly, Inoran and J fall off ages ago. And with Sugizo involved it gives me hope it that it will be a bit more interesting if he’s the main song writer.

I’m also happy to see Pata involved because it feels as if it’s been a while since we’ve seen him.

Not sure what I want out of this… Obviously I would like it to have more artistic merit rather than just being a pop rock band, but I also want a bit of heaviness since Pata is involved.

Just give me some good melodies with guitar driven tracks I guess.

Considering the specific members involved, I would assume this project will actually put something out. All of them, except maybe Pata (?), are still releasing new music regularly and usually pretty dependable when they promise something.

If they get YOSHIKI involved, however, all bets are off.

Inb4 this won’t actually suck
It’s 2021 and I am ready for the guys that invented VK 30 years ago to save it. 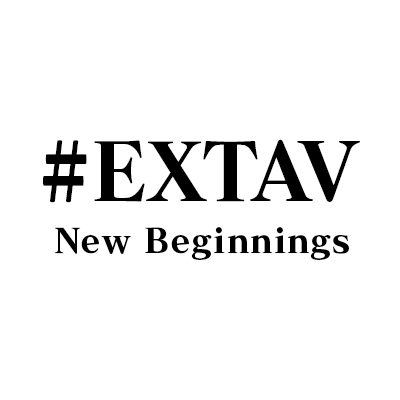 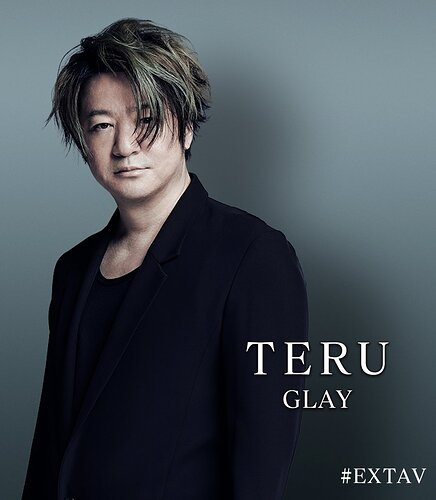 Like nekkichi said, if they can at least put out one song they’re doing better than SKIN. Cautiously optimistic.

Wait, there’s 13 spots on the site and now TERU has been added? What is this? A oyaji idol group? 😵‍💫

I would absolutely hate if yoshiki swerves in with the “surprise bitch.gif” face at the end of the reveal

There’s no way Yoshiki isn’t going to be the center figure of the 13 spots there, right? Didn’t he just tease something new?

No way are those old men making any kind of long ass musical commitment at their age though. Based on the name and images, I’d say it’s going to be some kind of event with old Extasy Records boomers. There’s going to be five (V) of something. Days, hours, minutes? Songs, session bands or bottles of wine?

Of course, it could also be EXT-AV. A podcast about adult videos with Yoshiki and the boys. One can only hope.

The thing about super groups in my mind is that they don’t have to be super active, just active enough. If they release even one song, they’re way better off than SKIN.

So, is it supposed to read “exta-vee”?

If both TERU and TAKURO are in, then I’m excited, YOSHIKI or no YOSHIKI. 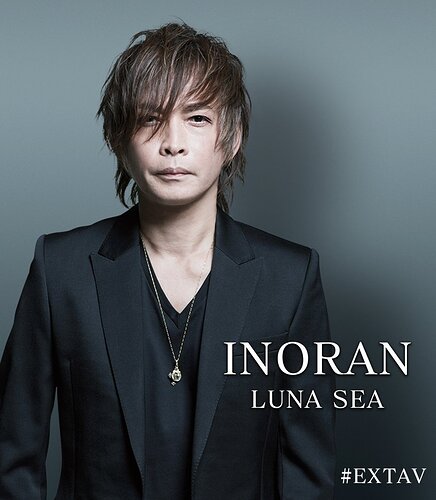