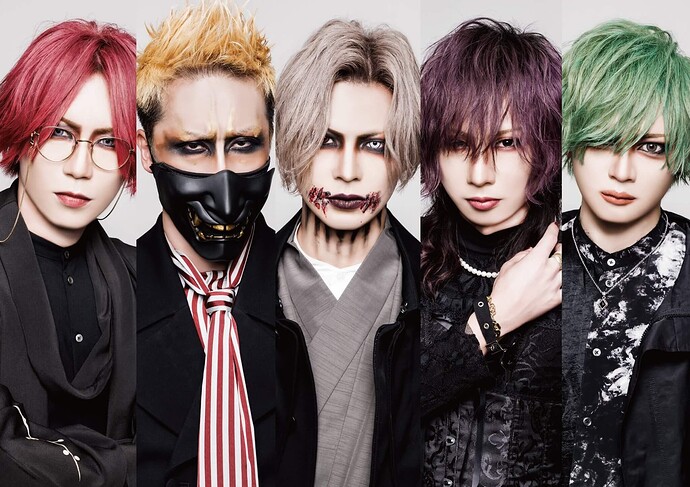 Zanka (残歌) will be released on February 26th. The single will be available for sale at their live show held at HOLIDAY NEXT NAGOYA on the same date, then made available for purchase from their webshop. The single contains 3 tracks, including a remake of their song 「Haironpa」 (「廃論破」), which was originally released on their very first mini-album. 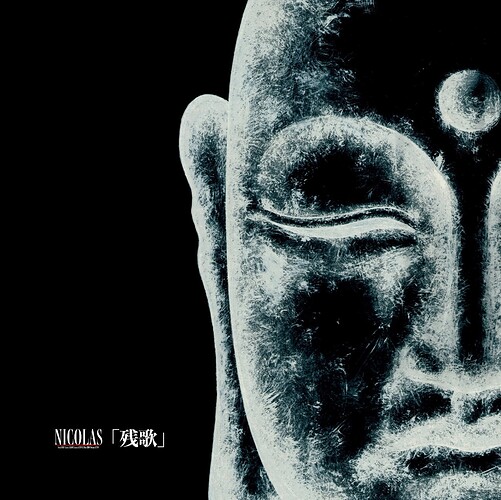 this look gives me a lot of hopes.
look forward to this release