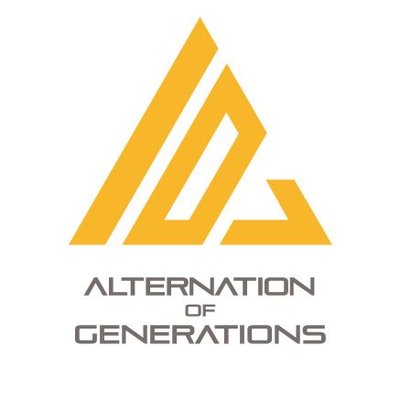 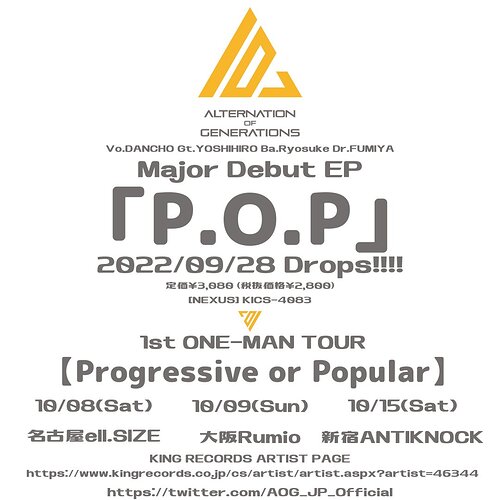 This is pretty cool and interesting news, I love Danchou’s voice a lot so I’ll be checking this out. But… like, is NoGoD officially done? I feel like they’re in limbo

This could be interesting

I’m worried about this too. With only 3 members left, I would say so?

… But I mean, he is listed on the King Records site as ‘NoGoD Vocalist’ so maybe not.

‘Progressive Pop Band’. Huh. Don’t like the sound of that. 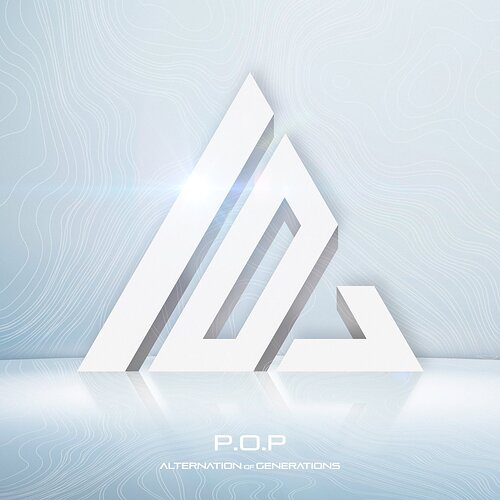 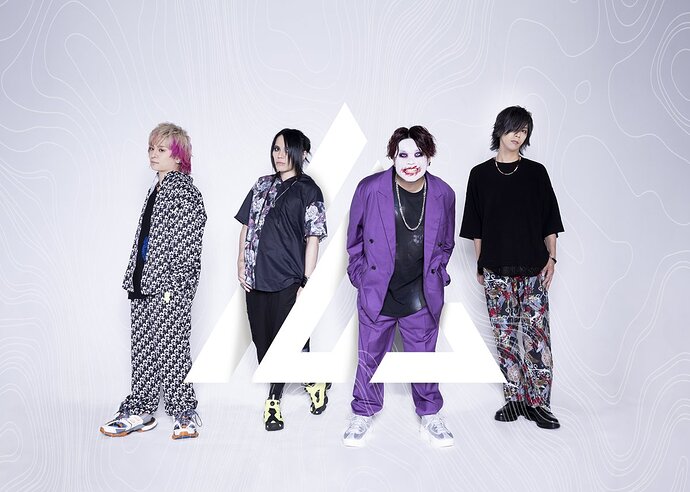 Well, they have dates scheduled for the rest of the year. Not really sure what you consider “in limbo”.

Guess they’re not in limbo if they have tour dates then eh?

Have no fear! NoGoD is STILL here!

Basically a B-Side from NoGoD… meh

Well, it doesn’t sound like the ‘Progressive Pop Band’ I was promised, and I’m grateful for that, but it’s no NoGoD lol

The other songs are pretty solid. It sounds like it could just as well have been nogod tho.
Check them out, its on spotify. Many interesting ideas.

I am a huge fan of this EP actually. Requiem is soooooo goooooooddddd

Yeah, the other tracks are amazing. You can truly feel that they had alot of interesting ideas for these songs. Catchy as heck and feels kind of fresh. Maybe they shouldnt have made ikarus as the lead song, the other ones are just as good or even better.

I seem to be the only one who cares about them, lol.

Anyone who knows how it went with this release? Did it do “well” or as “expected”? Did it sell?
I still see no numbers for how many listenings on spotify, I guess this means we are talking a few hundreds at most?

For me its basically a bunch of catchy nogod songs, especially into “Shine on” right now. Its too bad that it wont get much more attention than this because there are alot of interesting ideas here.

I think what they needed to do was to make a killer music video with some slick production values. I guess they have no money but still, somehow.

Anyway to get this without Spotify? I’m curious.