NUL. will release their 2nd album “EVILA” on 21st of August. So far, aside release date, album cover and summer promotion tour, no further thing revealed. 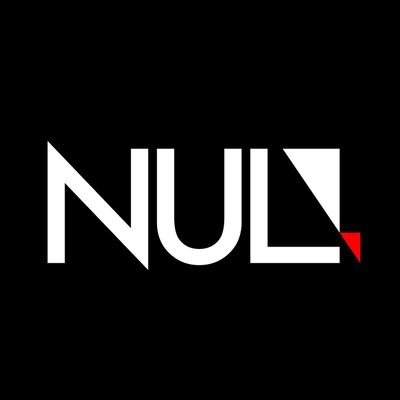 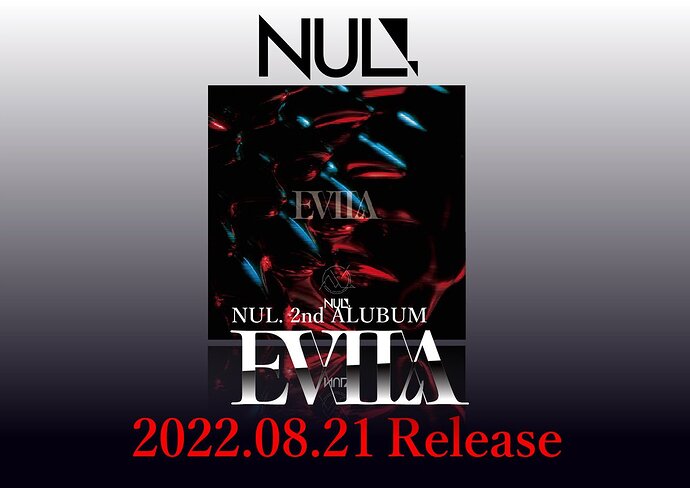 Really? Their first album wasn’t necessarily bad, but nothing that really caught my interest long term

Will definitely peep it when it comes out! The first album was a nice reminder/return of Hizumi’s world, even if I literally haven’t listened to it ever since it got released, lol (so I’m hoping for more memorable songs this time around).

Even though the debut album didn’t have quite enough to come back to for repeat listens, it was some reassurance that Hizumi is as talented as ever - I think he might just need more collaboration in writing… I’d love a full lineup for this project but I’m hyped for it either way !

The lack of scream on the debut album showed that Hizumi is still not fully healed but it was still good, hope this one will be as well. 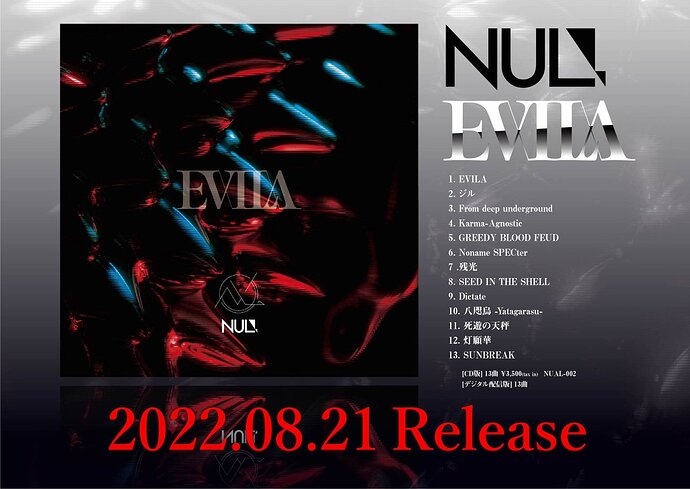