New band Palastleben formed in 2020 December with the following lineup:

After a year of playing only live shows, they will now release their 1st digital single on 2022/04/28 (they haven’t specified a title or further details yet). A music video will also be released on the same day. 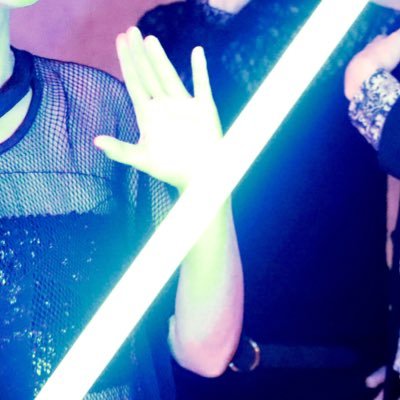 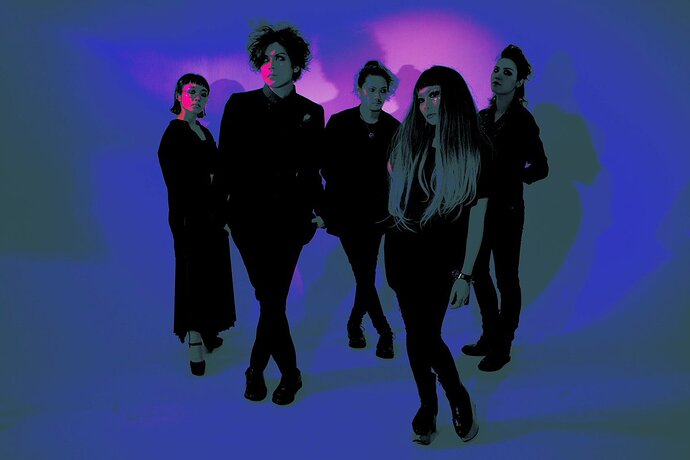 The band reportedly has a new wave-ish sound, you can sample some of it here:

I don’t know them, but maybe I’ll check them out. Also they kinda have a cool band name, cuz it’s German.

Random thought to their name: Back then, as a child I always wanted to live in a palace!

Always for more new wave, that hair looks amazing, and anything with Shinpei can’t be bad.

It has been confirmed that the single will contain 2 songs.

The single “Monaural/Danse.Karma” is now out! 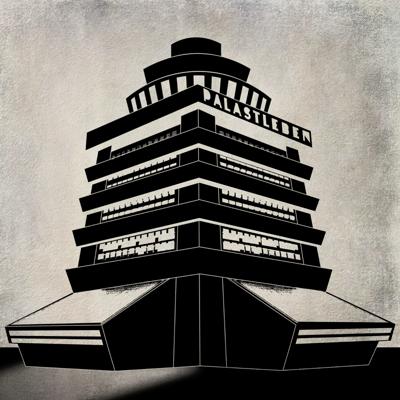 …and so is the music video. Pretty cool, I dig the atmosphere.