Panic Channel (パニックちゃんねる) was a visual kei band formed in November 2002 by vocalist MEGURU (ex. Garasu), Kana (ex. Virtione), Tsubasa (ex. Cynical Biscuit), Tara (ex. Virtione) and Yuusuke (ex. RAVAGE) . It was characterized by having an alter-ego, called “PANIC☆ch”, which had a melodic and catchy sound, unlike “Panic Channel”, with heavier songs and linked to kote kei.

For the younger generation, it may not be a known band, but for many (including myself), it was one of my favorite bands. I love the style that MEGURU and Kana tried to capture, being the pioneers (or the most influential) in creating a band with two faces.

Does anyone remember them? 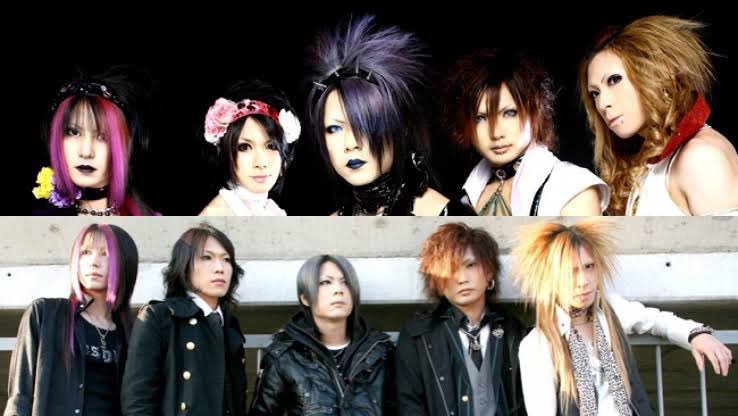 Back in the day they were my favourite Visual Kei band. That blend between osare and kote (with their two names パニックちゃんねる and PANIC☆ch) were top notch. I still enjoy Meguru’s voice and time to time I still listen the compilation album “The Last ~Infinity~”. Personally I prefer the first line up. 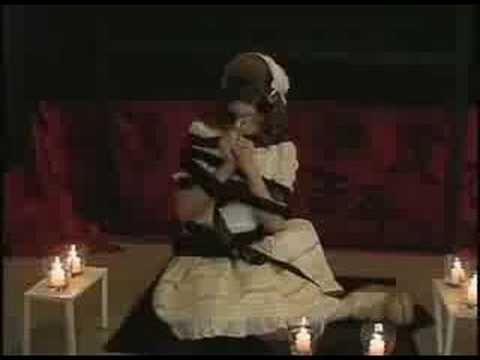 This band gives me all the feels. I haven’t listened to them in well over 15 years probably. I loved the idea of a heavy side and pop side. Something that was unusual for its time and I guess still is. But I agree, their first lineup was definitely much better.

One of the best bands to come from the mid 2000s in my opinion. Everything about them makes me nostalgic 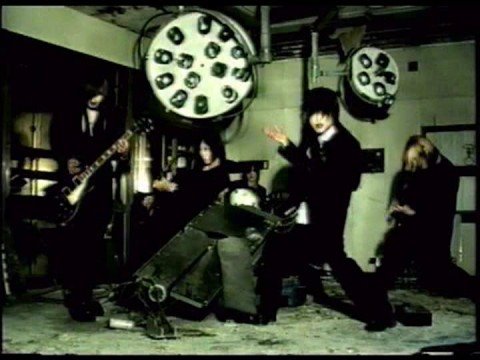 This was the song that made me fall in love with them. Their early stuff truly is superb. Even though their activity and sound writing started to fizzle out at the end of their career, to me they were still one of the better VK bands of their respective era. Even at their worst they still sounded better than many other bands. I am still sad that they are inactive… and I doubt they will come back from their hiatus.

That was the first ‘harsh’ VK song I came into contact with! They scared me at first, used to call it the dentist’s drill screech song lol, but I revisited it at some point and it grew on me