Petit Brabancon to release their debut album "Fetish" on August 31 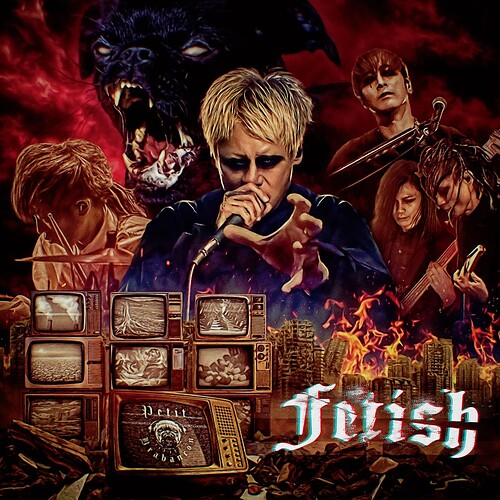 Petit Brabancon released the 4-track single “Kawaki” on 27 April after their first live performance at the DANGER CRUE 40th Anniversary JACK IN THE BOX 2021 at Nippon Budokan at the end of 2021. Extreme", the band’s overall image is still shrouded in a veil of darkness. The four songs released in the past, including “Koku” and “Kawaki”, were composed by Miya, but this album will also include songs composed by Yukihiro and antz.

The album, which contains 13 songs in total, is said to be a true embodiment of the band’s ongoing state.

The limited edition version of the album will also include a special ‘Petit Brabancon figure’. This is the result of Kyo’s idea of “combining the CD with something like a toy”, and the design differs depending on the store where you buy it.

In addition, a Blu-ray disc containing footage from the premium live show held in January this year for a limited audience of 29 people, sublimated into a video work by Shuichi Banba, who has produced numerous music videos including THEE MICHELLE GUN ELEPHANT’s documentary film “THEE MOVIE”, will also be enclosed. 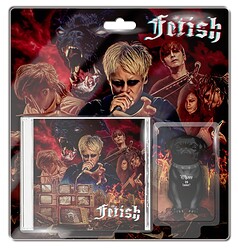 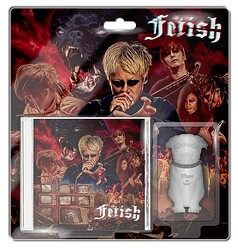 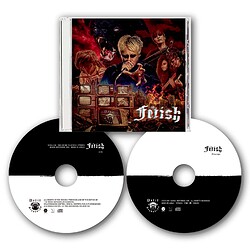 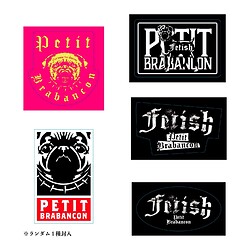 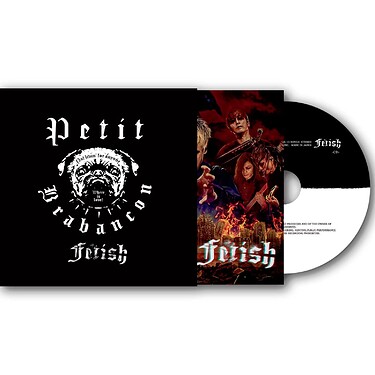 What an year for us Kyo fans. Pretty sure new sukekiyo album is coming too this year

I do not care about the music, just give me more pictures of Pun-chan

This will be the 2nd piece of the holy trinity of Kyo IN 2022 xD! Awesome news and i’m happy to know yukihiro and antz will compose several songs too and is not only Miya. Hope Takamatsu compose something for them. Really Excited and is only miss the sukekiyo new album.

Does Kyo even sleep?

Really curious about the figures. I think this is the first time a band has released a toy with an album as far as I can recall. I wonder if it will be something custom made or if it’ll be like something made by GoodSmile and all chino and shit.

I still don’t get why they chose this time to start the project. Both, MUCC and Dir en grey are releasing an album next week and will be on tour after that. And MUCC have their 25th anniversary this year.
At least the previously announced PB tour dates for September now make sense. It’s the album release tour.

like literally another proof it’s a yukihiro side thing for bored rich l’arc stans only.

it probably was recorded ages ago, and they just started teasing us once the first single was announced with those crazy limited edition prices.

MUCC x DIR EN GREY Two Man incoming or pull a Hikaru Kishine and have Kyo playing with three bands in one show on a MUCC, Diru, sukekiyo, Petit show.

Anyone got an idea why the catalogue number is only in the hundreds?
Kinda got the feeling that they messed something up…

How long before CDJ gets both versions of these up? I really hope we don’t have to wait a month for pictures of at least those figures to surface.

damn this year is stacked

I think Psycho le Cému already did something similar with one of their albums.

Just found out about this and all I can say is OH, YES! 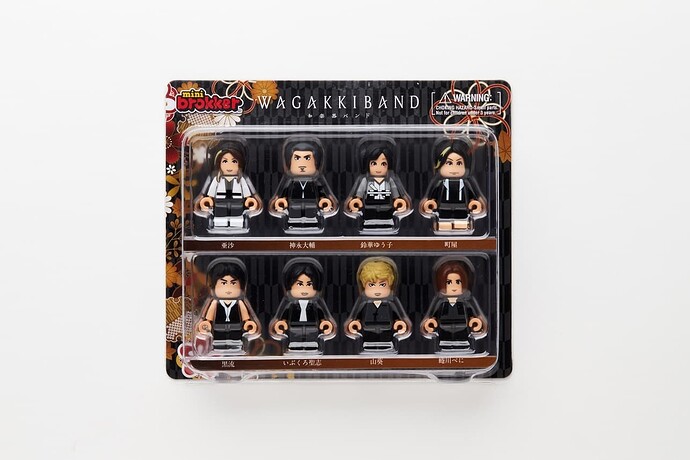