I need to learn Spanish for school but I just have the problem that I have no connection to the language.
I basically never need to understand something in spanish (except for school of course). So I would like to find some reccomendations for Spanish rock music, for building a connection with the language and having something I could translate. The only Spanish Rock band I know and enjoy is heroes del silencio.

Panda (stylized as Pxndx) was an almost iconic Mexican rock band for 2010ish emo kids. Ask almost anybody from Mexico who had a connection to the scene around that time and they’ll know who they were.

Since this is for school, I should also mention that the songs have official music videos too. I linked to lyrics since you mentioned translating, but if you’d need visuals, the official videos would probably be better.

Ditto on PXNDX. I love them.

Alison is good too!

Definitely PXNDX. Their last 3 albums were more serious compared to their early pop-punk/emo stuff. Here some of my favorites

Here is a couple of the ones i like 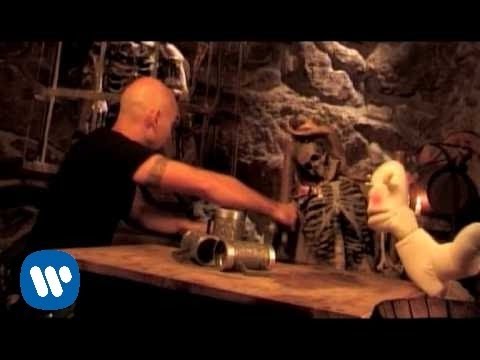 I have found something great randomly while looking for music of a japanese group with the same name.

If you’re still looking for stuff, here’s something old-school: 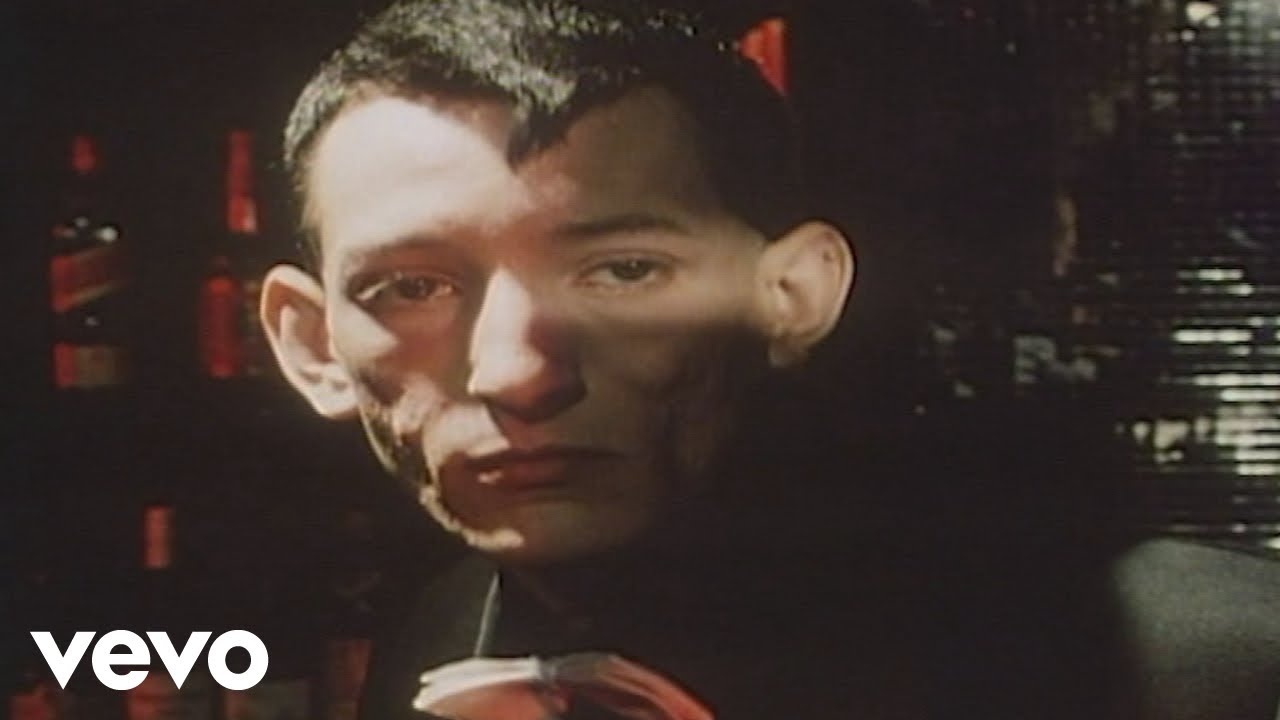 These are all different genres of rock btw, but are songs I grew up listening to. Hopefully you’ll like some of them or discover more along the way 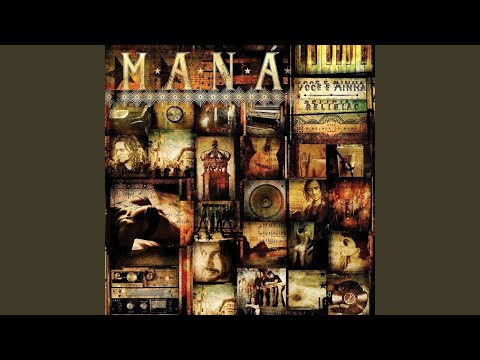 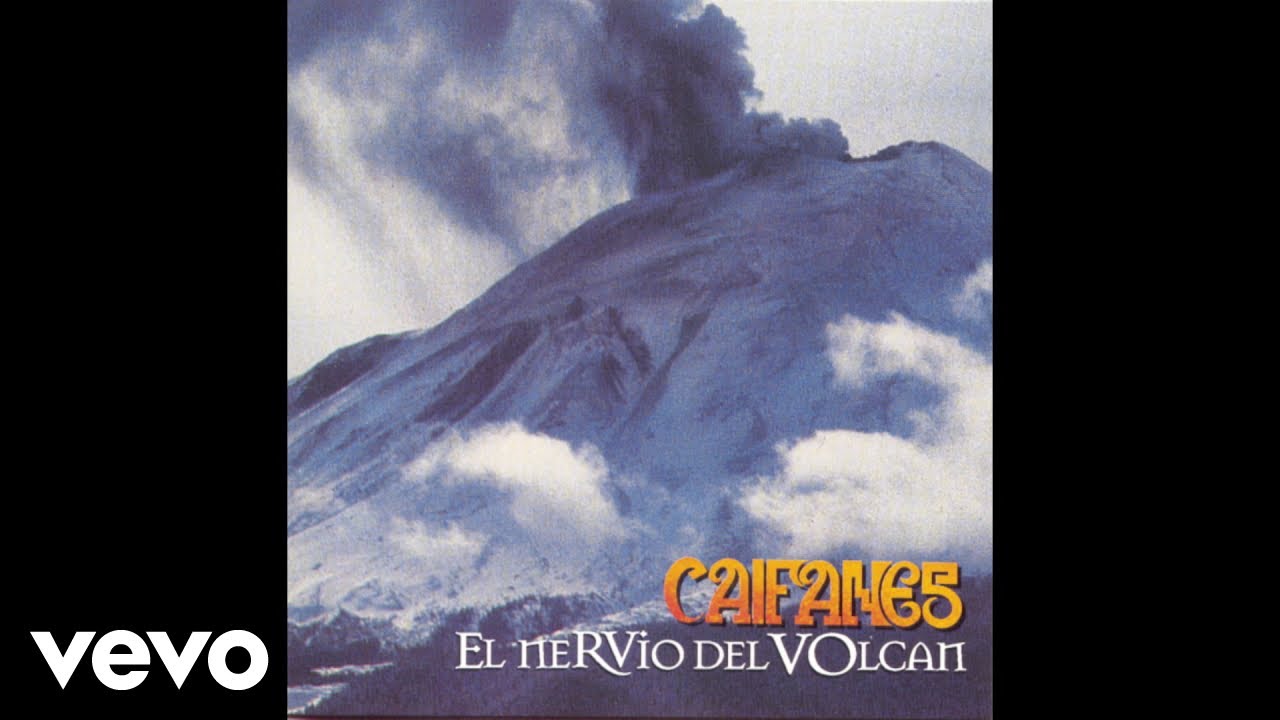 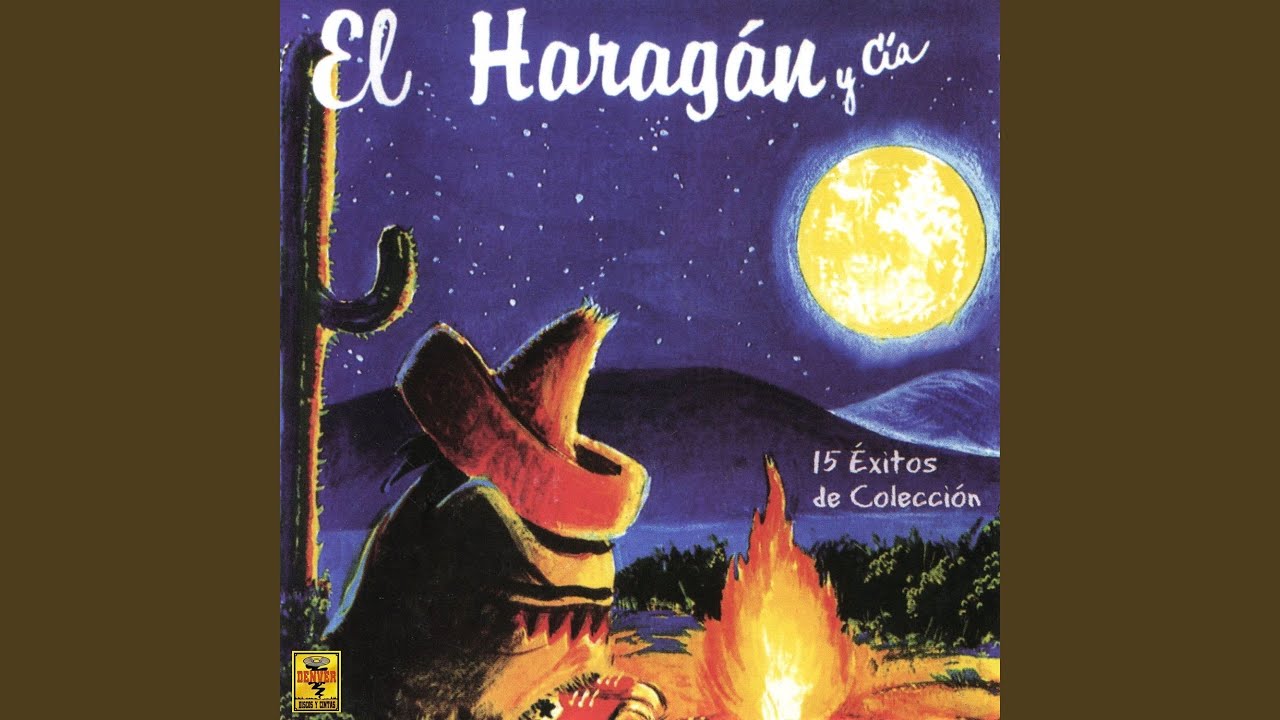 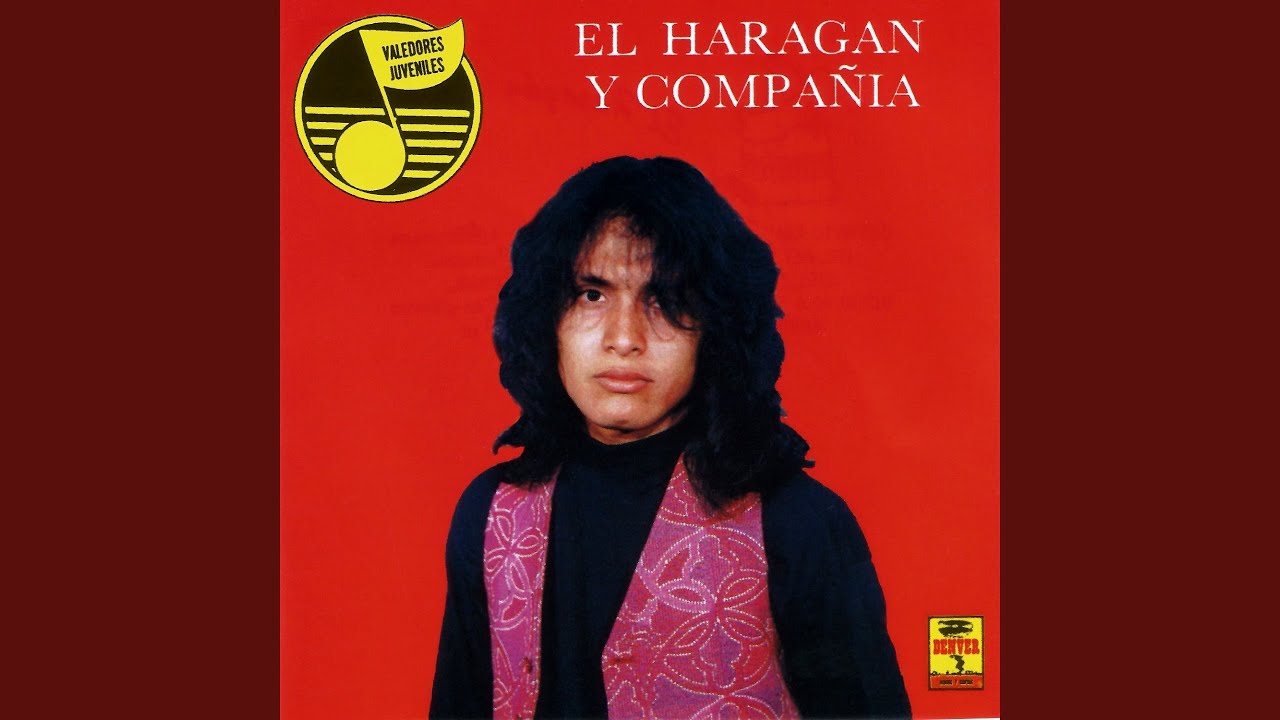 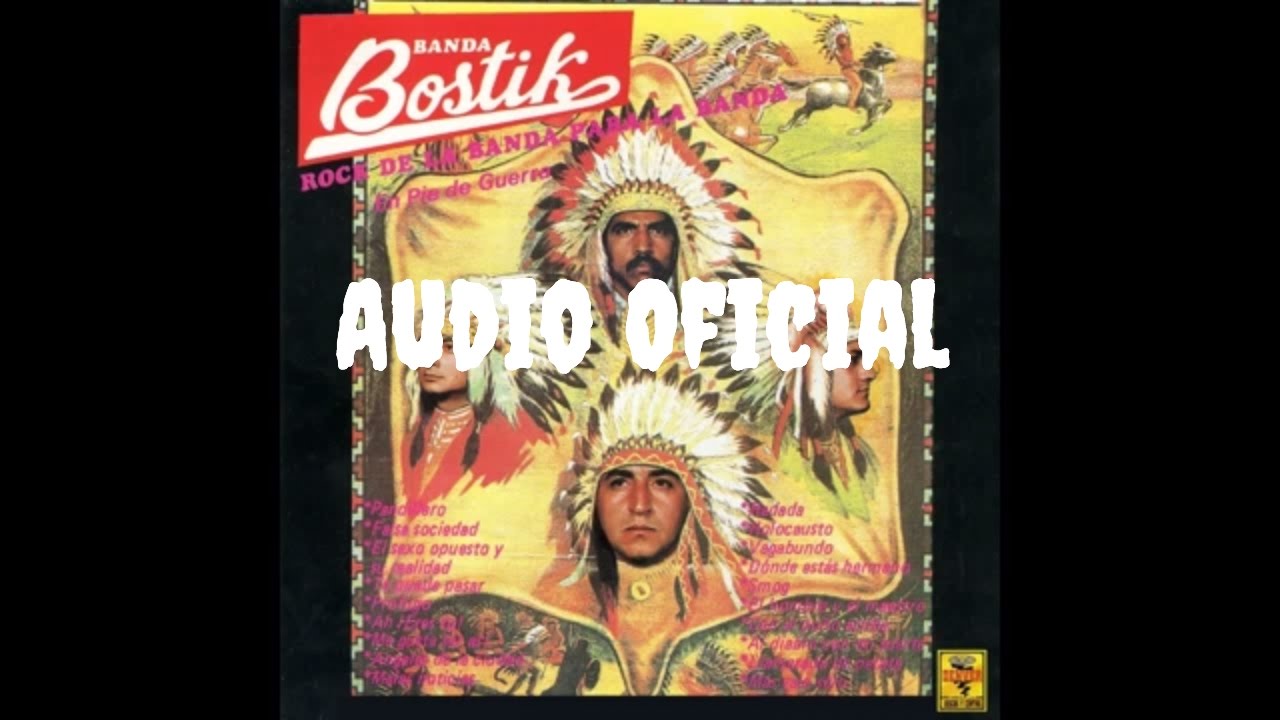