REVIVAL OF THE ERA will disband after their last oneman live at Shibuya Cyclone on 3/20. They will hold a final tour before then starting in January. 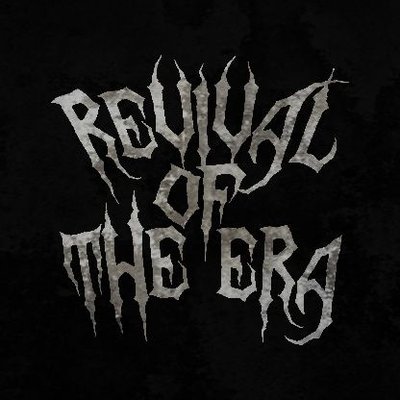 REVIVAL OF THE ERA

REVIVAL OF THE ERA

._. There goes another band I really like, so sad.

www… previously they were a post-hardcore band…, since collaborating with Cazqui they immediately became a visual kei band

They turned visual kei only to disband lmaooo

The first two songs are different versions than the previously released ones. Really was hoping Denial would be on it since they no longer sell the CD that had it and it’s their only song not available digitally but oh well. I always thought they were underrated so I recommend them if you like vk metalcore.