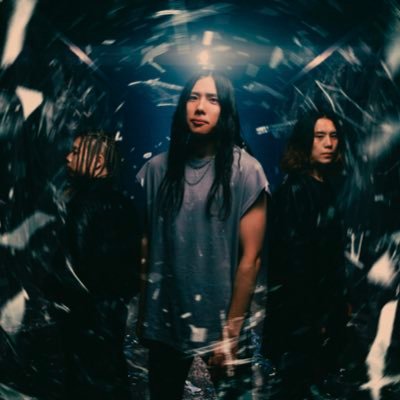 Sable Hills will release a new album on the 3rd june.
Its their second album, three years prior they released their first one “Embers”.

For those who still don’t know Sable Hills, check out one of their previous MVs here 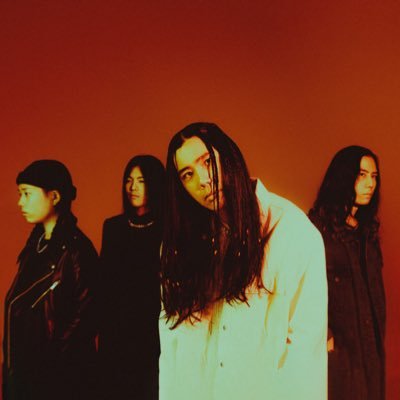 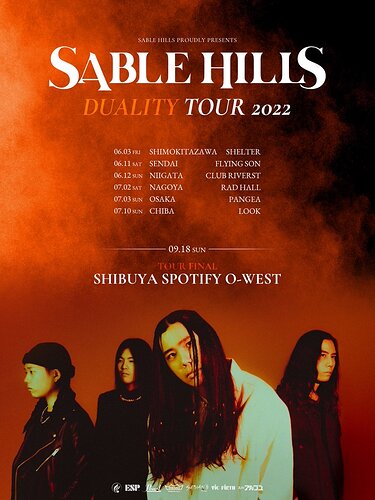 They announced a tour and their support bassist, Takuya Ueda, who is also member of A Ghost of Flare, joined as official member. 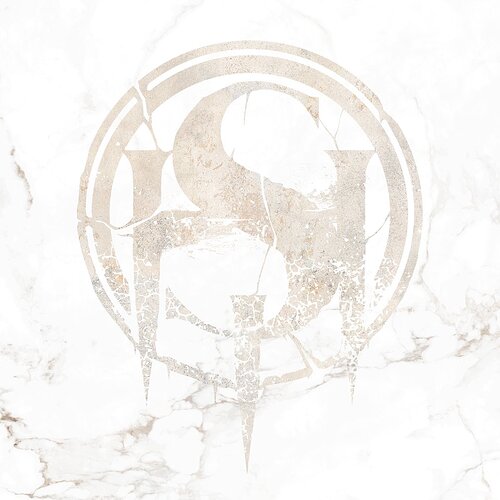 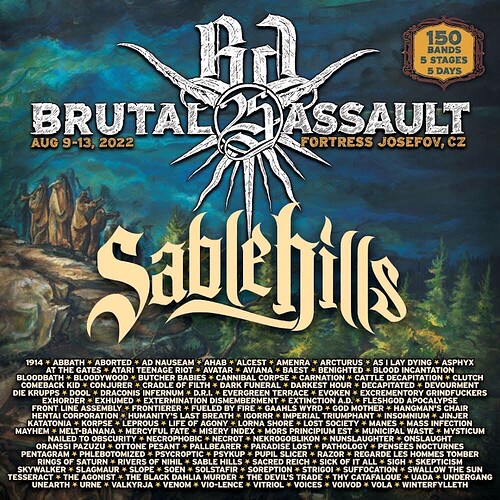 So Sable Hills are supposed to perform in Europe, wonder if that will actually happen

They released the song “On My Own” a day ago 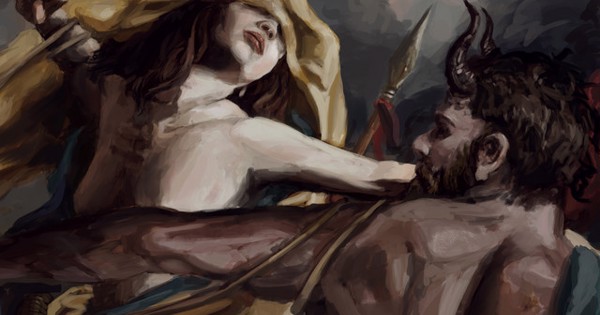 Listen to DUALITY by Sable Hills.

If anyone want to watch Sable Hills performance at Wacken. They opened up the day for the Metal battle bands, so they are straight at the beginning of the stream.