To you, what are some of the saddest stories in VK, not related to any passing away? It could be any disbanding, or members leaving, or releases cancelled, or anything else!

To me, I wish MALICE MIZER made a second album with Klaha, with Gardenia, Beast of Blood and Garnet, and lots of new songs like it.

Another, more obscure maybe, is AMADEUS disbanding, and HIRON (the composer) never joining/forming another band. Truely one of the most genius songwriters in all of VK…

And finally, LAREINE disbanding so shortly after signing to a major label… Now that really, really is sad…

Enough of mine, what’s yours?

If you don’t know who S.K.I.N. are, it’s Miyavi, Gackt, Sugizo, Ju-ken as support on bass, and Yoshiki.

S.K.I.N. was the biggest case of blue balls I’ve ever had in my life. Five of the most established visual kei musicians in the middle of the second boom decide to form a super band, play one show in California, promise future releases and activities, and then do absolutely fuck all for the rest of eternity. Maybe it’s a bit cheeky of me to say - but even the way the Wikipedia article words it suggest this might be the case - but I bet that the only reason Toshi called Yoshiki and asked him to reform X is because Toshi read the tea leaves. He saw that S.K.I.N. had the potential to break through in the West and he wanted to be on that train, and he wanted X to be that band. Read for yourself.

It reeks of envy and it baffles me that Yoshiki would decide to reform X with Toshi instead of focusing on S.K.I.N.! X was responsible for popularizing visual kei in Japan. It had it’s time. It was time to put the band down for good when hide passed. S.K.I.N. was the kind of forward-thinking unit that was needed to break through internationally. They had five songs recorded for this one concert! Imagine if they were actually able to gel together, release a few singles, a mini-album, then another album by 2009-2010. 2009 was already the peak of visual kei in many people’s eyes; imagine if S.K.I.N. dropped a legendary album around that time? The trajectory of visual kei would have played out much differently; maybe Japanese music would be treated closer to Korean pop in the common lexicon…

And then what really grinds all our gears is that we got the promise of this “revolutionary” visual-kei band reforming to take the scene by storm (which S.K.I.N. was already set to do anyway), but then all activities afterwards have been mediocre to disappointing and the new X JAPAN album is set to never come out. And there’s no hope for S.K.I.N. at this point because Gackt retired.

We exchanged visual-kei’s first super band for washed up antiques who don’t have enough focus to shit out an album in 15 years. S.K.I.N. went from a revolutionary promise to a pipe dream to a whisper in the wind to a unit that’s ultimately been forgotten. And I think that qualifies for the definition of sad you are going for.

You win this topic.

Haha! My friends call me the ultimate hype man. I could probably sell a space suit to an astronaut…

There are other good takes out there. I just haven’t come up with them yet

Dimlim and the story of their downfall.
The saviours of Visual Kei couldn’t even save themselves.
From the promise of a single became an album, which became a best of album with only one new recording of an old track.

This is not what you should have left us with.

IMO it’s a crime that the world was deprived of Five Finger Death Punch ft. Kyo. Could you imagine a gang of radio metalcore bros starting a circle pit at a DEG show?

The existence of 0.1g no gosan

a kid in a Japanese school failed at mathrock and was called mentally challenged by his teacher, Issei, but the kid persisted, and went on to discover the existence of essence. that kids name was Lets Einstein.

I got two that maybe count, both my favourite bands.

Aikaryu had no intentions of breaking up any time soon, but they were in a very nasty wreck. Uli (dr) broke both legs, Shagrath (gt) and a Staff member both suffered head injuries and we were seriously scared they weren’t going to make it (both are fine now), Teru (gt) and Kaworu (vo) were mostly fine but beat up, and Daiki (ba) was more beat up but generally alright. But naturally, since Uli was one of the founding members and they didn’t want to just replace him, this lead to their decision to disband.

There was some fan drama over Teru joining Versailles (technically agreeing before Aikaryu was even disbanded) but the band seemed happy for him and it got smoothed over with fans after a bit.

Second one was Fatima. In 2003, Hitomi (then Sanaka) suddenly found that he couldn’t breathe very well or without pain after a concert rehearsal and got rushed to the hospital. Turned out he had Pneumothorax, his lung had collapsed, and they had to rush him for emergency surgery. I remember a lot of fans freaking out, posting a lot on their BBS, and we were all really scared. This one was sad but thankfully had a good ending, and Hitomi recovered and returned to activity slowly about a month later.

But the way they disbanded was shocking and sad. All signs pointed to them kicking things off and being more active than ever before, Sanaka became Kanoma,and it was like a new era of the band, and then bam disbanding announcement outta the blue. It was like whiplash almost.

My only other story I got was about Jasmine You and it’s more personally sad too. 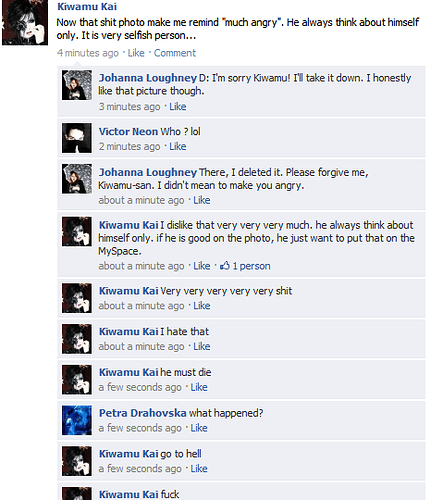 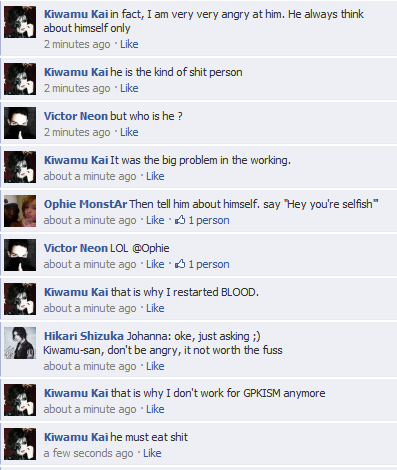 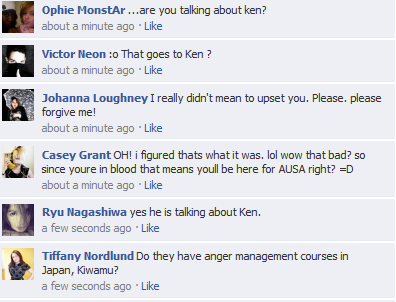 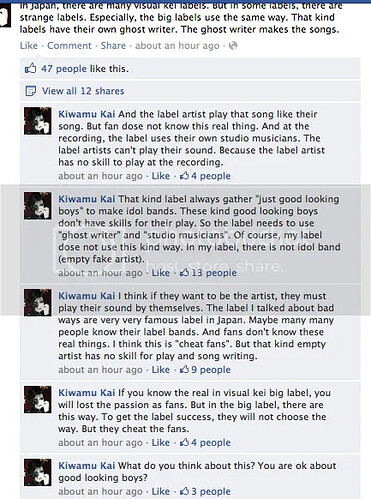 I’m glad I found these screenshots in this ancient thread: Kiwamu 2: Because My Angry | Page 7 | -scape-

we never got a celia’xeno album

izabel varosa’s cancelled ‘original think’ album. two members did come back recently to release a remastered version of a song that would have appeared on that album tho

vidoll’s change in style after going major. i mean it’s ok but nowhere near as creative and interesting as their earlier stuff

whatever happened to 12012 immediately after ‘graduating’ from under code

Sad vk stories, cindy kate forcing to disband because their label went kaput. Nocoturnal bloodlust sing Taylor Swift “We are never getting back together” and the saddest one- heishin’s lead singer dying

Isshi… and anyone else who died 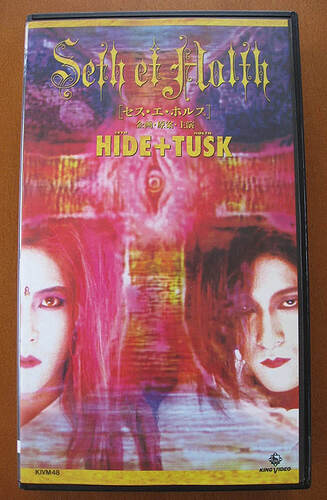 My real answer is the fact that this project was apparently only ever for this weird experimental film, and the accompanying music, that they did together. A proper Hide x Tusk album? Imagine. At least they released it on Laserdisc.

The death of Kagerou’s vocalist, Daisuke.

To you, what are some of the saddest stories in VK, not related to any passing away?

> All the quotes about people passing away 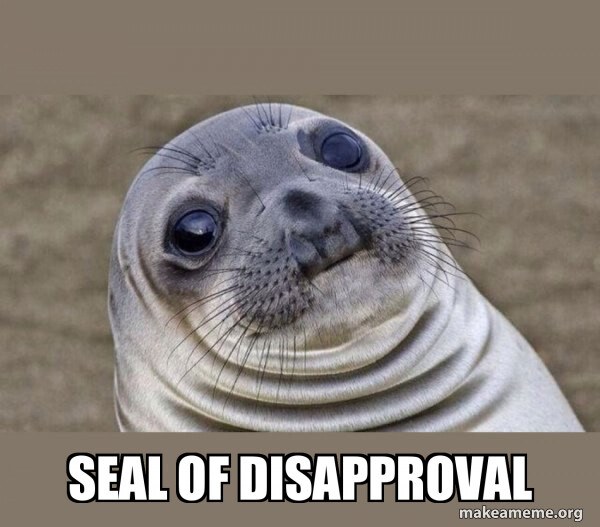 Thanks for sharing this, I never knew about the Fatima/Hitomi story!

I think Daisuke’s death, coupled with the pretty dark lyrics he wrote throughout his career (particularly kagerou’s last album kurohata) feels extra tragic. Truely great talent. I also recall hearing that studs were planning to reform on a major label shortly before his death (might be remembering incorrectly).