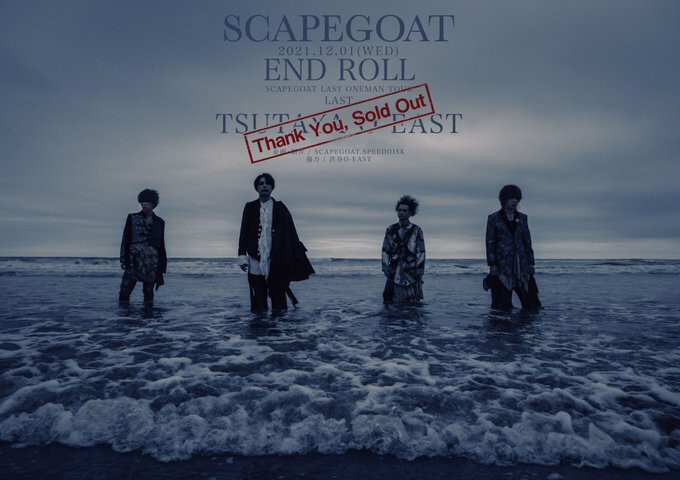 Scapegoat will release their last live at Tsutaya O-East February 2022.

Setlist for that day: 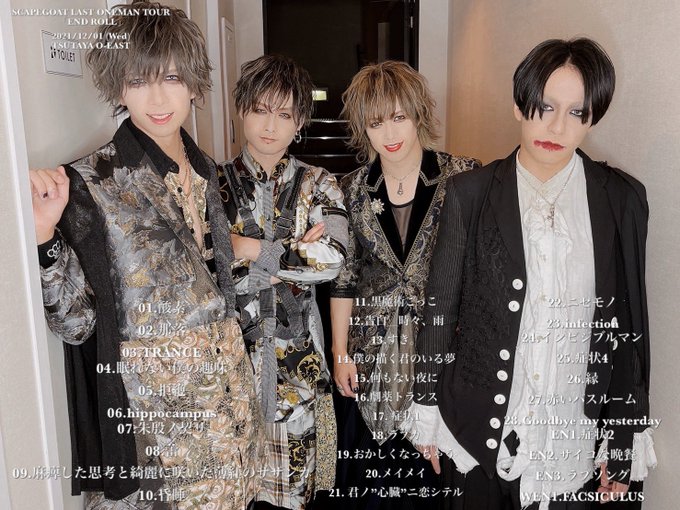 Someone said that they performed their entire discography

. Too bad anyway still nice of them to record and release their last live. Scapegoat was a criminally underrated band.

Yaaas i need this

Details of the release: 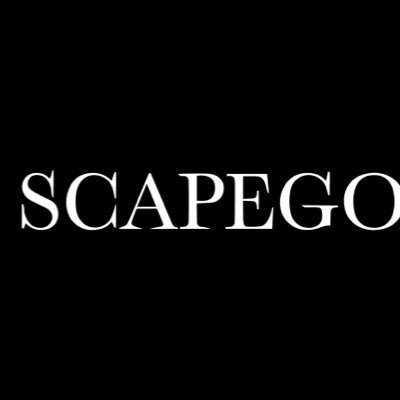 It’s the first Blu-ray release from Speed-disk, I think? Also, it’s pretty strange to see a DVD that is more expensive than a Blu-ray, even knowing that it has all these perks.