SEIKIMA-II is finally releasing their first original album on September 21st, 23 years after the release of 1999’s LIVING LEGEND. They’ve released live albums and cover albums over the years since first going into hiatus, but this will be their first album of new and original material since that final 1999 release. Ace Shimizu has written a song for the album and even plays a solo on one of the tracks (presumably the one he wrote), but isn’t fully involved in this release otherwise from what I understand.

The album will feature the following 12 tracks (not in order): 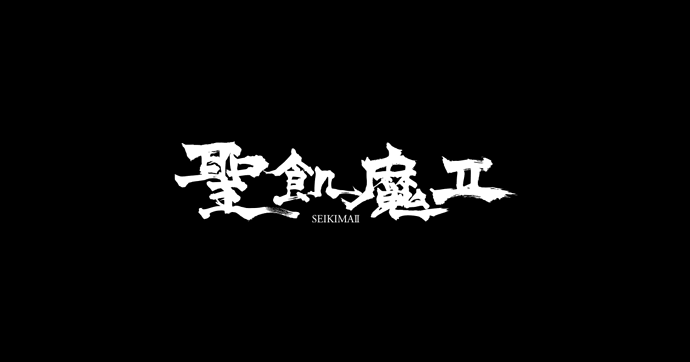 The album will come in 4 versions. REGULAR version is just the album. Type-B comes with a second disc of bonus tracks. The disc is called “「地獄のBONUS TRACKS -再集結以後発布楽曲集-」” . It’s apparently a collection of various digital and physical CD releases they have released since reuniting, but that doesn’t make sense given that some of those songs appear on the album track list. Maybe they’re the original recordings? The Type-A version of the album is a four disc release. It comes in Blu-ray and DVD options. It features a bunch of live content and music videos. It’s a massive list so just check out the link above to see the content.

Something sorta unrelated but since I recently finished this game this is what inspired me to see what SEIKIMA-II was up to recently and made me learn of the new album, lol.

Omfg yes I am so ready!!