What are some visual kei albums that really defined what came next, or were great in their own right? I’ll list a few of mine. 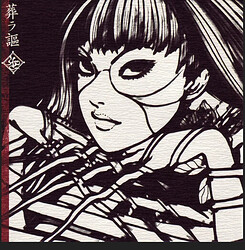 Probably the earliest nu-metal visual kei album I could think of. Homura Uta made nu-metal cool in visual kei land. 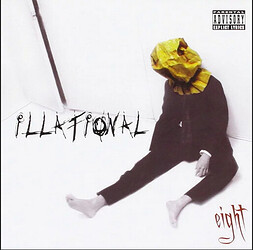 If Homura Uta was the earliest, illational is somewhere near the end of the trend. Great album from start to finish. If you haven’t heard, try it out! 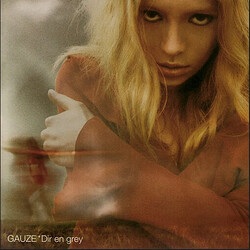 One of the last visual kei albums in the 90s style, and while it didn’t influence many bands going forward it defined the end of an era musically.

I’d been meaning to make this topic for a few months now and just kept on forgetting. 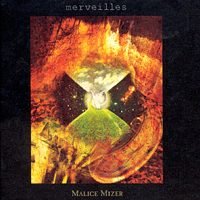 While it’s their third LP (of only four), merveilles was the first truly outstanding MALICE MIZER album. Thanks to their rising popularity, they were able to sign with Nippon Columbia, which gave them for the first time a budget decent enough to support the grand sound they’d been attempting to realise for years. Previous LPs were somewhat hit-or-miss, but here, the songs are virtually all fantastic; for many, this is a perfect album and the magnum opus of their whole discography.
There’s a fair amount of mystique surrounding the album, too. After a relatively short touring cycle, their last show was at Yokohama Arena in July 1998, with Gackt leaving the band in January 1999 and Kami dying to a brain hemorrhage mere months later. After this, the band was never the same.
It’s sad that MALICE MIZER’s prime only lasted about a year. One wonders what would they’d have followed up with if they hadn’t had both a schism and a tragedy. The quality of sound design and songwriting on merveilles is still a height that most bands will never reach even if they aspire to get there. 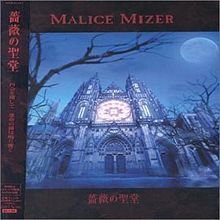 Of course, they did have one last trick up their ruffled sleeves. I think it’s worth mentioning 薔薇の聖堂 (Bara no Seidou) here, too. It may not be as relevant to this topic, as afaik unlike merveilles, it hasn’t been copied much, if at all. However, there’s no doubt that this album is incredibly unique. I personally haven’t heard anything quite like it before or since in the scene. 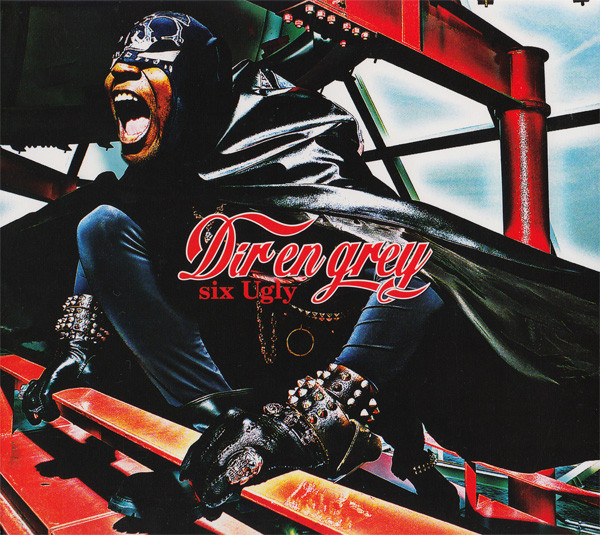 Echoing @zeus above, Dir en grey’s six Ugly is actually the first VK nu metal release I can think of (although it’s an EP, it was released over a month before MUCC). Short and brutal, this six song EP was met with a fair amount of fan backlash as it was so atypical of their sound, being more akin to what was going on in the American metal scene. It’s funny to think that while these songs were so shocking at the time, they’d be considered to be relatively light these days.
I will say that there are many DEG albums that could easily be posted here. Their sound has changed so much over the years. Among them, I think VULGAR (if only for the one song OBSCURE), MARROW and DUM SPIRO SPERO were the most important in terms of defining the future of VK.