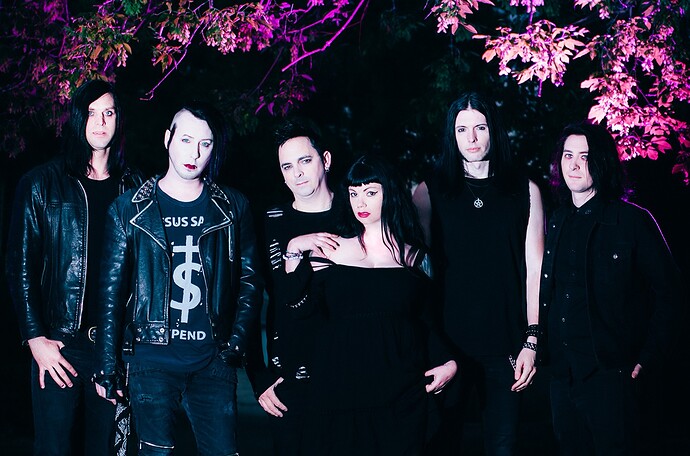 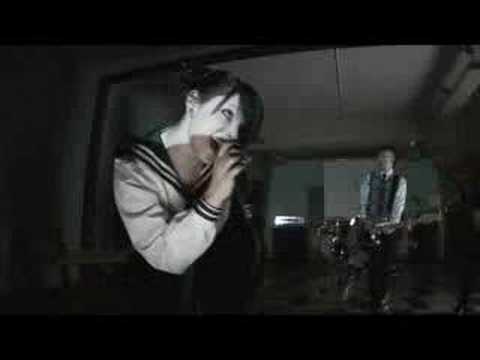 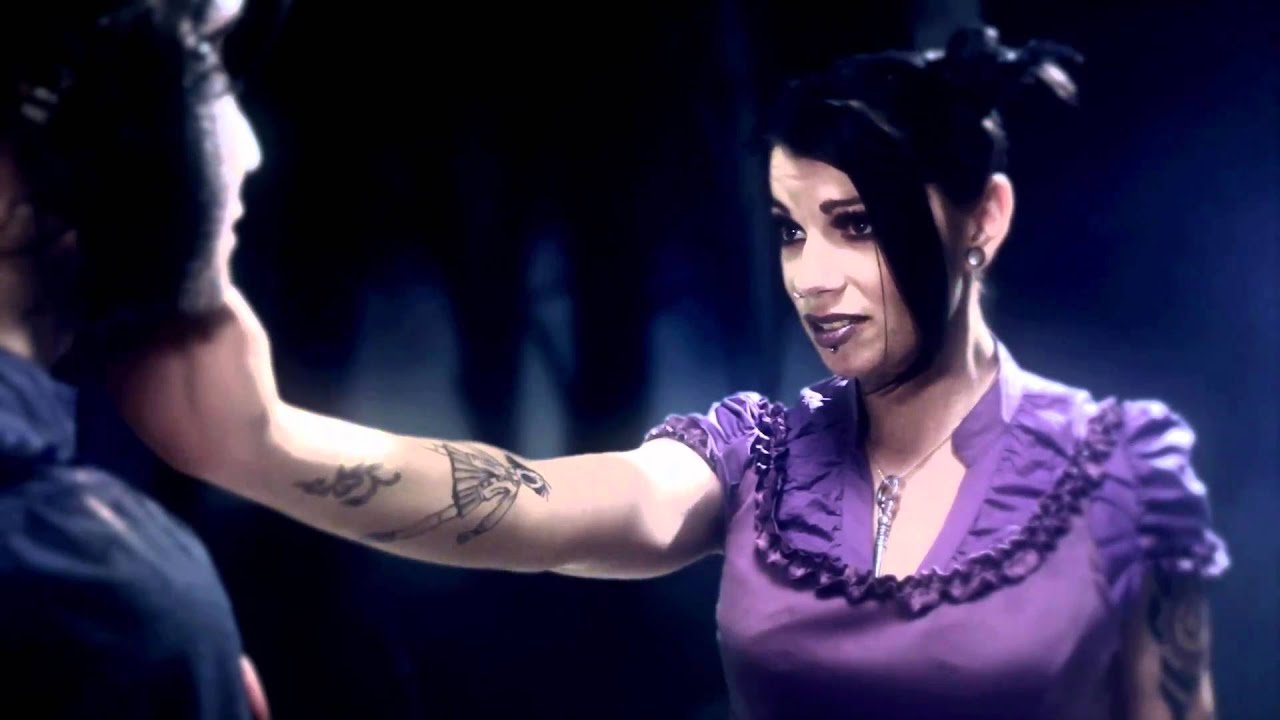 The first time I found them, I was confused.
I expected some heavy metal with pig squeaks in looking Glass. But then I got this 80s-techno rock.
Looking Glass is for me still a pretty uninteresting track, so it wasn’t the best track to start with. But later I have listened to One from the Under your Spell and started later to listen to other tracks from the album and I enjoyed them. I started to love the group then.

I fell in love with this band after listening to their song Blue. I really like the dark and mysterious atmosphere. Their whole discography is really strong in my opinion.

New track for the new album fascination.
Full album getting released on the 18. February 2022. 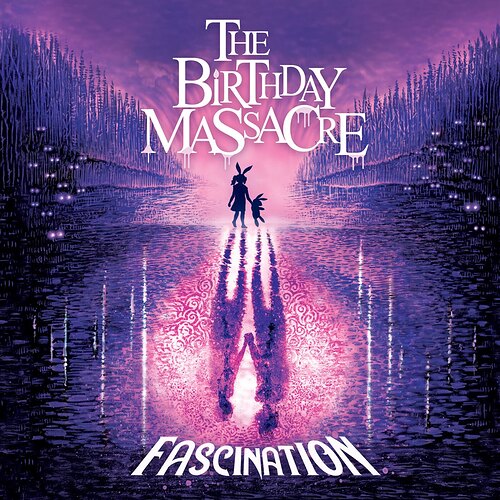 Oh wow I haven’t thought about these guys in YEARS. First heard about them when I saw them open for Dir en Grey in Baltimore on the Dum Spiro Spero tour cycle. I thought they were a weird opener but they were definitely fun live.

never imagined them to open a tour for Dir en Grey.
Would have loved to witnessed that

In many ways it felt out of place, hearing that kind of music as the preamble to Dum Spiro Spero material. But definitely a fun show overall, and I walked away a fan of them!!