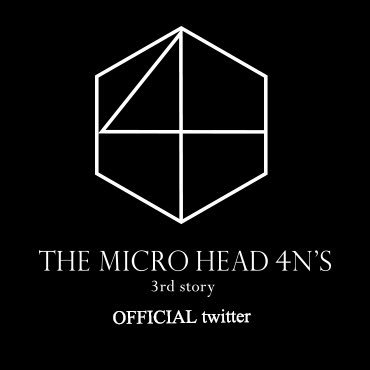 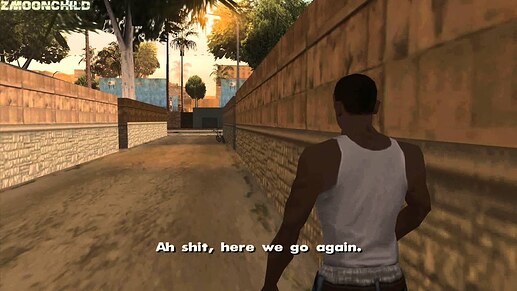 They are changing their vocal faster than some people their underwear…

[pretends to be shocked]

I don’t remember how long they’ve been around with Ricky but it’s been a few years (saw them in 2013). Nimo joined in summer of 2015, I think, so he’s been in there for several years for sure. But this one now was really short.

Don’t know … the live was really good and fun but I never listen to them at home. The songs aren’t really meh but there’s still something missing.

So in some way I’m really not surprised this happens again.

That"s been the 3rd, if I’m not mistaken.

Microhead 4ns is the Taylor Swift/Jlo of Vk when it comes to vocals.

Hizumi could be the new vocalist…

I hope they find a replacement!