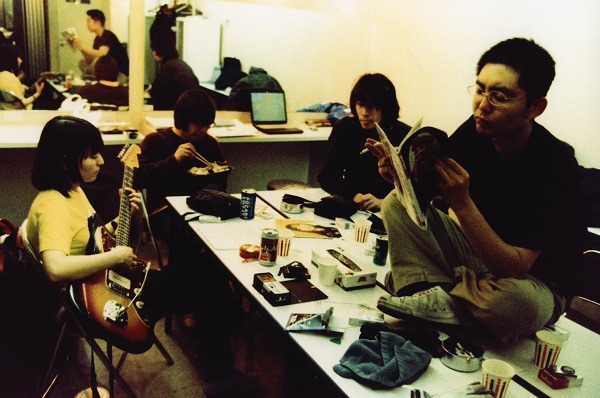 This thread is for the discussion of Japanese “indie” bands and artists in general. So feel free to discuss whatever J-indie bands you like that may not be popular enough to warrant their own topic.

So instead of just dropping links, why don’t you all tell us a bit about your J-indie journey, your outlook on the scene, and some of your favorite bands? That way, we can all gain a better understanding of each other.

I suppose what everyone would consider “indie” varies. My J-indie journey began way back in 2007, as I was transitioning from a brief fling with VK and a love affair with the greater J-metal world. So my understanding of what constitutes J-indie may differ from younger or more recent fans.

While I think there is a definite “indie-rock” sound, I come from a school of thought where J-indie was considered more of an umbrella term (much like VK is). So this J-indie umbrella consisted mainly of non-mainstream, (mostly) indie-label and completely underground bands spanning genres like indie-rock, indie-pop, folk, post-rock, math-rock, hardcore/post-hardcore, punk, post-punk, emo/screamo, experimental and other odd sounds…(even certain kinds of jazz, funk, and reggae).

Back then, there was an actual “J-indie” community, so everyone was more or less on the same page about this. So when you said “J-indie”, all of the things that I just mentioned were pretty much implied. Since this was the zeitgeist that I was “raised in”, so to speak, I still carry this idea of J-indie with me til this day. Not sure if this matters or not, but the founder of the NMFT (NEXT MUSIC FROM TOKYO) tours also subscribes to this idea of J-indie and was someone I fellowshipped a lot with back in those days.

I would be interested in hearing everyone else’s thoughts on this as well. Especially since there truly isn’t a central “J-indie” hub anymore. I’d like to know how everyone else has experienced the scene as well.

Let’s get into it!

Anyone here listens to any indie bands/ groups?

Some of the stuff i personally enjoy:

peelingwards has a new split single out with ayutthaya, and I’ve been really enjoying this one. Their 2018 album is probably my favorite J-indie album of the last few years, so I’m stoked to hear new music from them. Hopefully they have a new album in the works, too.

ayyy that peelingwards track sounds pretty cool, I dig it! Might look into them later.

As for my J-indie journey, it was a bit unusual in the sense that beforehand I don’t even think I had consciously heard any Western music that is classified as “indie-rock”, as I came from a metalhead background and metal was like 90% of what I listened to back then, before diving into Japanese music. So the first J-indie artists I listened to were also my first taste of anything “indie”, haha.

I remember I was beginning to get obsessed with visual kei because of its (to me) unusual sounds and wild concepts so it was pretty easy to be blind to the vaaast world of other type of Jp music out there for a good few months, but even so I somehow randomly stumbled on a few albums of the band SPARTA LOCALS and gave them a try. I don’t even know what sparked my curiosity (maybe the perplexing name?), but I fell in love with them instantly. That opened my eyes and ears a bit, and I started broadening my listening habits and slowly found other indie artists like NUMBER GIRL, ZAZEN BOYS, THE BACK HORN and (the at the time not-as-popular-as-they-came-to-be) BUMP OF CHICKEN. Later I found Psysalia Psysalis Psyche who became one of my favorites, almost rivaling some of the vk bands I listened to (my focus of interest was/is still mainly vk).

From these few bands I think it’s more or less clear what type of sound I prefer in my J-indie, although I did give other more recent bands a few tries now and then, but I’ve found that over the years the overall musical landscape became a bit too…polished? too clean-cut? Granted, the bands that pop up on my radar are naturally the more popular ones (probably not technically “indie” even anymore) so that might be a totally inaccurate statement but that’s just my personal observation. Because of this, I don’t really know any current indie artists worth following, except for those I’ve known and trusted for a long time. I sometimes still check some newer bands out but I haven’t found much that I like. Out of the newer artists, I really dig NEHANN and CHILDISH TONES tho.

Back in the day(early 00s) people sharing on winmx,limewire, and such would have stuff like number girl and eastern youth pvs in the same jrock folders for download so it was pretty easy to get introduced to stuff like that then.
For more recent bands MAMADRIVE from kobe was my favorite, super nice people too when getting to meet up once.

Whats his name uhhh ishizaki hyui? He has some cool indie-ish vibes to his music. My buddy was playing guitar for him so went and checked them out. Dude looked like bruce lee on stage.

Sometimes i wonder what exactly is everything accounted as indie?
Are there indie idols too??

Thats how i personally would see the scene more.

Personally i was oblivious to the whole J-Indie scene. I only got into it last year, when instead of checking out VK bands as i planned, i ended up with J-Indie groups instead.
So i dont know if there was a community before, but yeah nowadays there seems to be not really any kind of fandom/ community going on. (I remember being glad finding on some bands stuff on monochrome heaven)

I started digging abstracts a while ago. (I think they belong into the indie thread too

I don’t know if this band belongs here, but I think they might
Womcadole 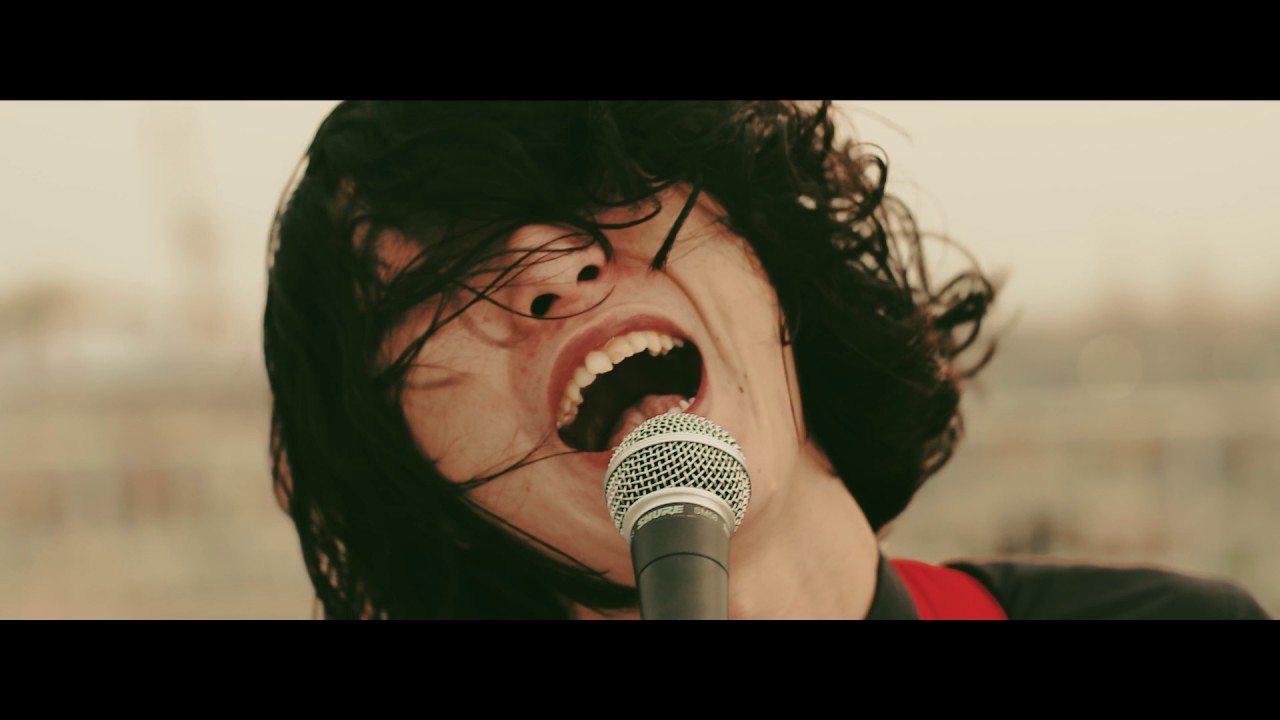 I found them by chance on Kaya’s second channel and really liked the singers voice. Slowly working my way through their discog.

Lately I’ve been listening a lot to Sakuran Zensen! 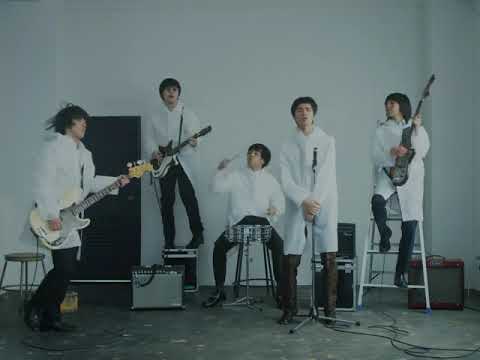 I haven’t really been listening to that much indie rock this year, but I liked été’s latest single a lot.

Tomorrow (or today, depending on where you’re living at) Fuji Rock starts. The second channel has an amazing lineup with tricot, NUMBER GIRL, envy, AJICO and Sunny Day Service!

Oh hell yeah this looks awesome! Thanks for the heads-up, I’ll try to tune in.

Another band I found on Kaya’s second channel. I really enjoy it

We need more posts here!
I’ll post a few of my rather unknown/newcomer favorites:

Not many people know about this super group. They’re called THE KEBABS:

Quite unknown too, but already disbanded unfortunately: Mohamead 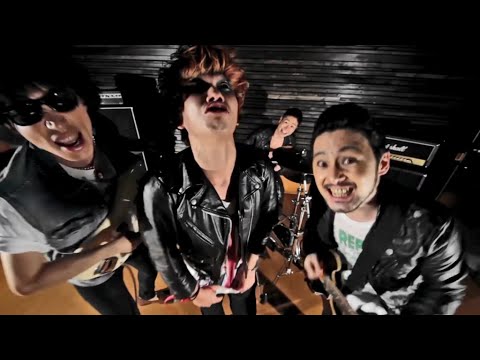 Newere acts are Kayo and… 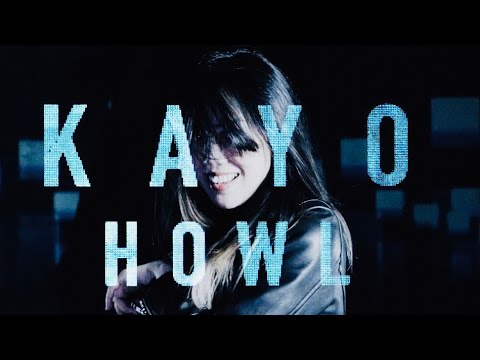 A bit more on the idol side: Grasis

Not sure if they’re still active: Nounai refrain 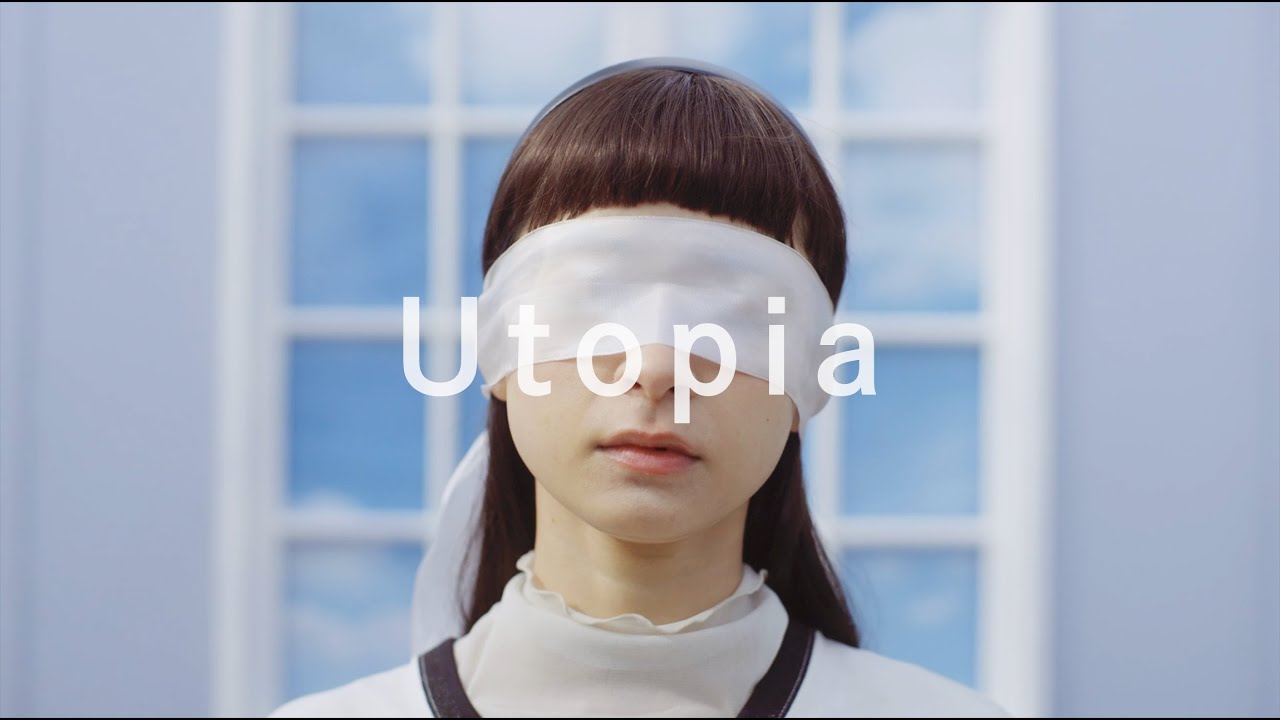 THE SPELLBOUND released their first album last week. After listening to them, I thought that they have strong BOOM BOOM SATELLITES (who disbanded in 2016 after one of their members passed away) vibes and turns out it’s the new project of Nakano Masayuki (BOOM BOOM SATELLITES) and Kobayashi Yusuke (THE NOVEMBERS): 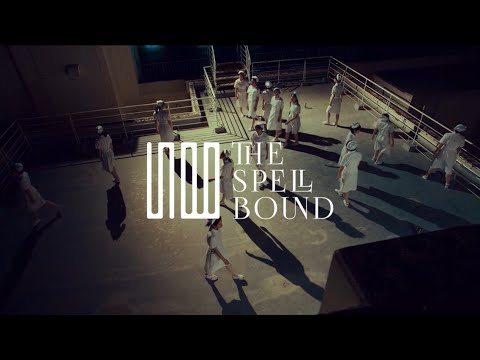 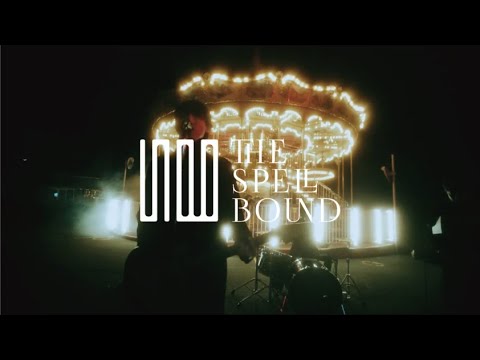 Gives me old school AKFG vibes and I love it