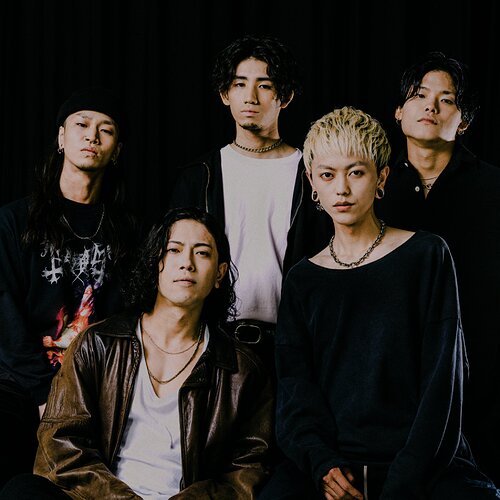 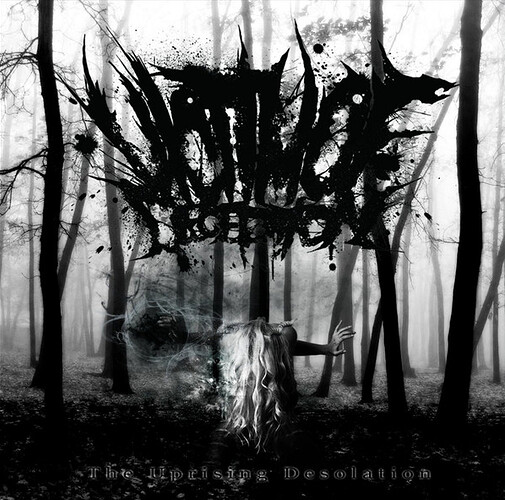 Victim of Deception (EP) (2017) (Last release with DAICHI on vocals) 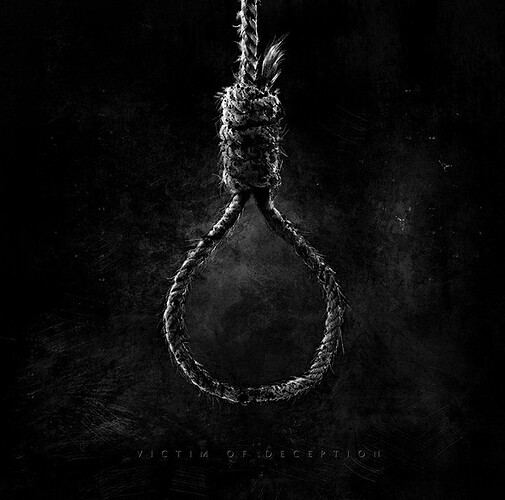 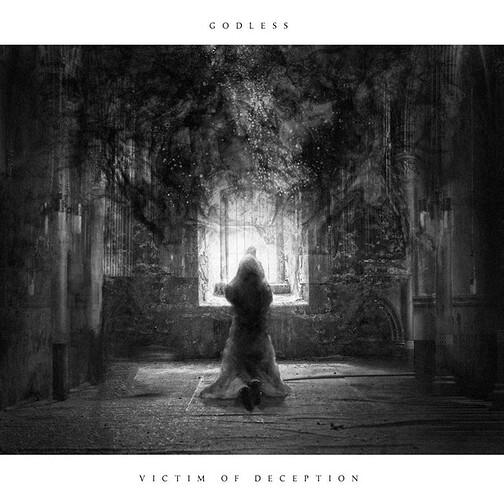 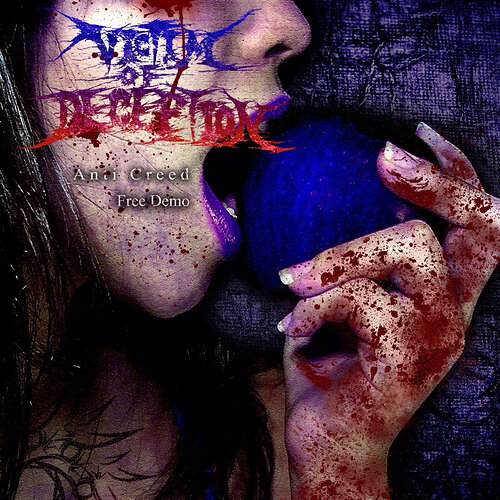 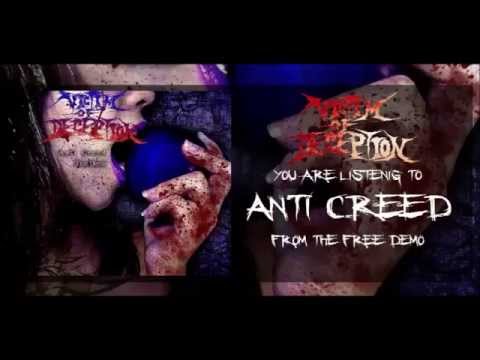 This is their latest music video that came out earlier today, first one with MAKITO in the lineup, the others are from when DAICHI was still alive.

Oh, I had no idea they were still together oh duh i made the fucking news thread for it lmao

man Orange Range looks hella diff now. jk Whats with the name change tho? Did they loose their space key or something?

because their first vocalist died