In a surprise announcement coming out of the blue, it looks like someone affiliated with the mid-'90s kote kei band vie éternele has made an official Twitter account and announced that some of the band’s old songs are planned to be re-released this year. 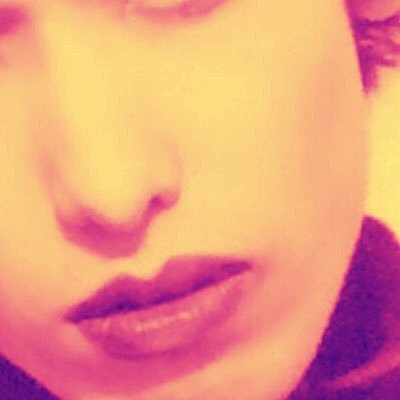 Short crash course: vie éternele was active between 1997-1998 as the first band of Madeth gray’ll guitarist Hizumi (who then tragically passed away in a car accident).

Gotta say, THIS is the kind of shit I live for. Can’t wait to hear those old tunes!

Gotta say, THIS is the kind of shit I live for.

Very true! If someone had told me 15 years ago how many 90s and early 00s bands would resurface down the line I would’ve never believed them but here we are and I’m a happy camper :>

Is this real life?. also I am so hyped.