Visual kei around the world

Post visual Kei bands from outside Japan! I start with some bands from my country, Argentina!! 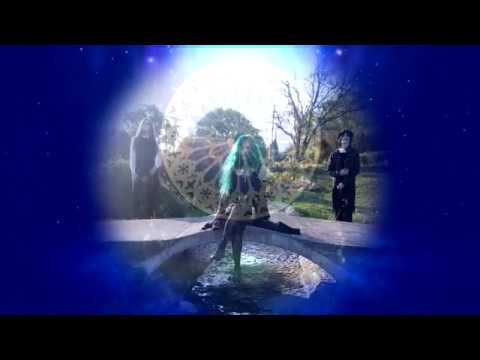 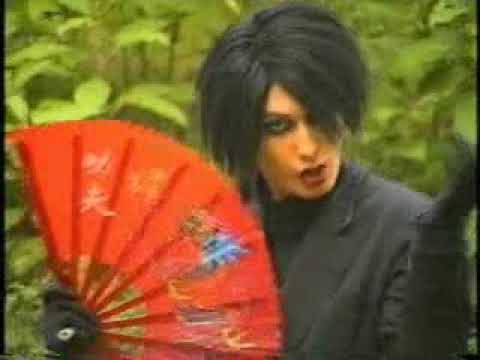 I really enjoy them and haven’t really heard a band that sounds like them, very low-budget though, their sound reminds me kind of a mix of goth rock and early death metal kind of? 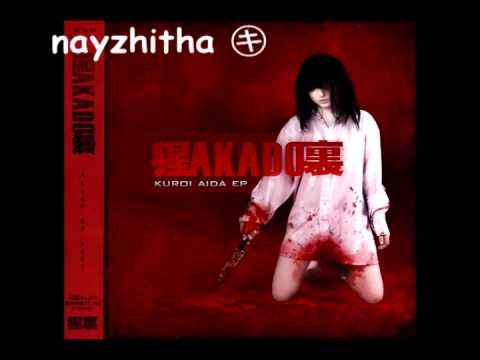 They’ve been around a long time but not many releases, love this band’s old stuff don’t care much at all for their most recent stuff.

I love this band, good mix of brutal songs and beautiful songs imo. 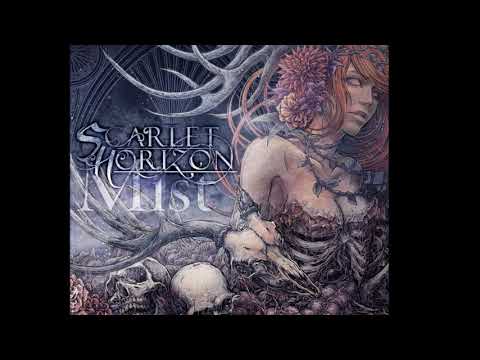 Deathcore vk band that takes influences from many different genres of music especially on their most recent album, they also had a song that featured Cazqui (ex-Nocturnal Bloodlust)

I don’t think I need to say anything it seems most people here are aware of them but I didn’t want to leave them out.

i really liked this PV from these guys in NY, US

Everybody knows about Lilith, right?
they’re one of those weird bands that put out their best work and disbanded right after - esp the chorus of this track had me thinking they might develop into something of a Chinese Kagrra, 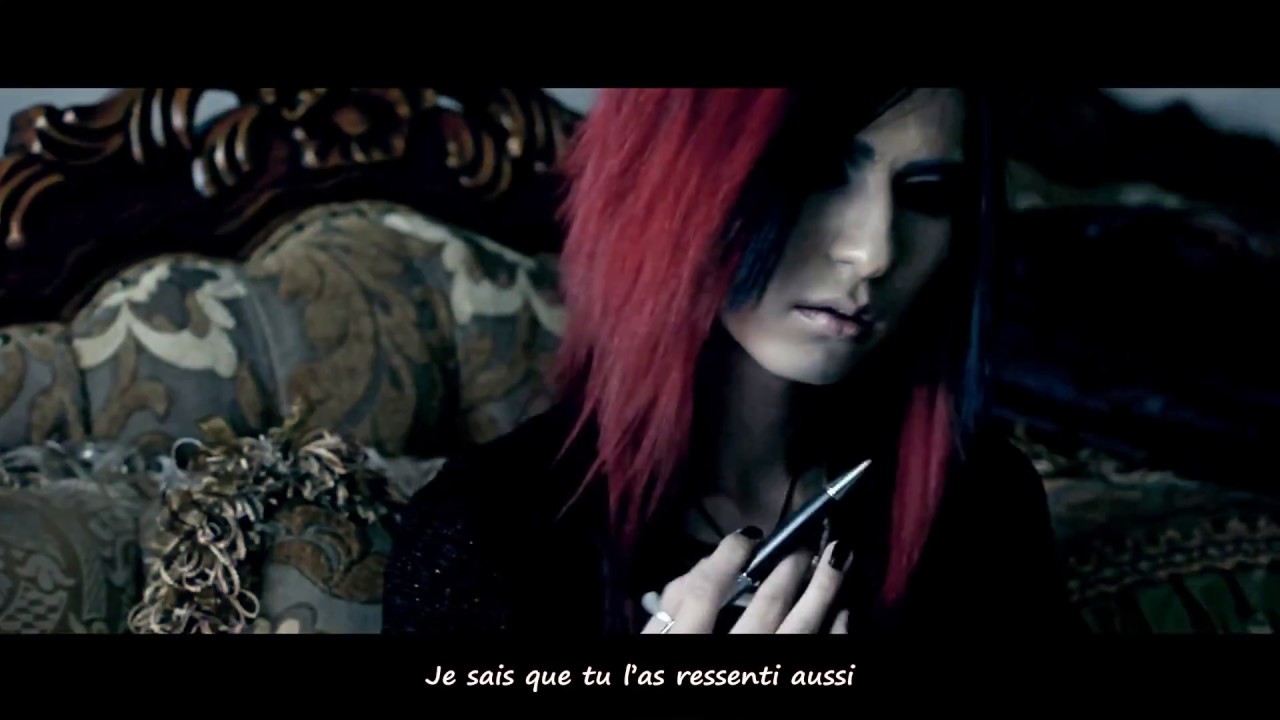 Back in the early days Keloid from Spain was the best I think, even with a female vocalist and Japanese (probably google translate level?) If anyone has their stuff my old HD died so

CLOSER from France was cool too,
One of the earlier groups singing in their native language. Wish they continued.
Cant take a band seriously when they sing in bad Japanese jibberish but understand their yearning

Not the best but they were actually somehow one of the first vk bands I heard, because of the many memories I have from middle school cutting my wrists and feeling absolutely hopeless while listening to their songs I can’t help but feel an emotional attachment to those songs even if they come off as kinda cringey now haha.

Pretty sure they’re an all female band too.

Not exactly sure if they count because the band consisted of Japanese people living in LA but I’ll still post them cause I like them, they only released three songs before disbanding though.

Oh man I forgot about lucid!

In California there was also Marz with Japanese members and local singer who became a oricon number one selling composer!