Thank you so much. Awoi, Dio-Distraut overlord and SINCE1889 are perfection I just listened to them and they are exactly what I was looking for

I would recommend you The Black Swan, singer from Nega, Jin, started this project after Nega’s disbandement

@patientZERO I have listened to a lot of THE BLACK SWAN in the past they are a great band. I have not listened to ARTiCLEAR though I will check out ARTiCLEAR. Thanks 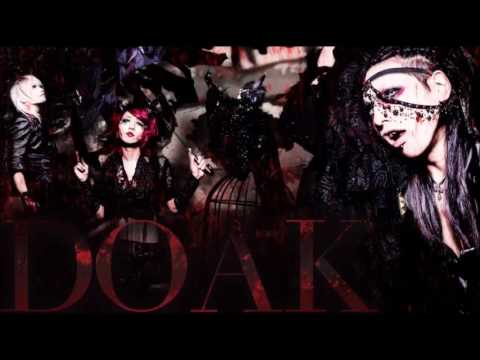 he has a semi-active solo project that didn’t release anything in studio iirc, but they cover unsraw songs and perform new material live once in a while, his youtube account is here: 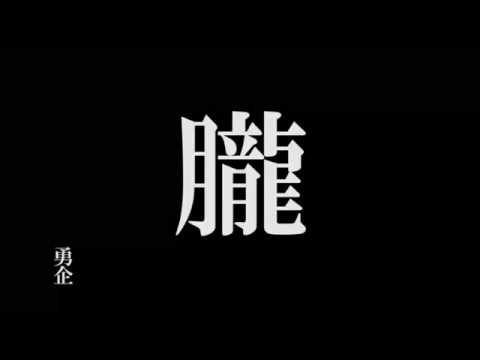 if you are looking for something in the same style, TBS and Articlear aside, I think you should like CULA:

and maybe Labaiser, as well as any other Starwave records bands that are active r.n.:

https://www.youtube.com/c/StarwaveRecords/playlists - they have a good number of PVs uploaded here

@nekkichi Thanks for showing me DOAK. Might be my new favorite lol. The guitar work on Inside fear is great and their song Judah thanks so much for bringing this band to light for me

You might also enjoy Nega vocalist Jin’s current band ARTiCLEAR. They’re a bit more modern sounding than Nega (and not as dark) but also have some killer guitar sections and arrangements.

edit: lol nevermind, I didn’t see someone already suggested them!

ARTiCLEAR doesn’t really sound like TBS or Nega but I do love thier music. Depends on what you’re into. 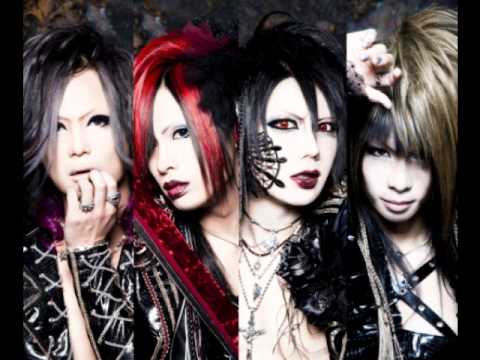 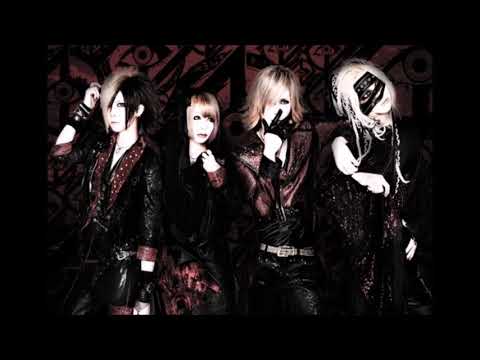 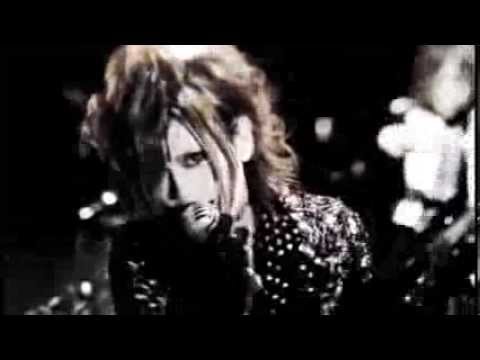 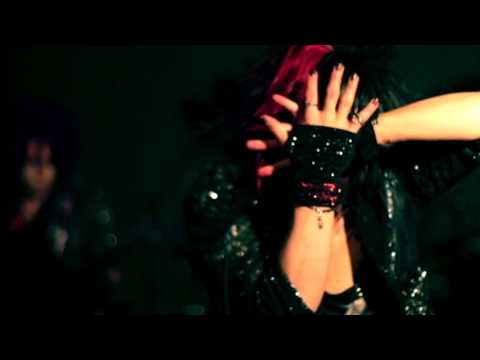 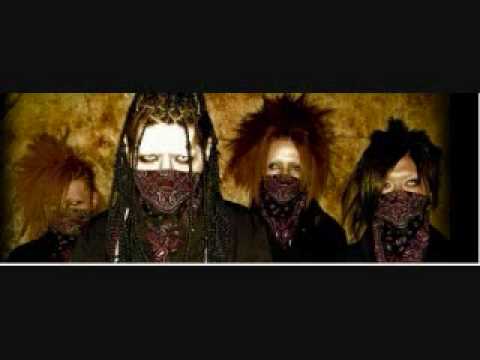 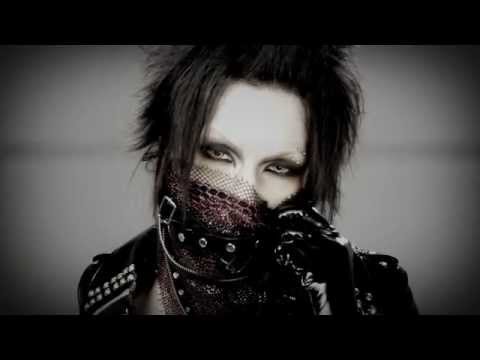 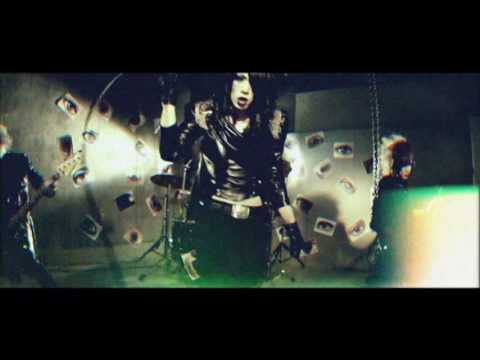 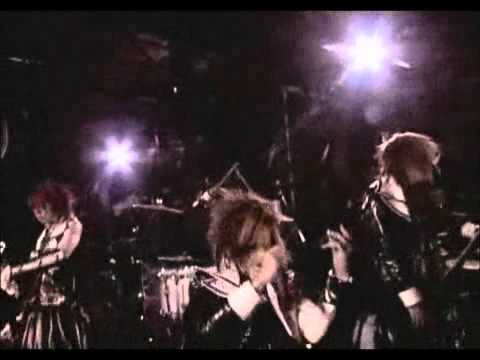 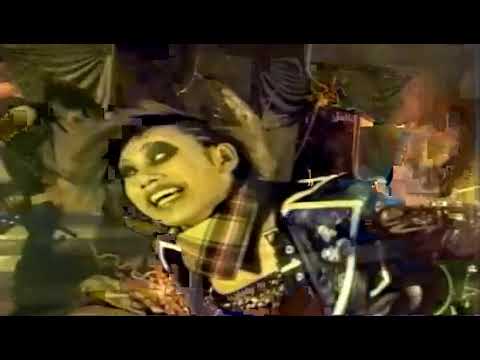 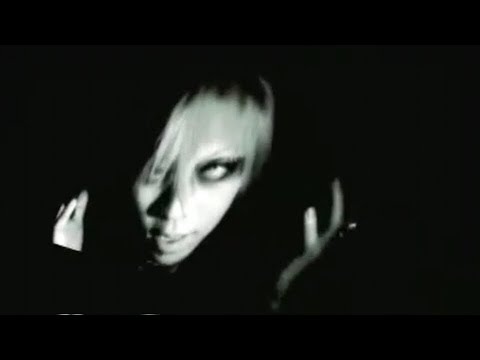 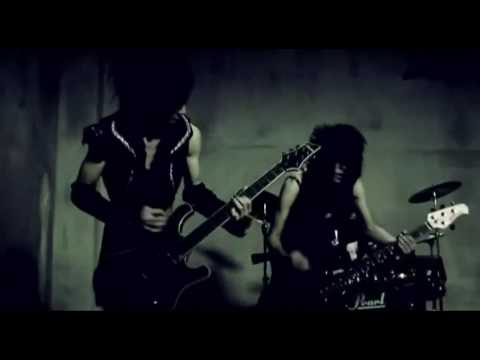 Screw - yes, and their short-lived successor 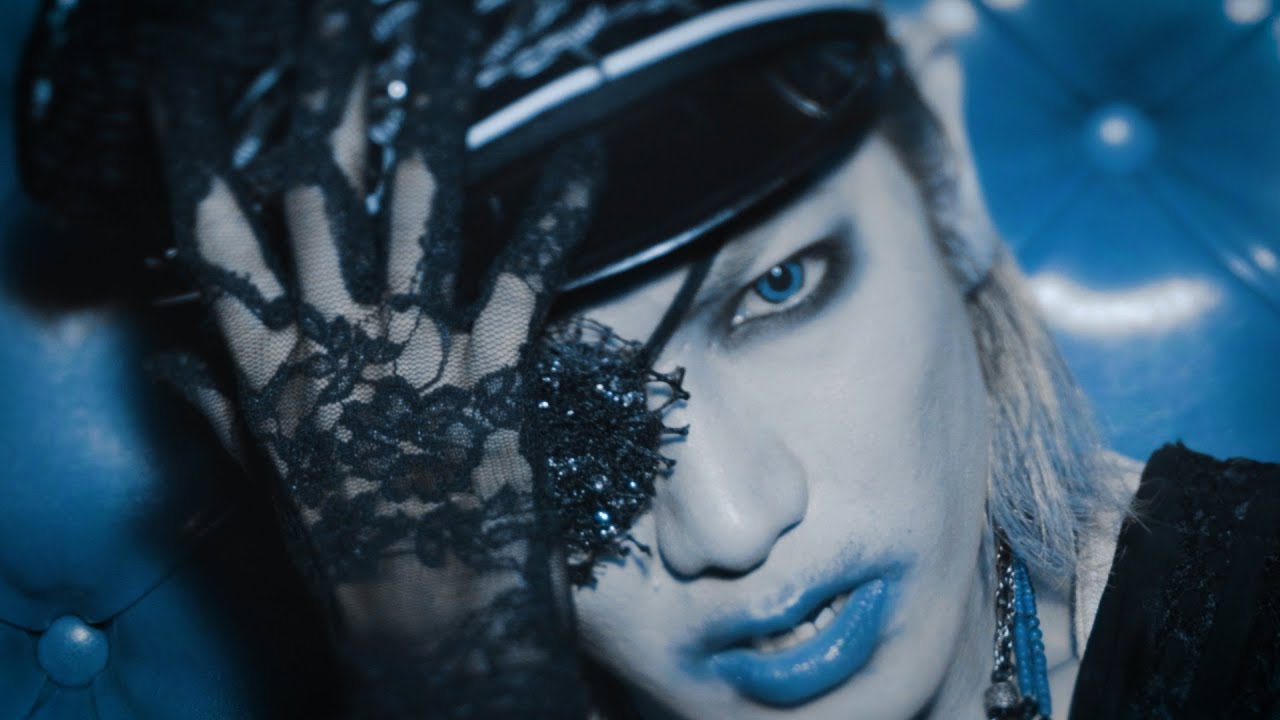 Forgot to include this band: