So yeah, since I found a few days ago Jilukas Cover of “Ghost Rule” I was wondering If there are more Bands out with Vocaloid Covers or even use/produce it themselv.
I know the VAs which are Out and that Izumi of Madeth Gray’ll had Released smth tho I sadly dont find it anymore.

I remember that Blesscode did a Cover of „lost story“ a track made by the composer Yuyoyuppe who is most famous for his work Palette and Leia (funfact: he did also the mixing for devour from Bataar)
Sadly I don’t find it on YouTube anymore.

DIAURA also did a cover of “Lost Story” composed by Yuyoyuppe, and MEJIBRAY did one of “Gaichuu” composed by utsuP. Both covers are in an album called “Vocaloid vs V-rock Collection”, released in 2012. I don’t know much about the other bands in it, but I guess it’s worth checking.

Ummm one of the best vocaloid covers of all time. Especially track 2 on this release:

Totally forgot about this one, absolut banger

Before their debut as アンフィル (anfiel), the band was known as “Gomame Rock”, a vocaloid-cover band. vo.Shougo’s solo covers, which he did up until the band’s first few singles, were under the “Gomamelon” moniker. 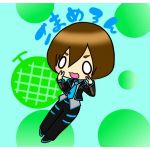 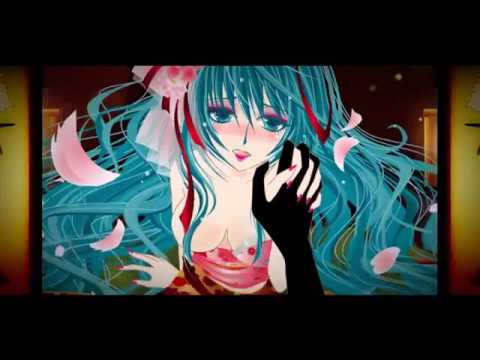 gt.Makoto (ex. Anfinit) composed a vocaloid cover of their song Reminisce, which was also the name of their band (レメニス) prior to debuting as Anfinit. 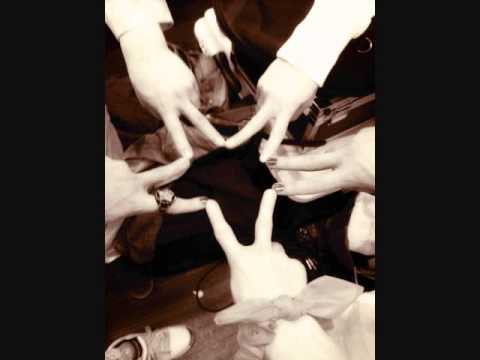 Kururu is basically a vocaloid cover band since the bassist does his own vocaloid music. 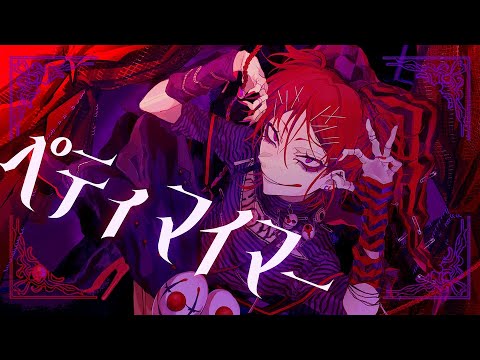 Nagisa from Rides In ReVellion made a vocaloid cover over his own song, Beautiful Name. 閉鎖空間 - 闇音レンリ オリジナル - YouTube

The ballad was originally dedicated to his pet hedgehog whom passed away, but the lyrics in this vocaloid piece are different from the original song.

Kurosaki Mahiro from Kiryu did a few, personally I really like this one (^^)

Dunno if he still does them now, but Hayato from Libravel used to do covers. 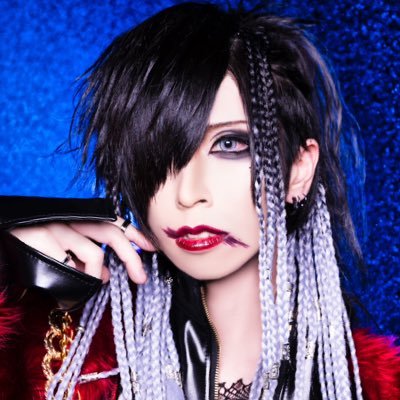