What are you listening to? 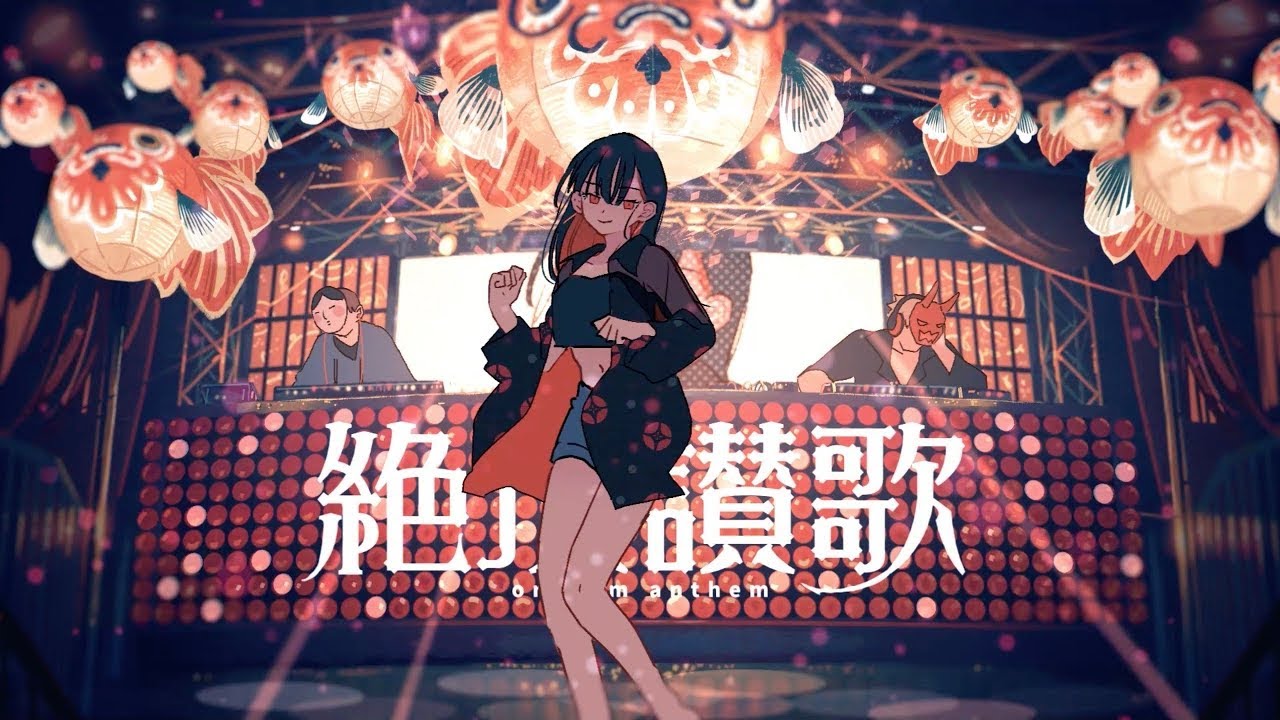 Can’t stop listening to this song. Been looping it for two days. It’s a fun and catchy Japanese festival song.

I’m kind of surprised that (sic)boy hasn’t tried to market himself towards VK fans a bit more since he’s basically what every VK guy who tries to do a rap solo project wishes he could look and sound like. 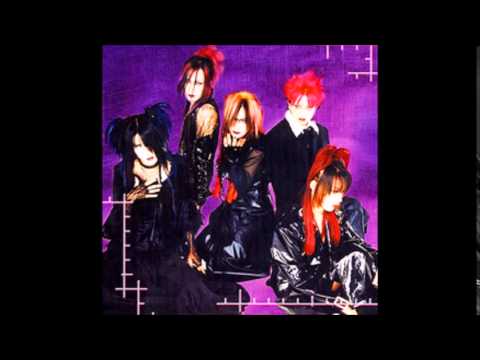 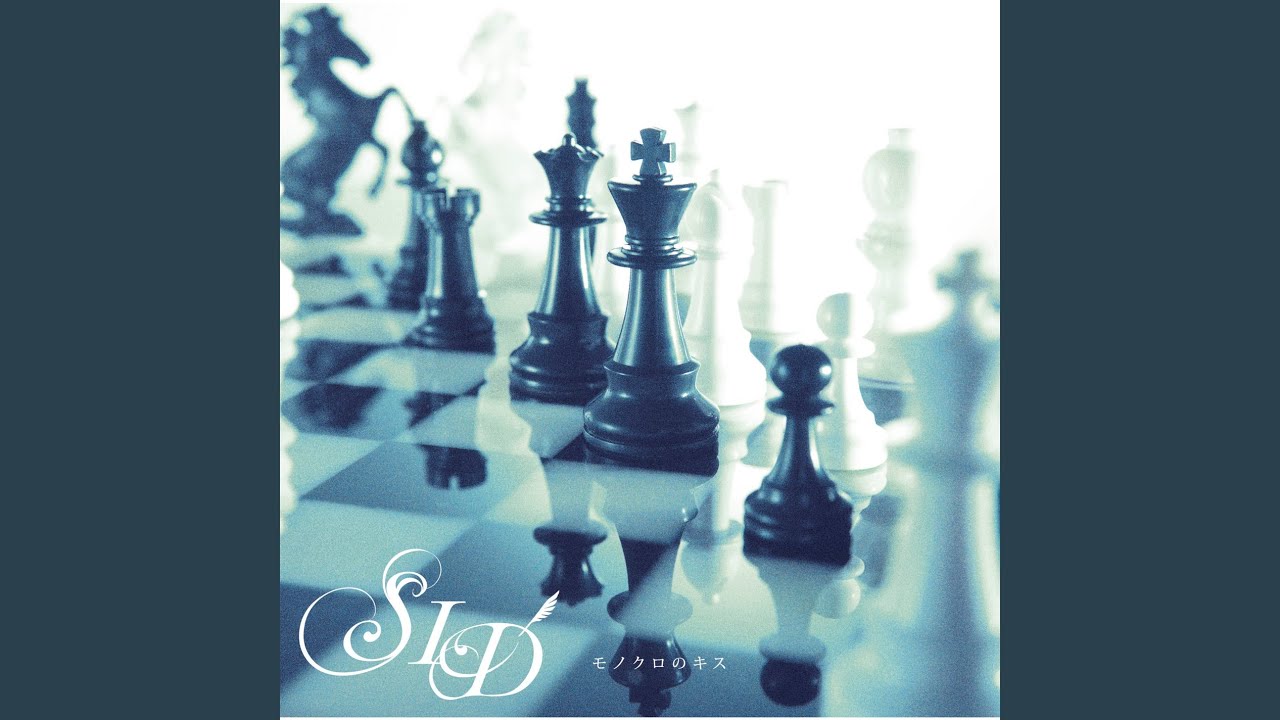 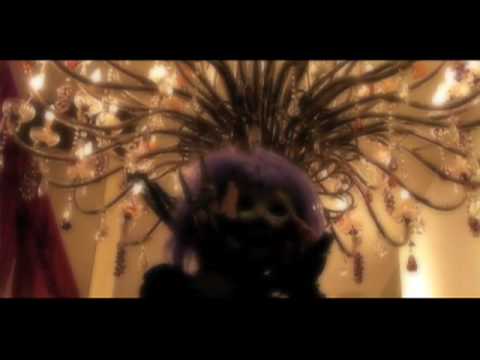 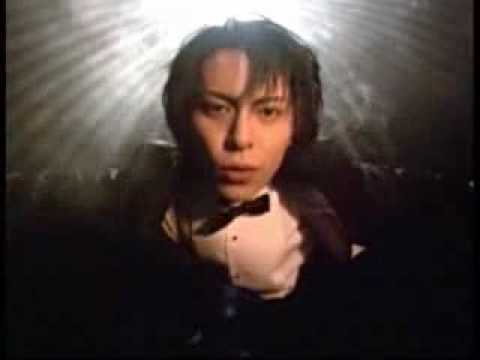 I was debating where to post this. Well I’ve stumbled upon this unfamiliar BT song today (although I might have heard it at some point in the past) and the video just struck me as weird. Yeah I’ve seen stranger things already but all the way I’ve been expecting something to happen but nothing did. And they just kept doing a circle around the floodlight where you’re (the viewer) supposed to be standing in the middle. And I kept wondering what the heck it’s supposed to mean. But it kind of compliments the eerieness of the song. Like they’re summoning a ghost at an ouja board or whatever. 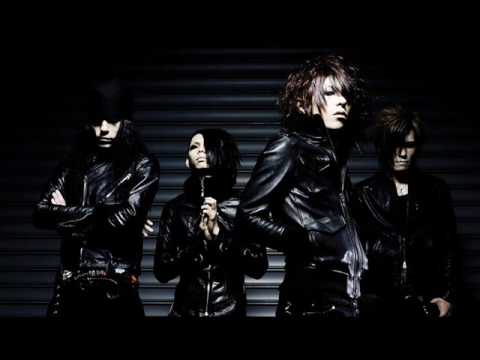 This is my first MYV album

Is there any other myv album that i should listen to? probably from indie era or his recent work? 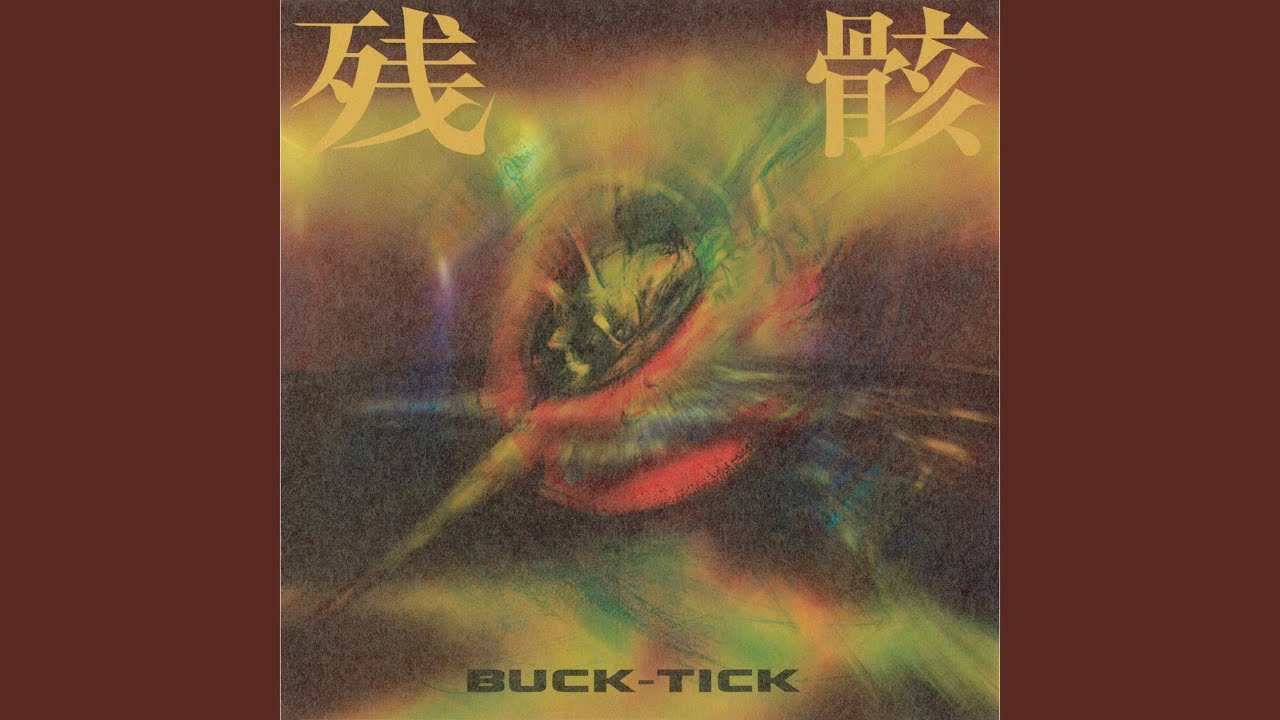 At first I thought it was just a gag. But boy what amazing cover… and equally amazing silliness of the pv 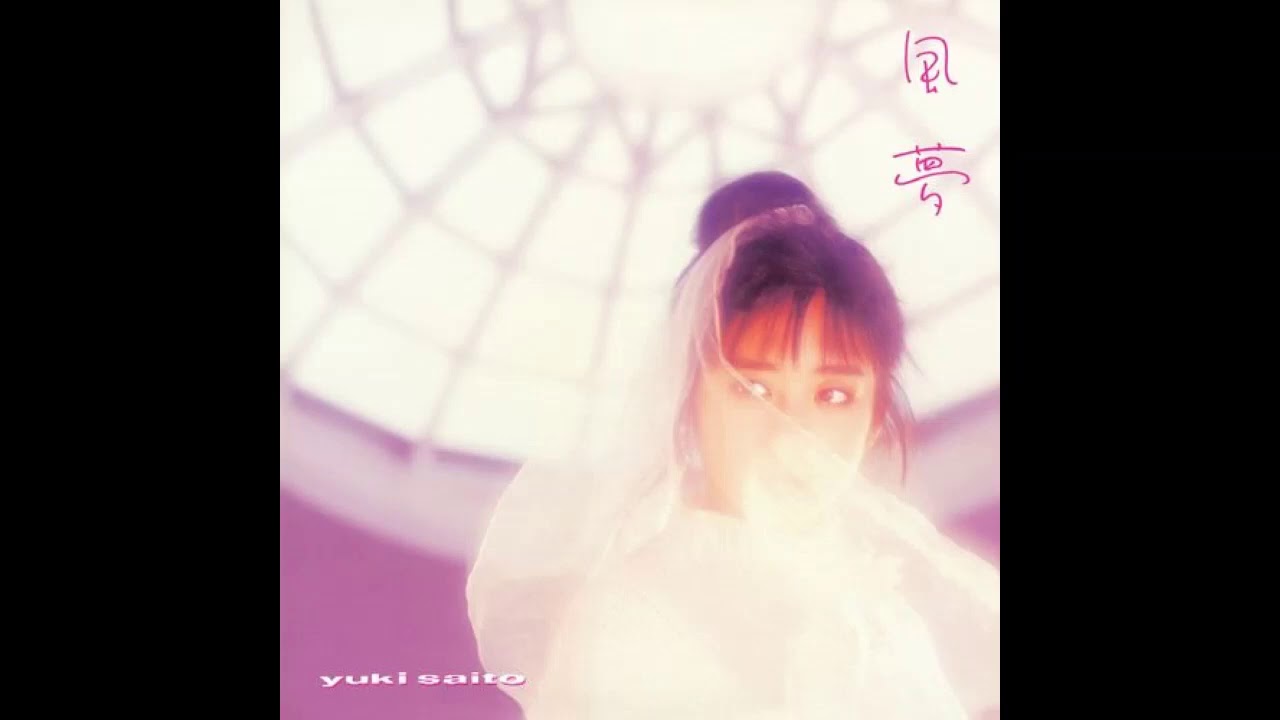 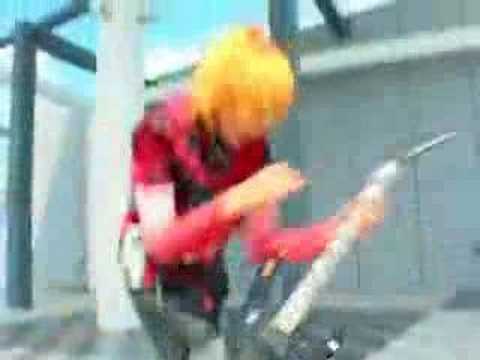 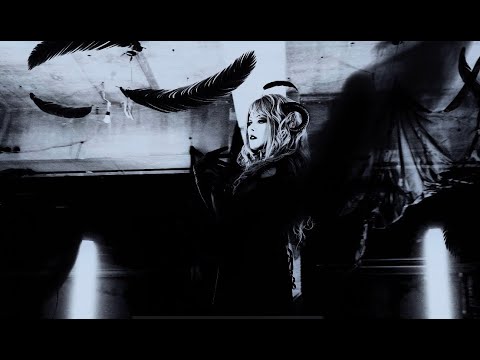