What artist or bandman do you admire the most?

for me, it really depends on how im feeling. today, i admire Hide the most. What about you guys?

YOSHIKI for his ingenuity, grifting prowess, and work ethic, same with KISAKI. hide is a cool role model though, he was a trailblazer and ahead of his time like Van Gogh. Andy McCoy, Alexi Laiho (RIP), Nikki Sixx, Kiyoharu is a living ATM machine with all of the endorsements and modeling etc he does. J and his WAKE UP MOTHERFUCKER edgieness was pretty earth shaking at a time when no one was doing that adjacent to visual kei post punk sound. Back to SUGIZO besides having a luxury brand now he’s done more for the Middle East than any other musician in Japan and he cares about the environment and space.

How could we forget GACKT; the only one with enough pride and sense of shame not to sell out to THE LAST ROCKSTARS.

I hope you’re joking… I remember that his pressure was one of the reason of suicide of one of his mates. Like, ten years ago.

Mates as in friends or band mates because I looked and no one involved with KISAKI ever offed themselves.

The other band member, who was on his label

Who are you talking about? I noticed there’s been several people connected to the label/s that are dead.

He died two months at the age of 21 after they graduated from UNDERCODE and were apparently going major. 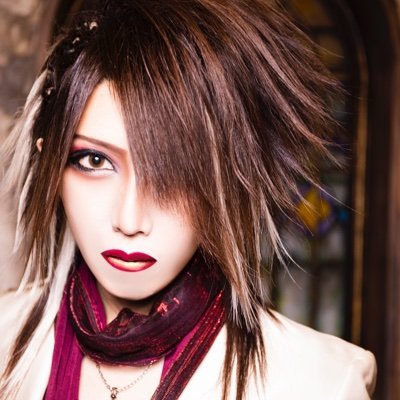 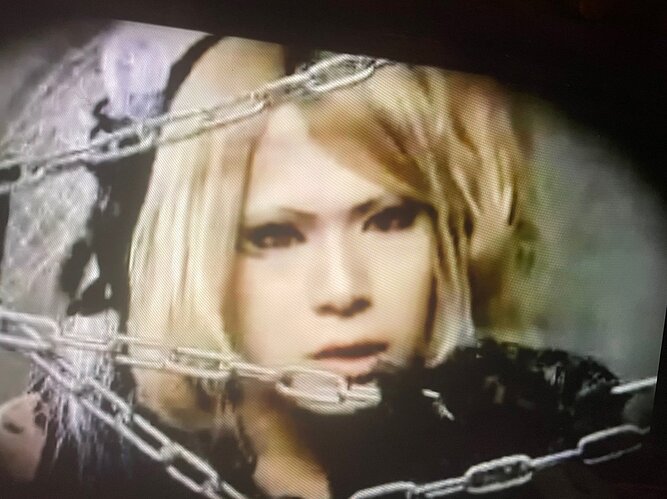 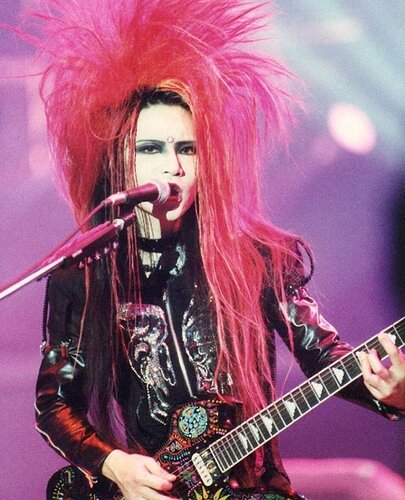 Not sure if we’re allowed to post it here but I found the Tanuki thread you’re taking about.

I think it is, it was really dirty story. I think as dirty as when Kisaki bullied his girlfriend and touched her 4-5years old daughter.

None really - but if I had to pick, probably Kenjiro Murai. Basically the best at what he does, but seems like he does it mostly because it’s fun. Spends his days aging gracefully and hanging out at a dog school. That real aspirational shit.

Probably banal, but Kyo. All his bands are quality (sukekiyo being my favorite) Everything he sings gets stuck in my head. Also he is so diverse, he has sung metal, rock, pop, etc.

Kazuki from Raphael. I am not usually the type of person to admire someone, but the closest I feel to admiration is definitely towards him.
I kinda laugh at myself at times, because I think of him at 16, composing complex melodies and writing deep lyrics and then remember myself at 16 being a…blob.
I wonder what more he would’ve achieved if he was still alive. Nevertheless, mind soap is an immortal, solid album.

It’s hard for me to answer as I don’t really admire bandmen that way for the most part… but I guess if I had to pick one inside jrock/vk, it’d be Kyo also. I admire his drive to create art and music, and just his general creativity. The only other musician I admire isn’t vk or Japanese (but anyone who knows me knows who it is already

Yoshiki. Despite all his dramas, he’s no doubt a great composer. Also multi-instrumentalists like Kazami (DaizyStripper) and Ryo (Girugamesh) who composed the majority of the songs. And Takuro (Glay). This guy is a genius.

I especially admire Genki (ex. Mejibray) yeah his music sucks ass rn, but he’s doing great since he left Mejibray and Koichi. He looks much more healthy and happy. And seems like he finally found peace, he always looked troubled with his Tsuzuku persona.

At first I thought there really wasn’t any VK musician I admired, but I had forgotten about Genki. I second this.