What do you do for a living?

Hey! I was just curious what everyone here does for a living/majors in.

What about you all?

Senior Engineer in the gaming industry. I am slowly transitioning into a manager role though.

I majored in electronics engineering for my bachelors. As long as I am doing something with electronics or gaming, I am content with the job. I might take up a PMP certification down the line eventually even if my next position doesn’t really require.

I actually graduated as a all round DTP-er.
I do have various graphic design skills, so time to time I do help out visual kei bands for a low price, just because it’s fun.

After graduation I worked a year as a graphic designer, had to leave the job due a jealous college…
Was a Neet for a few years (did do some short random jobs in the meanwhile). started to deliver newspapers… then I also added to deliver normal post also on two days.
I got tired of it, looked for a new design job, sadly I could only do it for about 6 months, company kind of was middle of a re-build, so I had to leave… I started to deliver newspapers again, Corona did hit… I stopped to search for new jobs, then the company where I worked as a graphic designer after graduating looked for people working at the depot. So… I gladly say yes and somehow I got hired.
So I work at their depot now… company delivers to stationary stores? or whatever you call that in English. You know stores where you can buy stationary stuff and some small cute goodies.

Fun job.
But if I will do it for my lifetime, I don’t know yet.
I still love designing but my portfolio is too Japanese, because designing for well Japan

Senior Engineer in the gaming industry. I am slowly transitioning into a manager role though.

Cool! Management is not an area I think I would succeed in and I admire the people who have the skills. My sister is also in education and she managed a school for many years. Being responsible for a team is no easy job.

Freelance Graphic Designer. Every day is something new, I love it.

I actually graduated as a all round DTP-er.

I googled “DTP-er” and only found results in Dutch

But I guess I got the overall idea

I do have various graphic design skills, so time to time I do help out visual kei bands for a low price, just because it’s fun.

So nice! What bands have you done work for?

I don’t really want to be in management either lol I just don’t want my team to be under an incompetent one which my office has had.

I am slowly trying to get a hang of it even if the corporate culture clashes with me personally.

I have two professional degrees, seamstress and sterile processing technician.
Haven’t used either of them to get a job and have instead worked in retail the past 10 years. 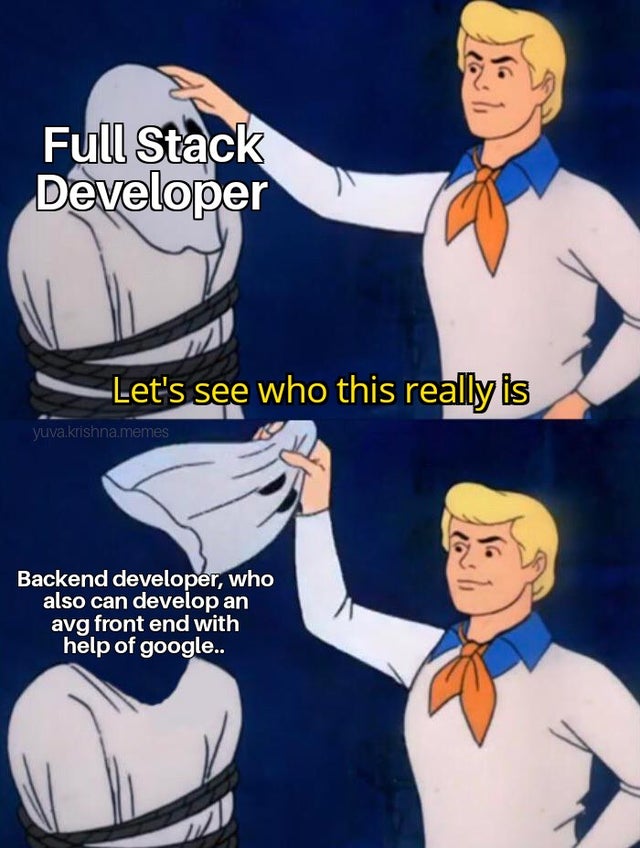 Flip front and back and that’s basically me… Actually, that’s a lie, I use Google for everything, lmao. That’s par for the course, tbh.

I’m a network engineer at a small ISP (think city-sized) and datacenter! Also called digital plumber heh
Specifically i deal with routing aka moving packets to and from the internet, monitor routes and make sure we’re using the best ones, set up new peerings with other ISPs, plan and conduct maintenance windows at night and help troubleshooting when shit hits the fan

Most people work in technology-related areas. Hahaha I feel kinda alone as the only educator around. Wait, @fefelipar is also one.

I do hairdressing lol. Ever so slight change of tone from everyone else

I‘ve been working in offices. Trained as a secretary originally but have been doing different office jobs though.
I‘ve also been working in elementary schools teaching kids how to use a PC, mostly for school purposes (using the internet for research, using word-processing programs and stuff like this) because lots of teachers didn‘t even know themselves so they wouldn‘t know how to teach this to the kids (it‘s hilarious and embarrassing but gives a pretty good impression on how behind the school system in Germany is). But that was just on some volunteering level.
Then I‘ve been undergoing some additional training as a medical typist because I wanted to work in offices still but not as a secretary, instead mainly focussing on typing. Did work in this field for a short period of time until my mental health got in the way (again).
By now I‘m on RECP for a few years. If I ever get out of it again it most likely will be a typist job again but who knows.

I work at naughty dog, worked on the enviroments in last of us 2. Quite many of the things you see in that game is made by me

I think it’s less about being cool and more that manual labour is usually not paid well - at least where I live you can barely get around as most of these jobs are slightly above minimum wage (and our country has high taxes on everything). So it’s usually a job poor foreigners or immigrants do.

Personally I work in graphics design as well. I am not exceptionally good at it, but I have a job with decent pay (considering that I work part-time and can get around finde each month) I am however thinking about learning programming and changing to a job in IT - there are way more jobs (and better pay) in a computer and tech job than design. Plus I am a bit tired of layouting the same stuff over and over.

I work in healthcare.

Interesting how tech heavy the forum is!

Sure it isn’t. But think something like 30 years ahead. Who’s gonna grow food or sew clothes if everybody goes to work in high tech? Unfortunately it’s not the type of thing that’s prioritized by the government of a ‘developed’ country (unless it’s some zany plankton or seaweed farm enterprise).

I’m a student studying Audio Production. I work in my school’s electronic music lab as an assistant. Literally just sit at a desk for 4 hours and sign people in, occasionally try to help them with their work if they need it.