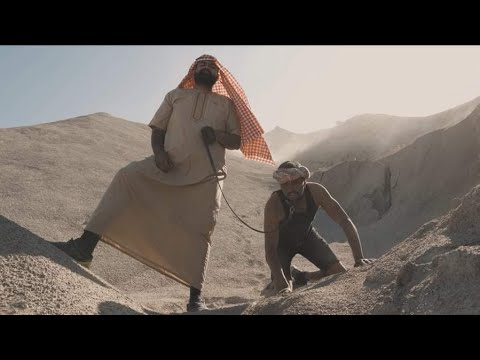 Maybe it’s because I’m tired but cutting a tuna while wearing his stage outfit is really funny to me
(I don’t know this band, but I’ll gladly spend 18mins watching him wave that sword-knife around) 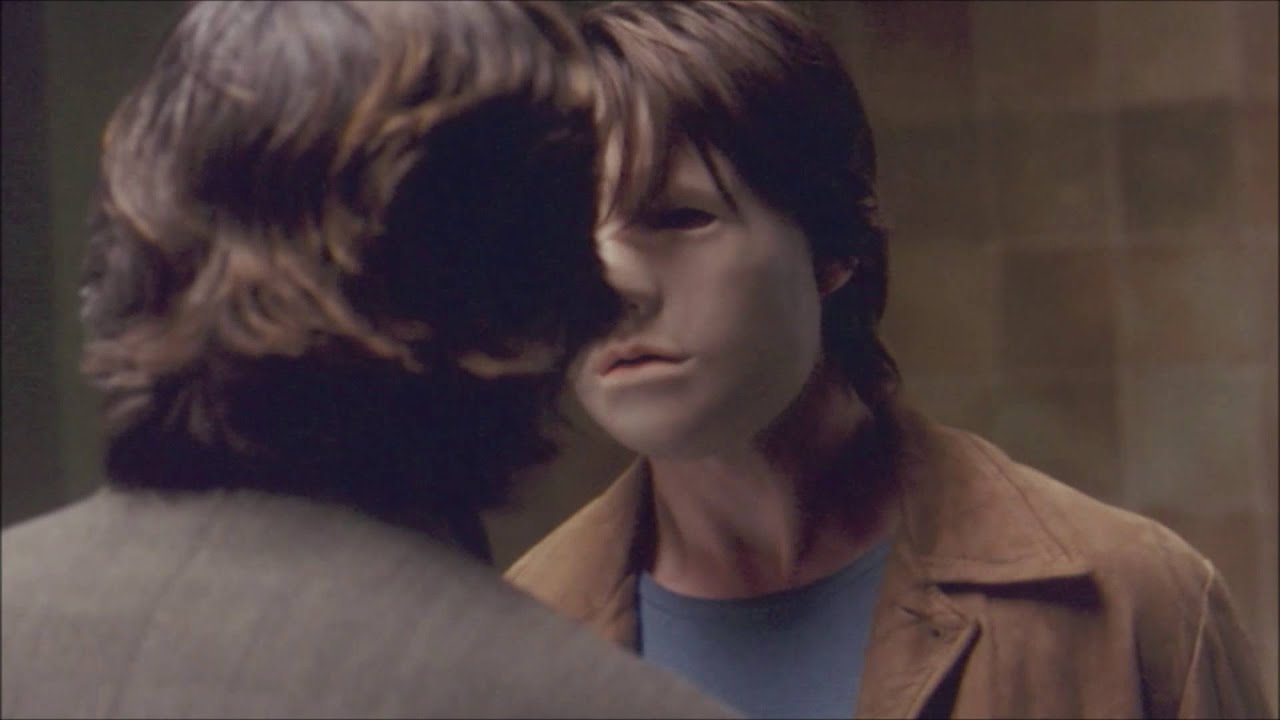 He’s good if it’s his first time, struggled a bit but that’s because it’s a sword and not a knife, smaller the knife the more comfortable the handling is. But I wanted to see him clean it out 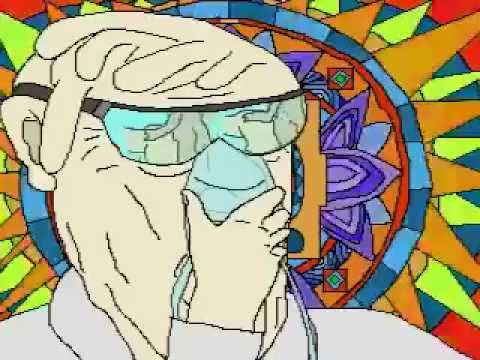 I pity the fish

I won’t lie I like mats voice even though his theories are 90% wrong but after watching this matpat believes that science is the answer to everything, diligence is the solution to sadness.
Mat tries to explain that the games villain josh was treated for the wrong sickness that he was schizophrenic and not depressed. That’s simply not true, especially since he appropriates that hallucinations are directly linked to schizo symptoms, imagine yourself that you drink yourself to sleep just to avoid contact with your friends, your sisters friends set her up in a cruel way by toying with her crush, runs off in the woods and is followed by his other sister, both die no matter what choice they make, and a year later he returns to the place he can’t hide it. He isn’t schizophrenic he is a very sad character that is happy with the thought of hope for his friends care but sad because no matter what he does the truth is right there. 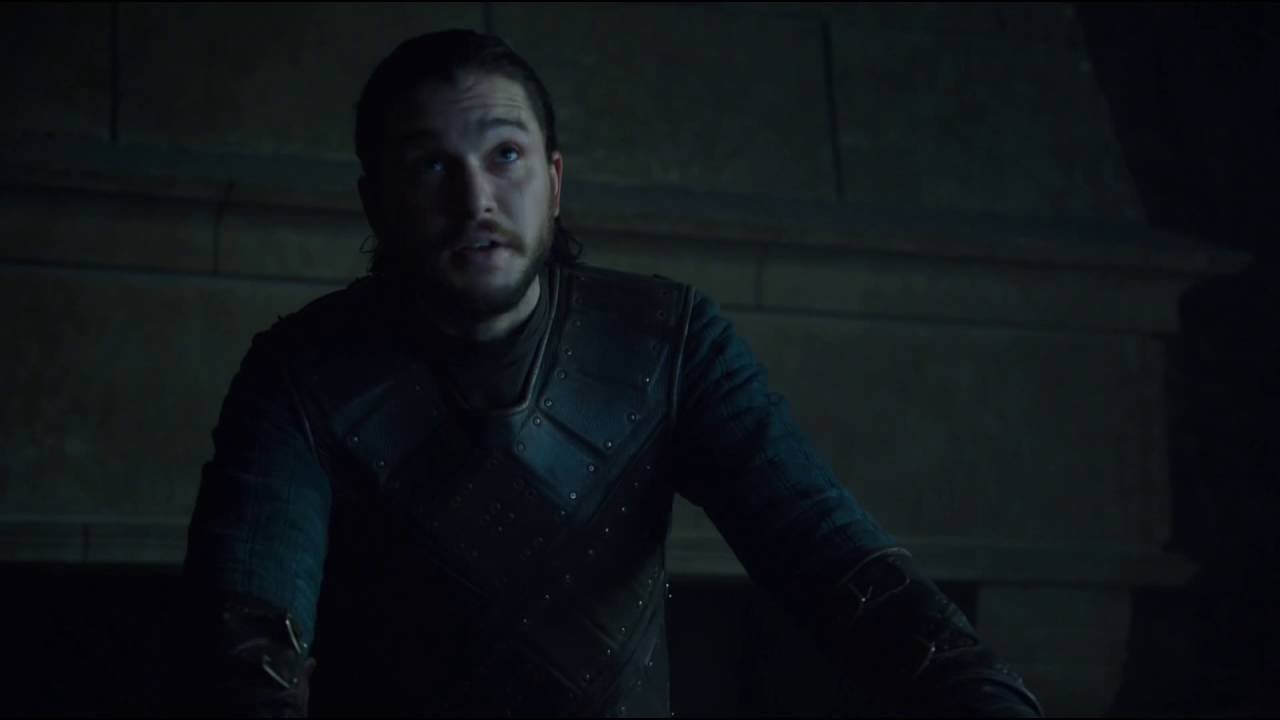 such an emotional scene, and it was near the end where the series started to suck too way to end on a high note.