Wait until Melon finds out about ABC Type albums… 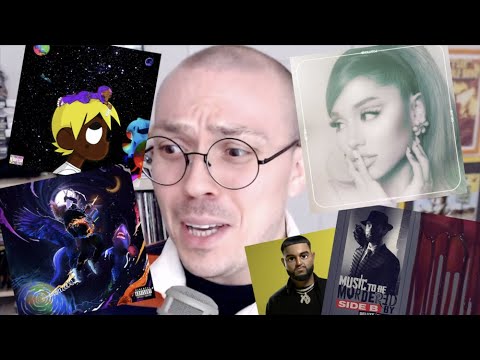 If I’m not watching The Try Guys, I really enjoy crime related videos!! 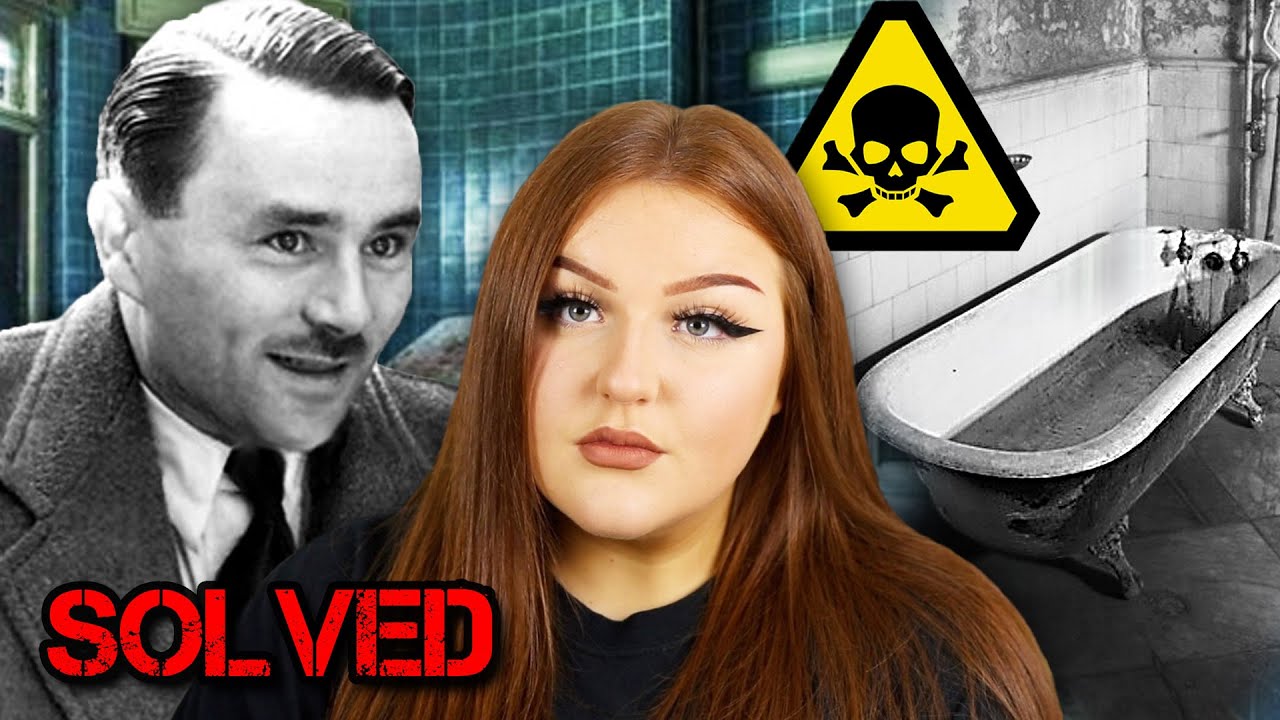 Since I literally have no life outside of vkei, I’ve been watching a lot of old BP videos lately.
The Twister video manages to basically be the best video on the channel, even after they made several hundred for BP channel(笑) 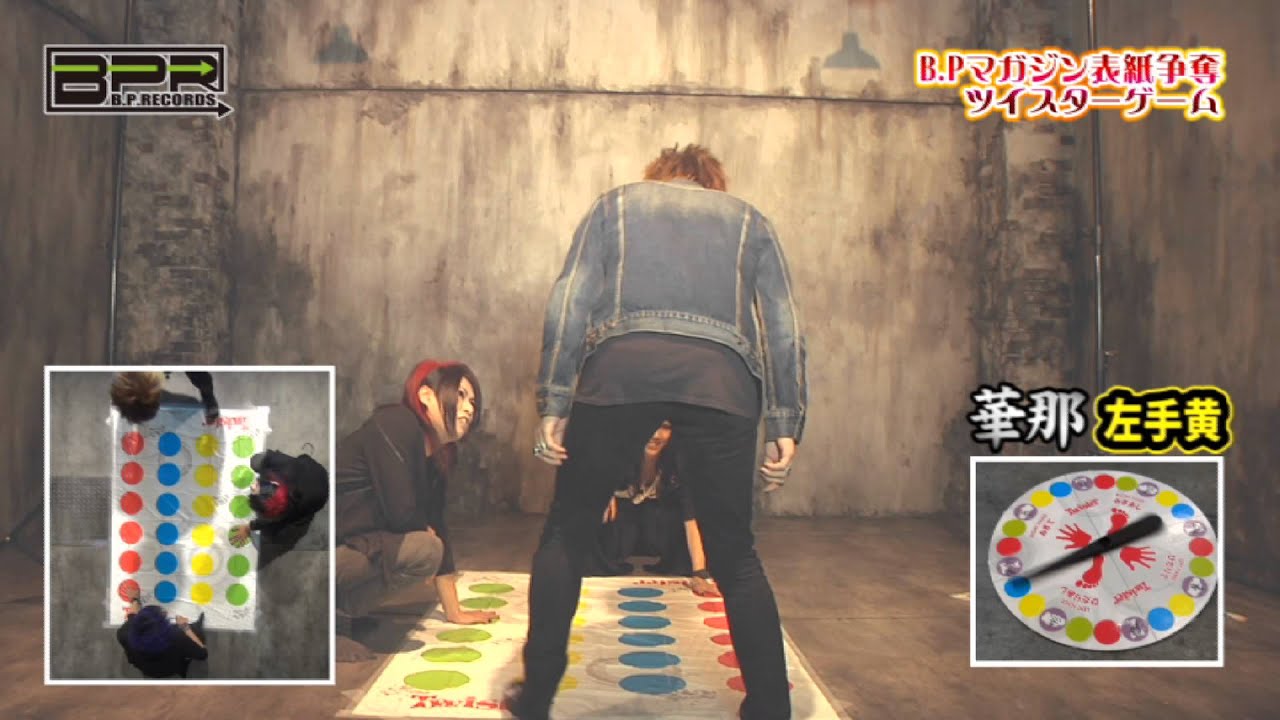 Also, even though I’m only a Codora and Team Zero Hz for bands ever on BP, I do still love Subaru and Takemasa going bangya hunting. 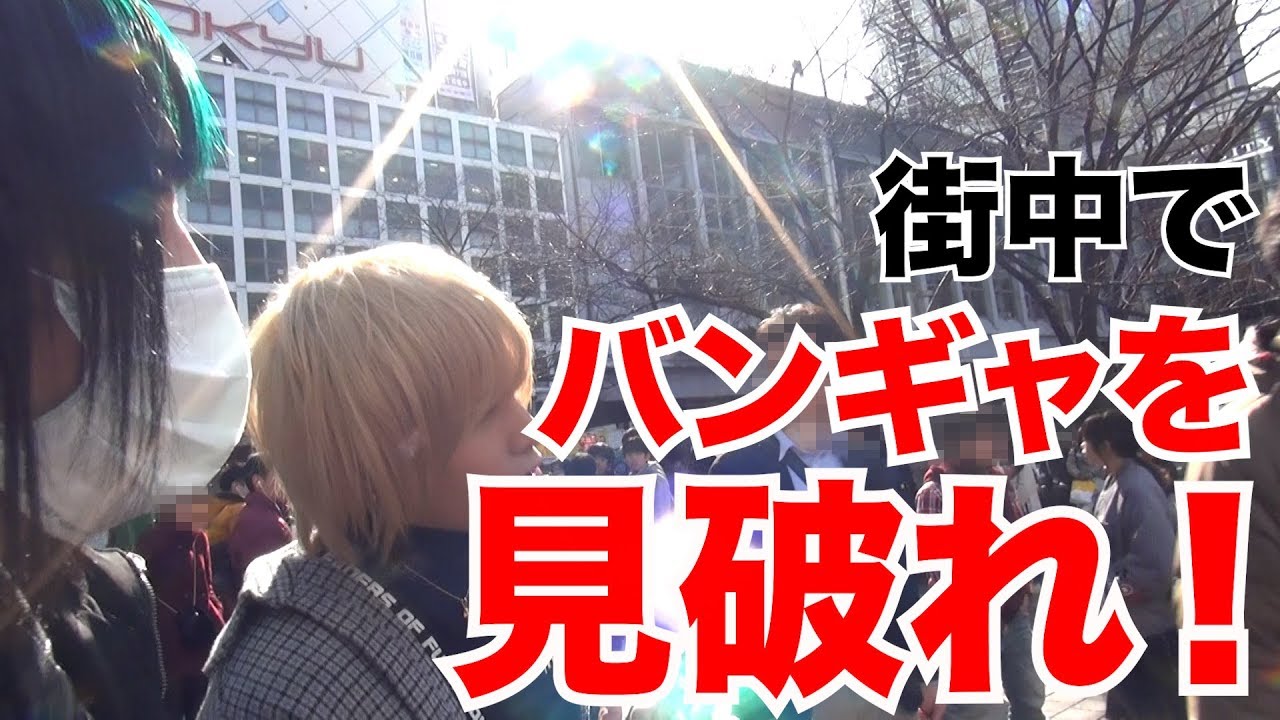 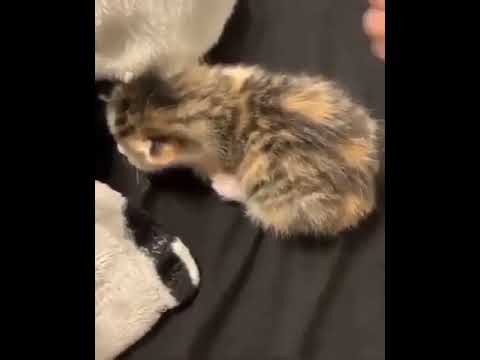 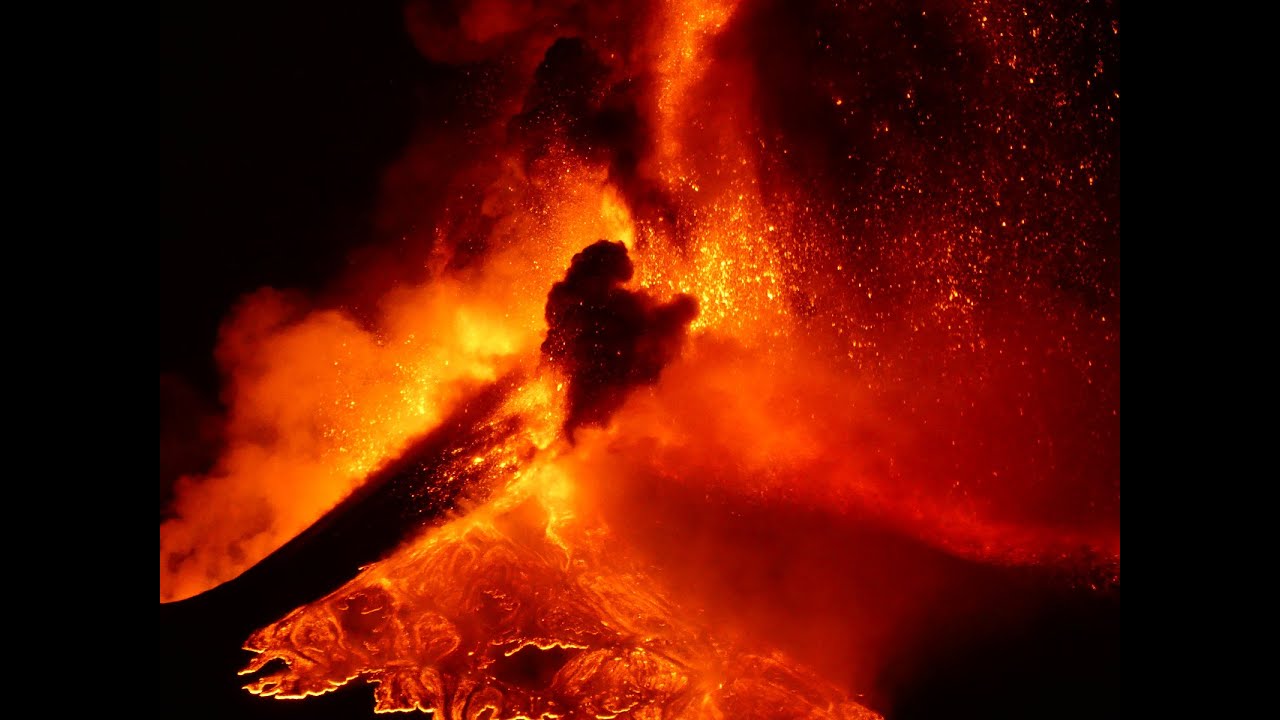 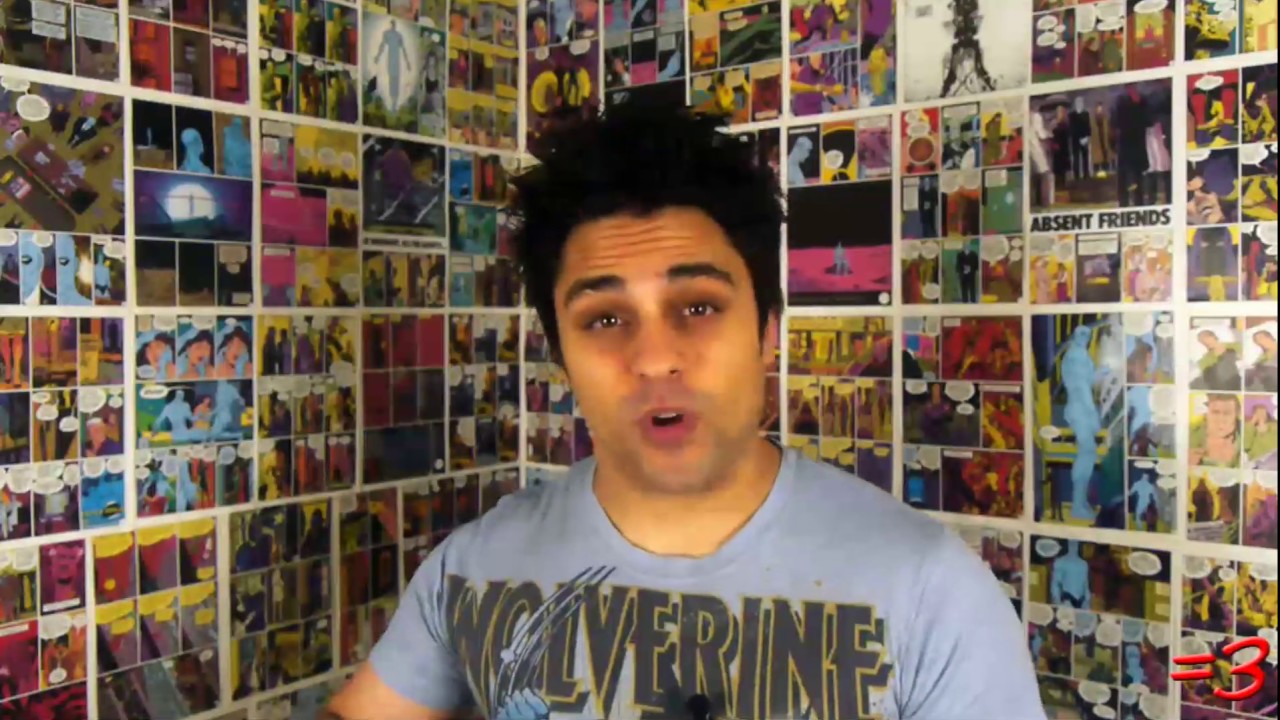 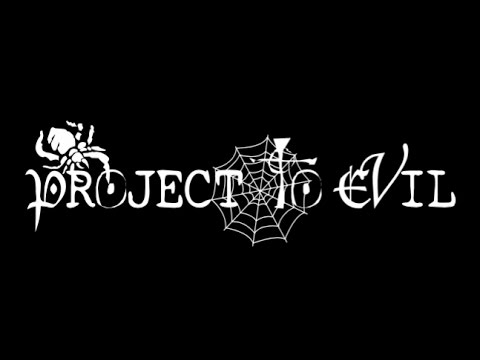 That bit with the principal really got me. I haven’t had a good laugh like that in a long time 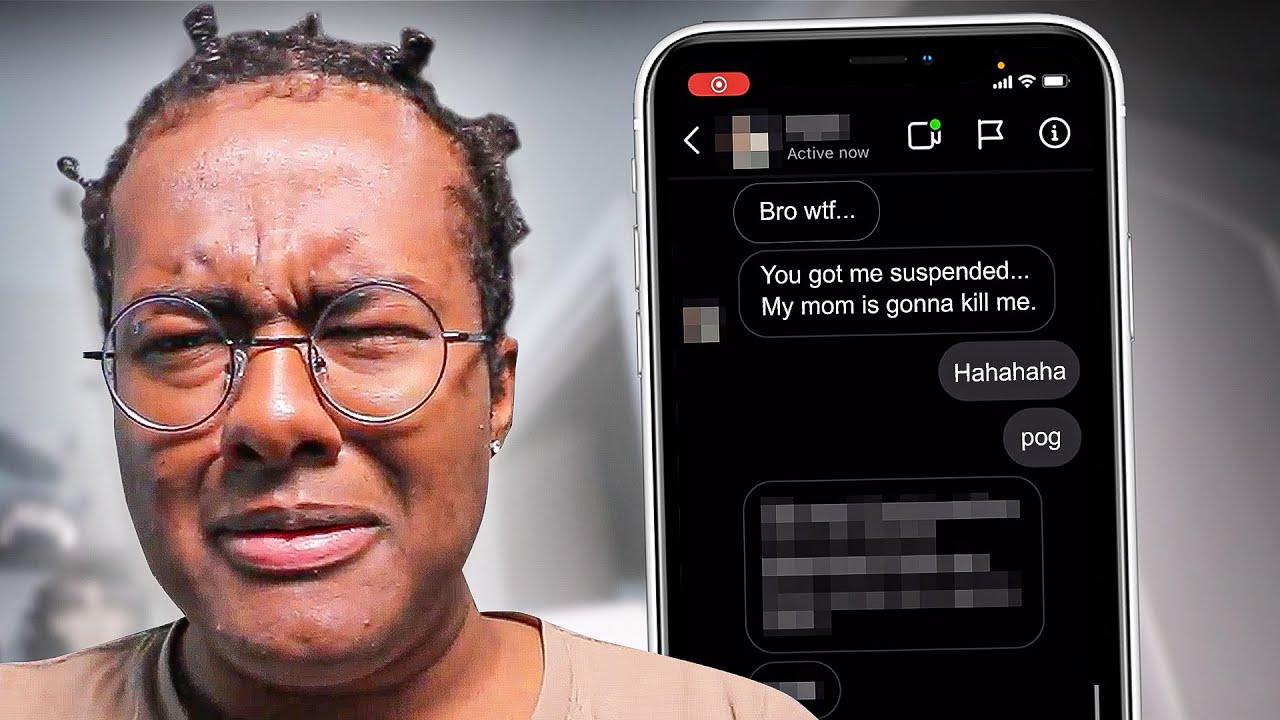 I think Melon would just hate Visual Kei in general. 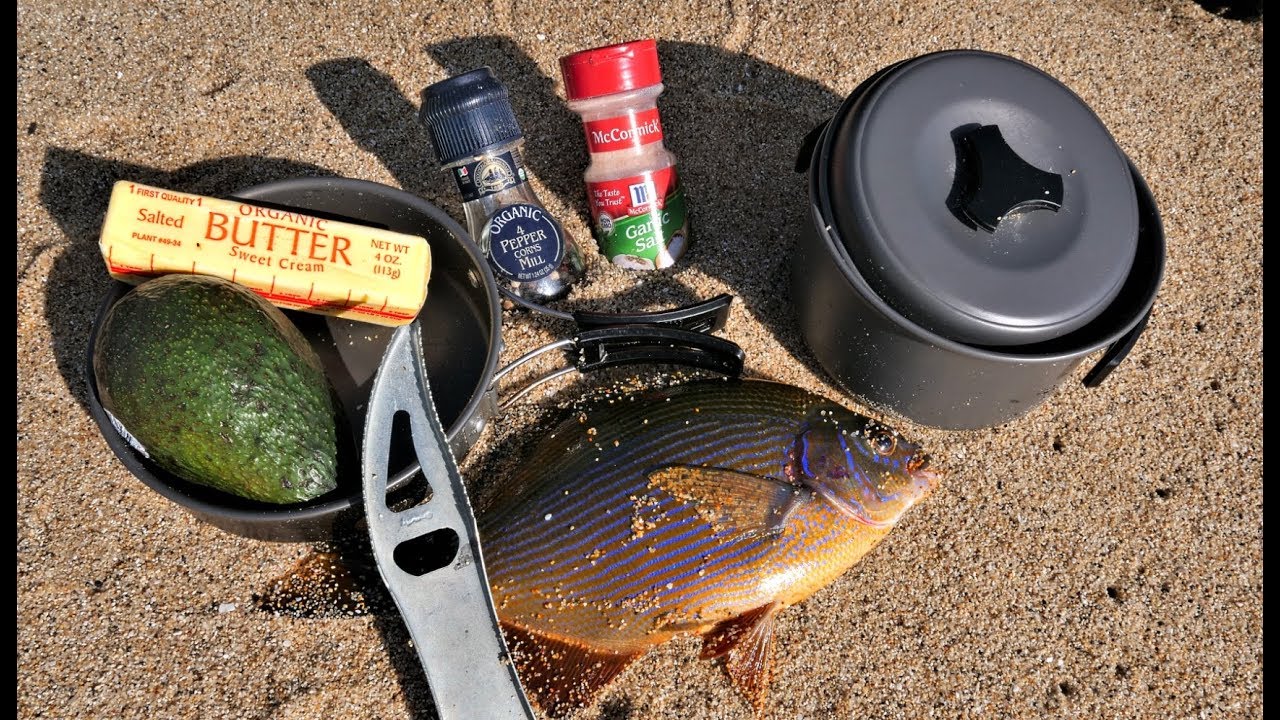 I don’t fish, but holy shit I just love watching him fishing and cooking fish.

Why do you think that? I’m curious

I’m sure he would probably like some of the larger or more well known bands from the scene, but I feel like once he starts looking at a few of the lesser known bands he’d probably lose interest. I’m not bashing indie bands, I like a lot of indie bands, but some of them don’t have the best quality of mixing, songwriting skills, etc., and those seem to be aspects that Melon usually looks for when listening to a song. Plus the U.S. seems to have a pretty regretful view on glam rock, so I don’t know how he’d feel about bands with a visual aspect as well. Again, I wouldn’t know how he feels about the genre without asking him, but to me it just seems like something he really wouldn’t be interested in.

https://m.youtube.com/watch?v=BuKft9LpL_0
My favorite video of all time 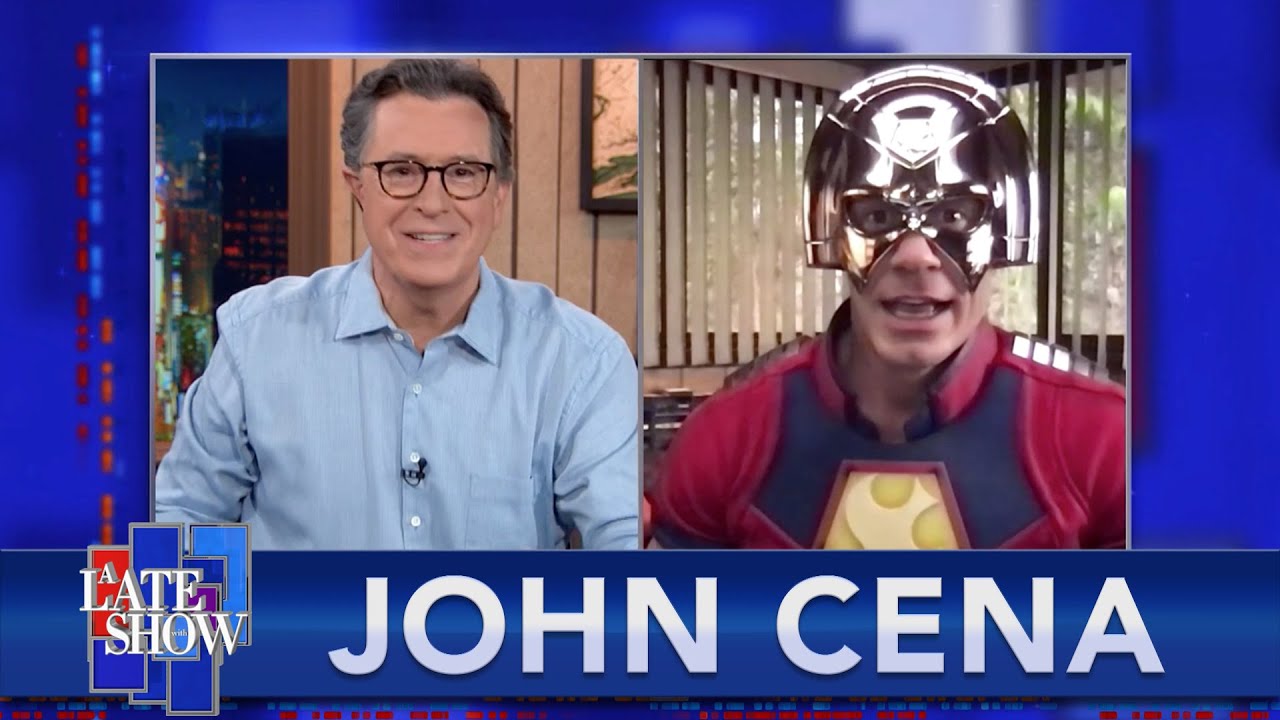 I Love Japanese pranks and this is one of them! 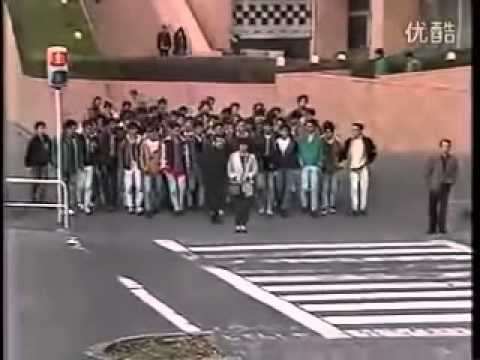 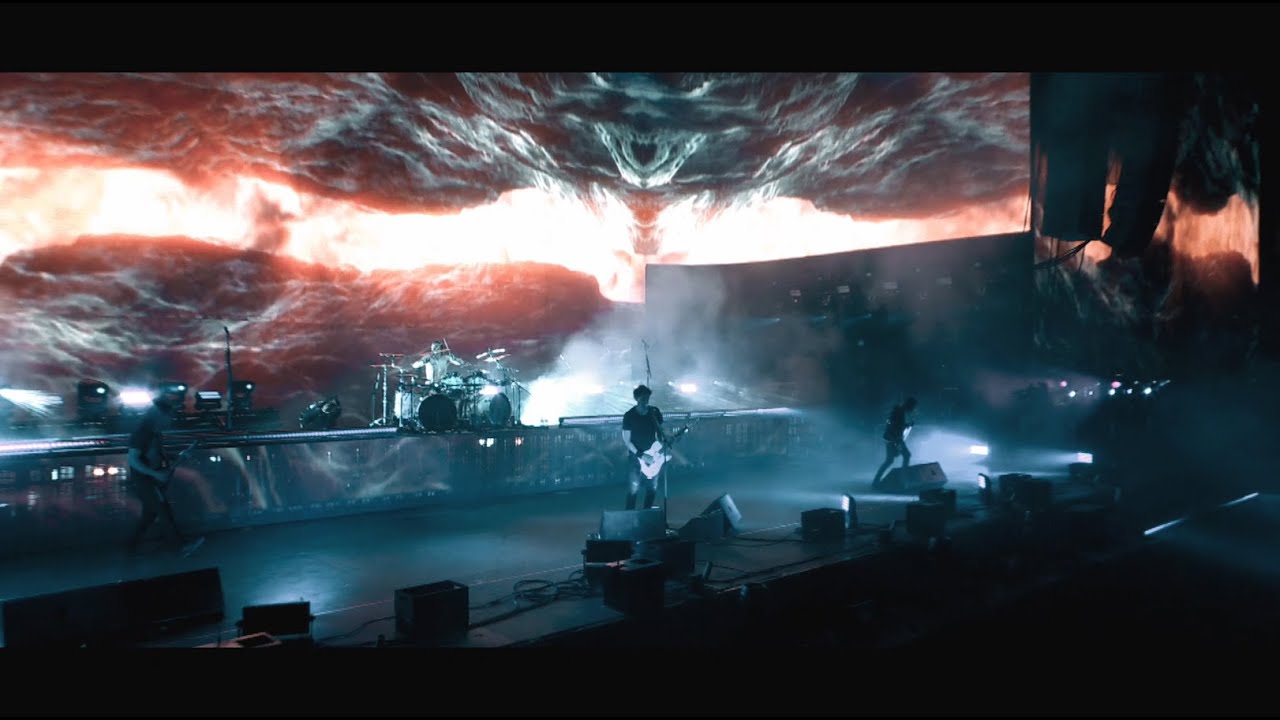 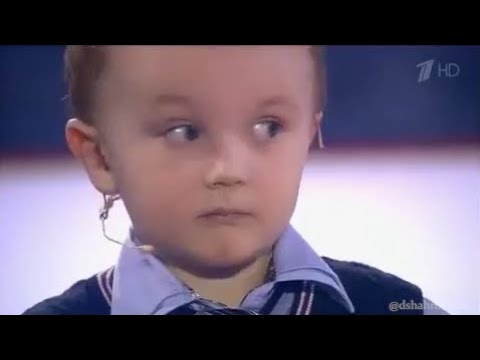