Which band are these two VK songs from?

This tweet has been retweeted over 3,000 times, but no one seems to know the song titles or which band they’re from. Just curious because they sound so familiar. The other song is in a reply to this tweet. 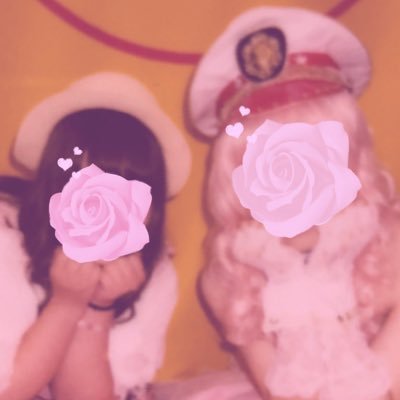 I have no idea who it is, but yeah it sounds familiar.

to be super honest its hard to find a more generic song structure than those, lol

I do dig the second sample, tho

he sounds like hikaru of IZABEL VAROSA a bit

It’s “Core fetish” and “New World” respectively from Visui (ex-D’AIR guitarist MOTOKI) from “Ruby-CORE SIDE-” released in 2007. The guest vocalist on this album is HIKARU (ex-IZABEL VAROSA).

holy shit i was right? bless